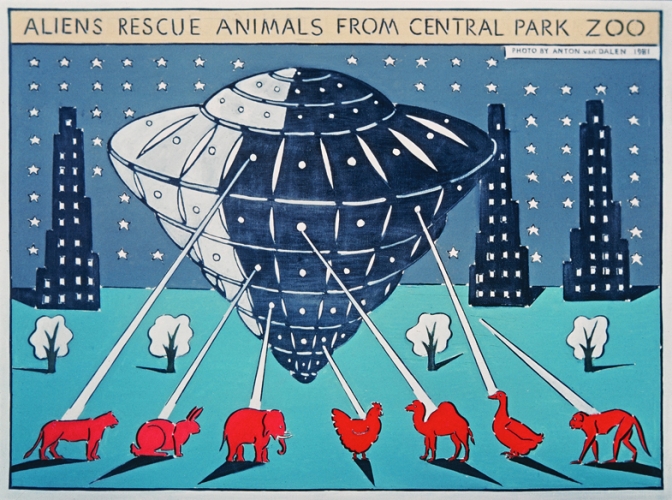 Another week behind us and we are already half way through May, oh how the time flies when you are having fun! Here it is again, your weekly list of events to keep the fun going all week long. 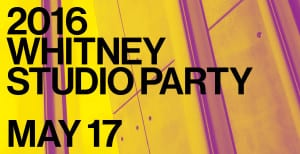 The Whitney Museum will be hosting its annual studio party this Monday! The event Co-Chaired by Greta Gerwig, Ivy Getty, Leandra Medine, Crystal Moselle, and Elisabeth von Thurn und Taxis will feature music by Zen Freeman and Chelsea Leyland and will be sponsored by Louis Vuitton.

The nonprofit organization will be holding a Luncheon with special guest Anne Pasternak, the Shelby White and Leon Levy Director of the Brooklyn Museum, in conversation with Kurt Andersen, writer and host of the national public radio show Studio 360.

American Federation of the Arts,Colony Club, 564 Park Avenue, NYC. Tickets are required for this event. 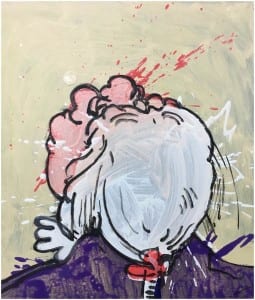 The nonprofit gallery, White Columns which helps support artists in the community on a daily basis, will be holding its annual benefit auction. The auction pieces are currently available to view in their gallery space, but it will all come to fruistion at the live auction during the benefit. The artists showcased will include, Charlie Billingham, Alisa Baremboym, Jeremy Deller, and many others. 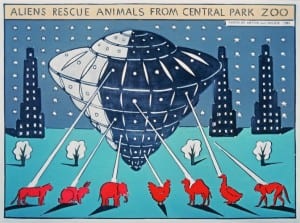 Sargent’s Daughters will be bringing together Anton Van Dalen’s work focusing on the clash between nature and technology. The theme of the shifting construction of ‘home’ is one that has resonated through Van Dalens works through the years, and will finally be coming together at the Sargent’s Daughters show. For those more interested in Van Dalens more recent work, the gallery will also be featuring Museum Birds, which offers reinterpretations of classical Renaissance portraits in a more humorous light.

MoCADA will be holding its second inaugural Masquerade Ball on Thursday. The New Orleans and Cuban flair themed evening will include dinner, dancing, and music by Music by DJ MOMA and Rich Knight. 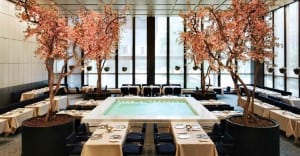 For the architecture lovers out there, noted Johnson scholar Hilary Lewis will be leading a half-day tour of New York City’s Philip Johnson designed landmarks. The tour will include locations such as the MoMA Sculpture Garden, The Lipstick Building, The Seagrams Building, and many more.

Philip Johnson’s Manhattan, Meet at the Museum of Modern Art11 West 53rd Street New York. This is a ticketed event.

Tasting the Future at the Lofoten International Art Festival