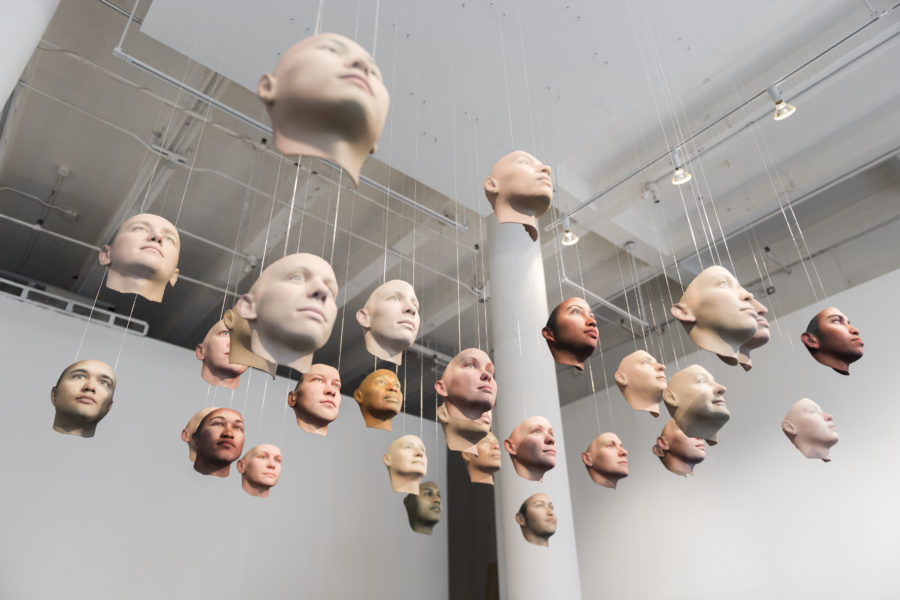 The Seattle Art Fair announced its on-site programming curated by curated by the fair’s Artistic Director, Nato Thompson and it’s GOOD. From August 2-5, the Seattle Art Fair will host daily talks, special projects, and performances, in addition to the over 100 participating galleries from around the world. You can purchase your tickets here.

“Art is a vehicle that conjures new possibilities, new worlds. My hope is that this year’s Seattle Art Fair program is dreamy, bizarre, yet tangible—something people new to art can get excited about,” said Nato Thompson, Seattle Art Fair Artistic Director. “I want to create space for different forms of art, reflect on the city of Seattle, highlight local voices, and, of course, be political. We’re considering the future from many angles, from a first-nations perspective to a robotic, tinkering one. This broad range of complex, sometimes contradictory attitudes will both refresh and captivate.”

Attendees can look forward to a preview of Trevor Paglen’s satellite, Orbital Reflector, which will be launched into space and orbit the Earth starting in late August.

Heather Dewey Hagborg’s Probably Chelsea, an installation of thirty different possible 3D portraits of Chelsea Manning that were algorithmically generated by an analysis of her DNA, showing the multitude of ways DNA can be interpreted as data, and how subjective the act of reading DNA really is.

Mark Pauline and his infamous machines for a series of live demonstrations. Pauline will also be joined by acclaimed science fiction author Bruce Sterling in conversation about the technological future on Saturday August 4, 2018 at 11:30 AM.

This debut of a new work Wayne White, who designed the set of Pee-wee’s Playhouse. The piece will feature two 14-foot-tall puppets of Seattle pioneer women, Mary Ann and Louisa Boren. Using large ropes, the public is able to move these puppets and participate in a recollection of the hard work done by these early female settlers.

Lastly, Anishinaabe artists Charlene Vickers and Maria Hupfield will deploy their large-scale cardboard megaphones in a new performance series as a reminder that Seattle, the land of the Suquamish tribe, is a land whose future is rooted in its past.