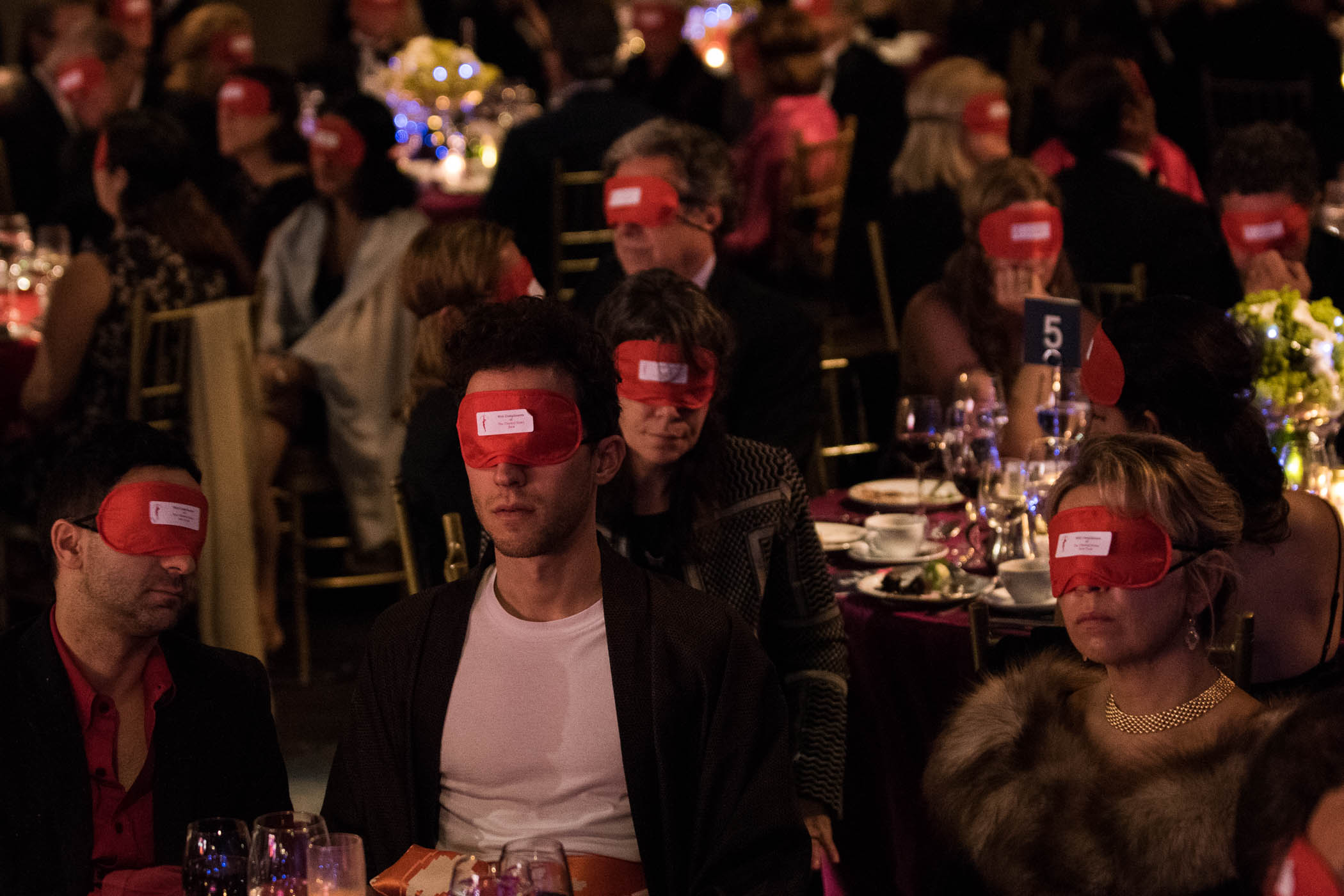 Last Thursday, more than 200 people celebrated a ‘Decade of Brainwave’ at the Rubin Museum Gala. ‘Decare of Brainwave’ refers to the Rubin’s popular onstage conversation series where science meets the wisdom of the Himalayas. Guests enjoyed a cocktail reception, a seated dinner, a unique sound experience performed by Brooklyn Raga Massive, and a sneak-peek of the 2017 Brainwave theme, Perception.

After the gala, guests grooved the night away with DJs AndrewAndrew and captured memories using the museum’s special Snapchat filter for that evening and The Bosco GIF photobooth. Attendees also had the chance to participate in the ‘Bids for Brainwave’ online auction which was sponsored by CharityBuzz.

NYC’s 4 Botanical Gardens You Must Visit This Summer