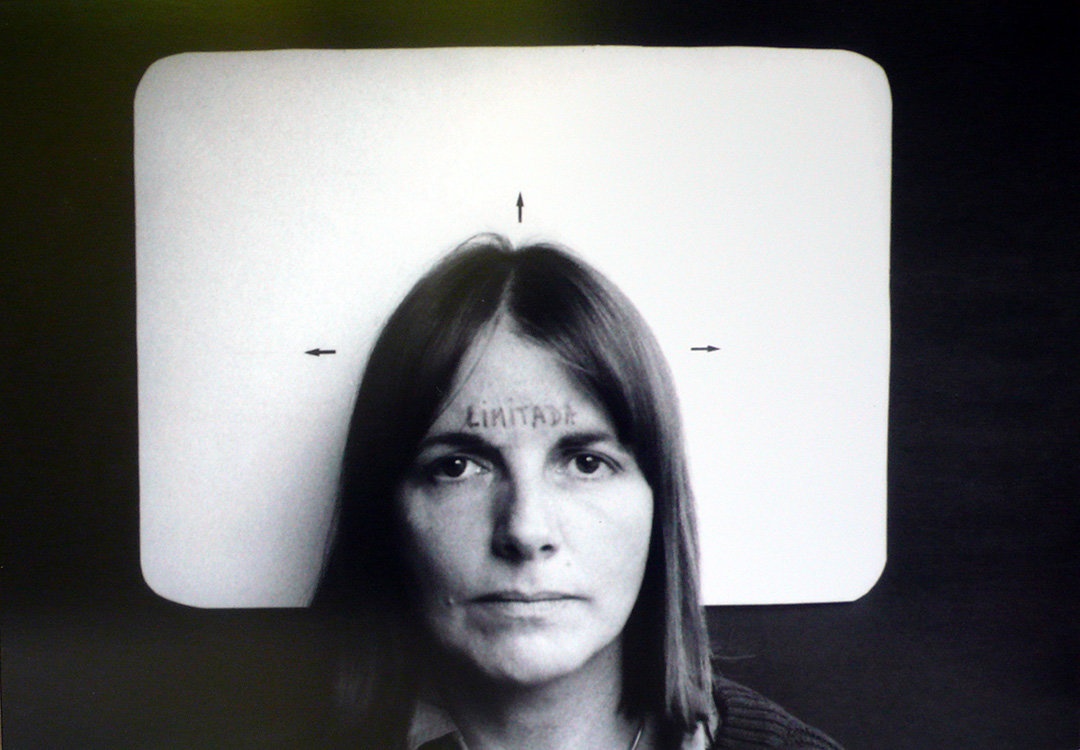 Artists are focusing their work on social activism, legacy, migration, and the definition of identity for Pacific Standard Time: LA/LA. Through a series of exhibitions held concurrently throughout Southern California, organizations will present Latin American and Latino art in conversation with the city of Los Angeles. Over the next five months, artists will raise awareness of the issues facing our current social and political landscape through various mediums including visual art, music, performance, literature and cuisine.

Over 70 institutions from San Diego to Santa Barbara are participating. Hopefully, you can see them all, but if not, here are the five we are most looking forward to checking out.

The Geffen Contemporary at MOCA // Adrián Villar Rojas, The Theater of Disappearance, 2017

Inside MOCA’s warehouse space in Little Tokyo, you’ll find a site-specific installation by Argentinian artist Adrián Villar Rojas that takes you somewhere between the past, present and future. The Theater of Disappearance draws inspiration from technology and the digitization of Hollywood and explores a post-human world.

Seven decades of Latino and Latin American artists from the U.S. explore what “home” means to them in LACMA’s collaborative exhibition with the Chicano Studies Research Center at UCLA and the Museum of Fine Arts, Houston. Through various mediums, including large-scale installations and sculpture, emerging and established artists use the simple concept by which we understand and relate to others to shed light on the socioeconomic and political issues facing our world today.

Radical Women is a groundbreaking exhibition at The Hammer. It highlights female artists from Latin America and of Latina and Chicana descent who produced work during the women’s rights movement, an intense social and political environment between the 1960 and the 1980s. The exhibition will feature work by over 100 artists from 15 countries who made a significant impact internationally.

If film is more your thing, visit the Academy of Motion Picture Arts and Sciences and discover how Latino and Latin American filmmakers have influenced Hollywood. The Academy will present film screenings, conversations with filmmakers, and digital content. Check out their website for a list of upcoming events.

The great thing about Pacific Standard Time: LA/LA is the number of institutions participating throughout Southern California. Head down to Long Beach early one weekend (to beat the traffic) and check out the Museum of Latin American Art. Caribbean artists from the Bahamas, Cuba, Dominican Republic and Puerto Rico, to name a few, discuss issues of race, history, colonialism and the environment in areas of Latin America that are often overlooked.

Artists & Fleas Steps into December in Style with a New Look, Vintage & More

5 Exhibitions to See in NYC This November