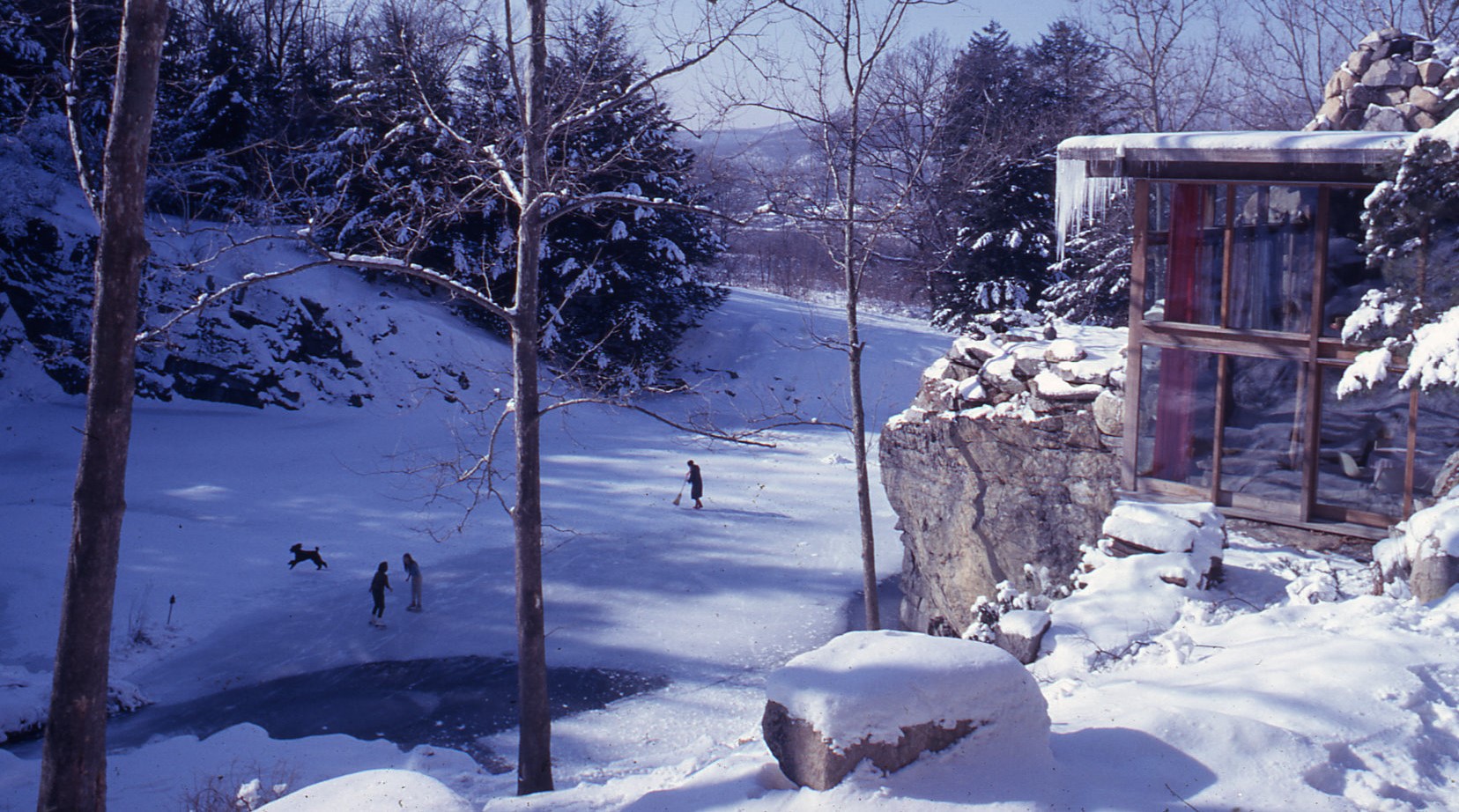 New York City, with its constant ebb and flow of residents and endless construction projects, is an ephemeral place. Towering scaffolding has found its place as a regular and unsurprising part of the city’s facade, and neighborhoods can transform in only a year’s time. It’s often difficult to remember what a particular block looked like five years ago, let alone thirty. But fortunately, if you look hard enough, you can uncover some of the city’s old charms that have survived the test of time whether they be bookstores, bars, restaurants, or even artist homes and studios.  In a city that is constantly looking forward, it is refreshing to take a step back and reflect on the incredibly talented people who molded New York City into the international arts hub that it is today.

So without further ado, here is a list of five artist studios and homes, the places where so many great pieces of art were conceived of and laboriously attended to, surrounding the NYC area that are (or soon will be) open to the public.

1. The Pollock-Krasner House and Study Center

For those willing to take a day trip out of the city, the Pollock-Krasner house is a must see destination. In 1945, Pollock and Krasner purchased the house with a $2,000 loan from Peggy Guggenheim in exchange for artwork. Pollock converted a barn on the property into a studio, while Krasner primarily worked in an upstairs bedroom.  Today, the house is maintained by the Stony Brook Foundation, a part of the University of New York at Stony Brook.  Visitor information can be found here, but keep in mind tours are only available during the summer months. 830 Springs-Fireplace Road, East Hampton, NY, USA

Perhaps the most well known, artist studio and home in NYC, Donald Judd’s residence and work space 101 Spring Street, looms in Soho as a reminder of the neighborhood’s humble past. A major proponent for permanent installations, Judd focused on creating site-specific sculptures, and today, his New York studio along with his extensive property in Marfa, TX, function as exhibition-sites for these permanent works. Visits are available year round, but tours must be booked ahead of time.  Ticket information can be found here. 101 Spring Street, New York, NY, USA

The Easton Foundation was established by Louise Bourgeois in the 1980s as a charitable organization, and today it functions to preserve Bourgeois’s residence and legacy. At the time of her death in 2010, Bourgeois owned two adjacent townhouses on West 20th Street in Chelsea, one of which was her home and the other serving as the Foundation’s headquarters and a holding for her works. After years of working out of a Brooklyn studio, Bourgeois was forced to move out to make way for the Barclays Center.  With this move, Bourgeois transformed the home that she once resided in with her husband and sons into a utilitarian workspace, where she resided among her work.  The Easton Foundation has spent the last several years immaculately preserving Bourgeois’s home/studio, which has remained untouched since her death in 2010.  The Foundation has not yet opened tours to the public, but don’t fret, the space will be open soon. 347 West 20th Street, New York, NY, USA

Alice Austen (1852-1966) was an esteemed photographer and documentarian as well as an LGBTQ pioneer who lived and worked in the New York State and City area in the early twentieth century. Her family home, Clear Comfort, where she was brought up and lived most of her adult years with her partner, Gertrude Tate, is located on the North East shore of Staten Island.  After Austen and Tate were forced to move out in 1945 due to financial problems, the house fell to ruins, but was saved from condemnation in the 1960s by a group of Staten Island locals. Today the house is a national historic landmark and functions as a exhibition space for Austen’s works as well as those contemporary photographers. In 2017, the house was designated as a National Site of LGBTQ history. 2 Hyland Boulevard, Staten Island, NY, USA

This artist residence is the furthest from NYC on this list, but it’s no less reason to visit, so tack a trip onto your next Hudson Valley weekend getaway. Manitoga, Russel Wright’s previous home and studio space in Garrison, NY,  is a quintessential example of organic architecture. The exterior of the house was designed by David Leavitt and the interior is credited to Wright.  The property includes the Japanese-influenced family home marked by enormous windows, Wright’s personal studio and sleeping space that further the naturalistic and Japanese motifs, a huge waterfall, and a quarry pool.  Sounds beautiful, (w)right? The center regularly holds events, funds an artist residency programs, and is surrounded by extensive hiking trails.

Empowering Women in Contemporary Society via Allegory, Myth, and Hope