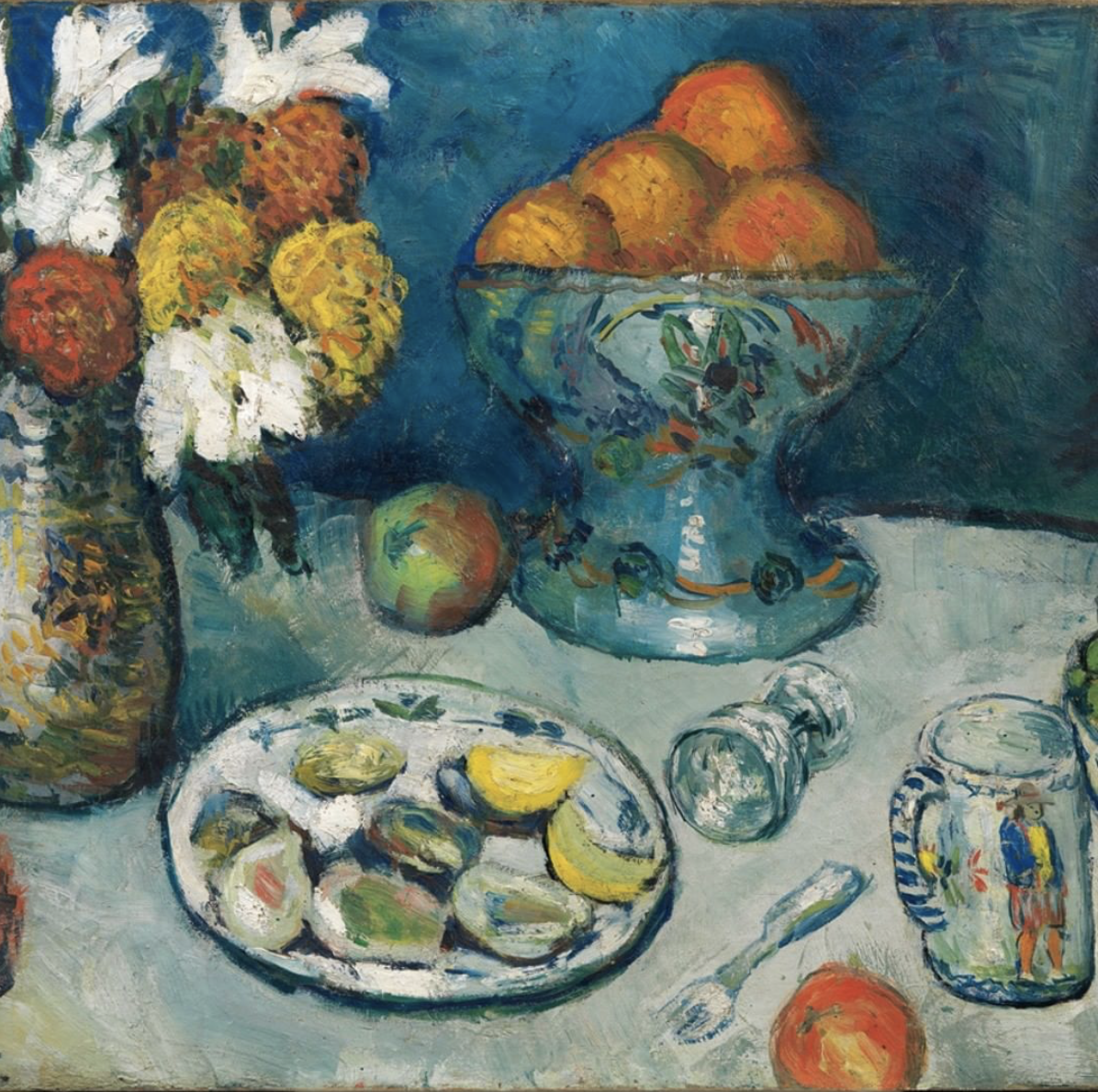 Without any of our regularly scheduled distractions – like booking back-to-back coffee and cocktail meetings, entertaining folks in-person for studio visits, and generally being able to go outside – you may (if you’re anything like us) be finding yourself spending more time than usual glued to your computer screen sending emails.

Everyone needs a break. The internet, with all its perks and excitations, can certainly be a draining place after a while. It can also be a source of inspiration and escape where discovery and learning take place, we can travel by proxy through museums and galleries.

Luckily, there’s a wealth of content at our fingertips. Innumerable documentaries about artists, designers, museum collections, and more are available for the viewing pleasure of quarantined creatives across the globe. Here are our picks for an evening expedition into the creative minds and processes of some of the world’s greatest artistic figureheads.

Art is a process that takes time, commitment, and passion – qualities you’ll find demonstrated by Pablo Picasso in this documentary on the famous Spanish-born artist. You’ll certainly recognize the still-images of Picasso painting with white and black marker on glass plates from this 1956 documentary. The Mystery of Picasso, directed by Henri-Georges Clouzot, shows Picasso in the act of creation. It’s rumored that, though the works created for the film were supposed to have been intentionally destroyed after filming, a few may have persevered.

Escape into the functional, perfectly-designed world of Charles and Ray Eames. Narrated by the pervasive vocalizations of James Franco, Eames: The Architect and the Painter explores the lives of Charles and Ray Eames. We love how Tom Keogh of the Seattle Times described the film: “Much like the creations of its subjects, ‘Eames’ is itself a dazzling, sensory adventure.”

Though he may be best known for his iconic image of a splash in a pristine mid-century pool, David Hockney lends his distinct oeuvre to the outdoors as well in his later years. In David Hockney: A Bigger Picture, follow the renowned British-born artist over the course of three years, during which time he returns to his native Yorkshire roots from California and delves into his creative process capturing an iconic space outdoors as the seasons change.

This one’s particularly great to watch if you’re feeling feisty – in a “I want to be an agent of change while doing what’s right for my fellow humans during these trying times” kind of way. Through Ai Weiwei: Never Sorry, filmmaker Alison Klayman documents the life and work of the notable Chinese artist and dissident Ai Weiwei as he prepares for a series of upcoming exhibitions.

5. Louise Bourgeois: The Spider, the Mistress, and the Tangerine (2008)

Satisfy your witchy feminist side with this documentary directed by Marion Cajori and Amei Wallach. Follow along as the directors investigate the life and process of the Paris-born artist and sculptor as she reveals the esoteric aspects of her life’s work. Best known for her series of large-scale sculptures of spiders, Bourgeois was the first woman to be the subject of a major retrospective by the Museum of Modern Art.

Jobs in the Art World: Anita Durst, Founder of Chashama

Bar Guide: Drink Like an Insider at Art Basel Miami