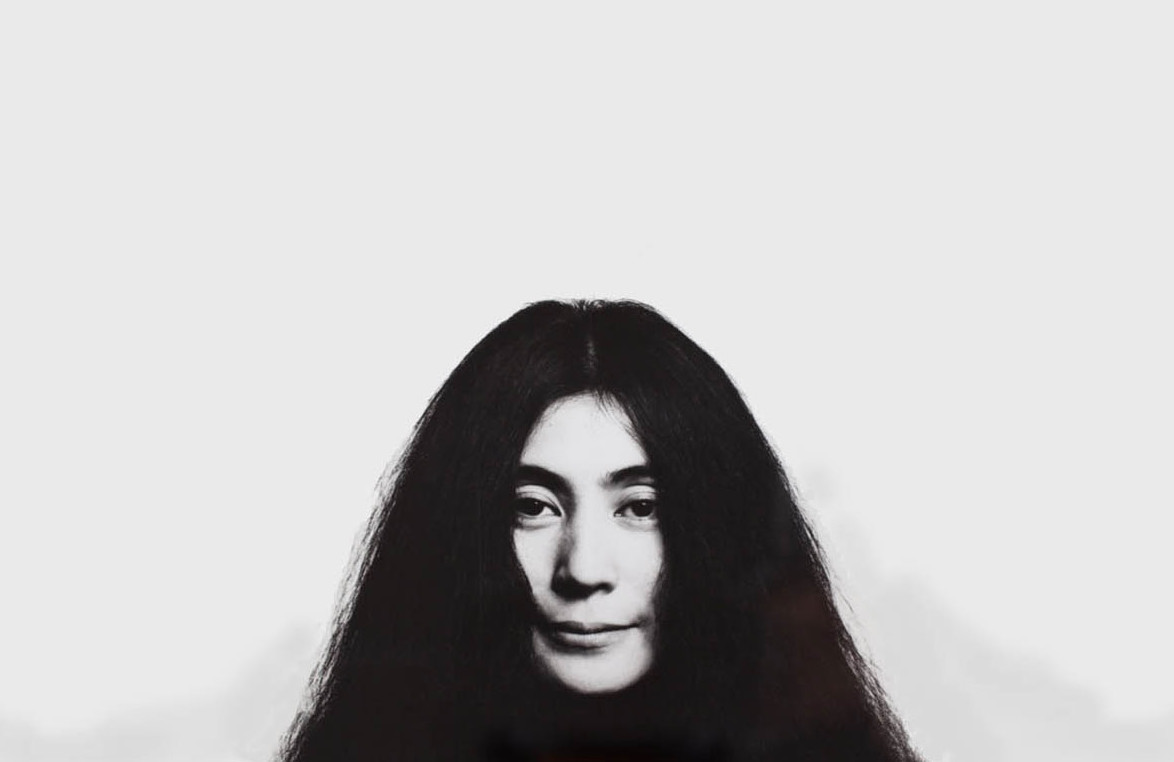 “Walk all over the city with an empty baby carriage:” sound advice given by Yoko Ono in her book titled “Grapefruit;” which was first published in 1964.

If you have found yourself reading this piece, there is a high possibility your recognize Yoko Ono’s name without necessarily associating her with the dissolution of the Beatles. You are familiar with Ono for the international artist that she is and was before and after her dramatic love story with John Lennon; which produced mostly negative waves across the world among The Beatles’ fans. In fact, I am not innocent in this matter, given that even I first became acquainted by Yoko Ono through what is referred to by some as “Yokophobia.”

What exactly is Yokophobia? One might be inquisitive enough to wonder. This is a term that is not exactly popular but can be rather catchy after heard for the first time. Yoko Ono is now 83 years old, and even 45 years after the dissolution of The Beatles, she finds herself setting the record straight by assuring those who will listen that she had nothing to do with the famous band breaking up. Even Paul McCartney (who is a pretty cool dude), will back up her claim. Still some hardcore Beatles’ fans and even regular civilians with no ties to “The Beatles” whatsoever seem to have the misguided belief that Yoko Ono is the source of evil when it comes to the English rock band. 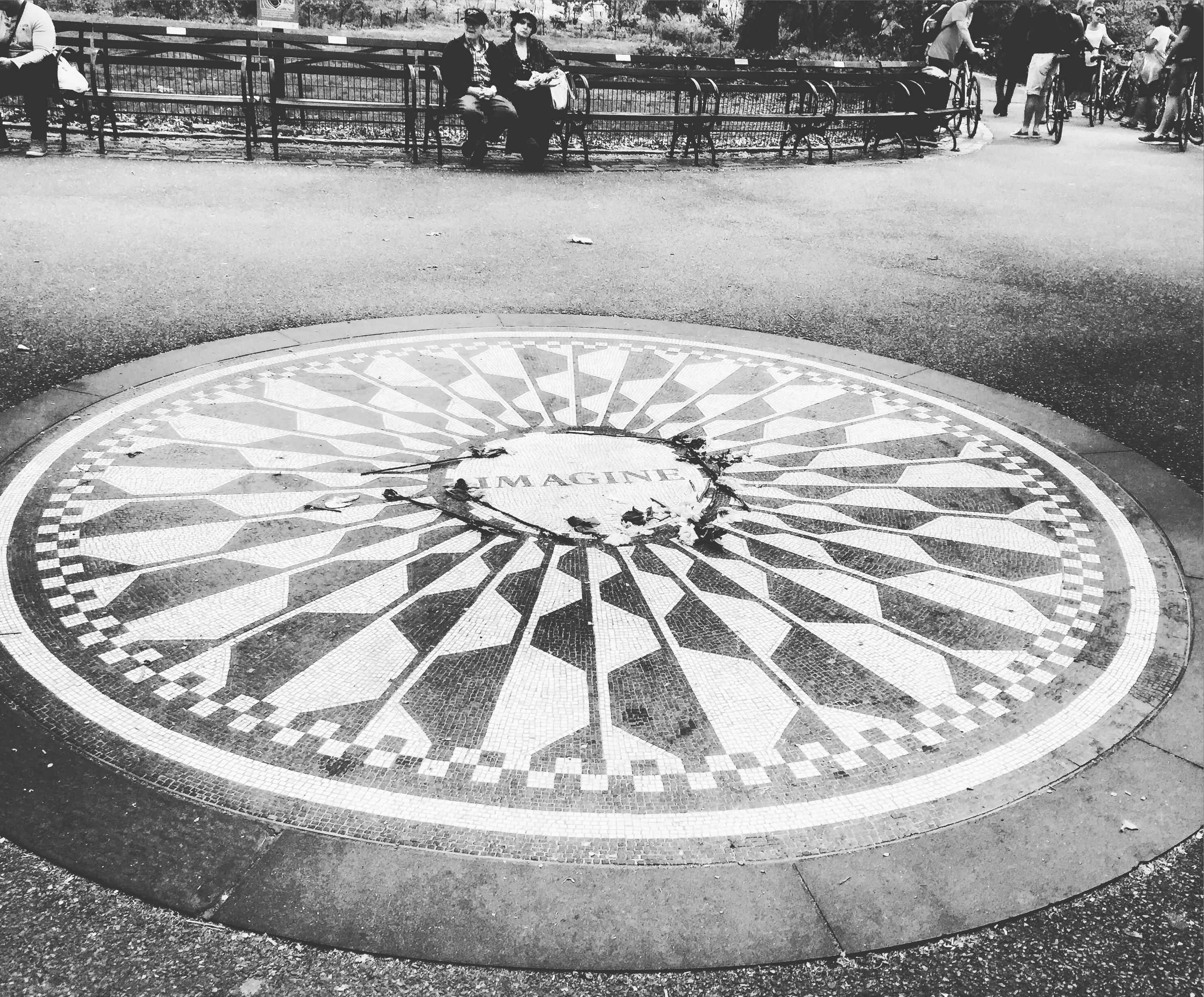 We can only hope that those who are curious enough to find out more about this woman who was so special to John Lennon, will put in motion some investigative skills and find themselves examining Ono’s typically interactive art. Maybe they will find themselves thinking how about wishes to add to her “Wish Tree,” an ongoing art installation which she started in 1981. Perhaps they will curiously observe audience members cut Ono’s clothing in her provocative art piece by the name of “Cut Piece.”

“Grapefruit,” was an art book by Ono which was published two years before she first met John Lennon. The book lives on more than 50 years later. While reading “Grapefruit,” the reader will find himself or herself laughing, questioning, and pondering on life. This is, of course, if one begins the reading with an open mind, ready to be taken on a journey with passages only a couple of lines long. The book requires readers to take part of the journey, to participate in the art, and even encouraging in the creation of art. It is a book of instruction that seeks to demonstrate that art could be reduced to a set of rules that anyone could execute.

Instructions include: “Get a telephone that only echoes back your voice. Call every day and talk about many things,” and “Take the sound of a stone aging.” All easily executed, even by those who do not consider themselves to be artists of any kind.

Her book, even to this day, is a breath of fresh air. Allowing us to clear our mind and think of ourselves as artists. “There are one thousand suns rising every day. We only see one of them because of our fixation on monistic thinking” – Yoko Ono (Grapefruit, 1964)

29 Galas + Art Parties That Should Be on Your Radar