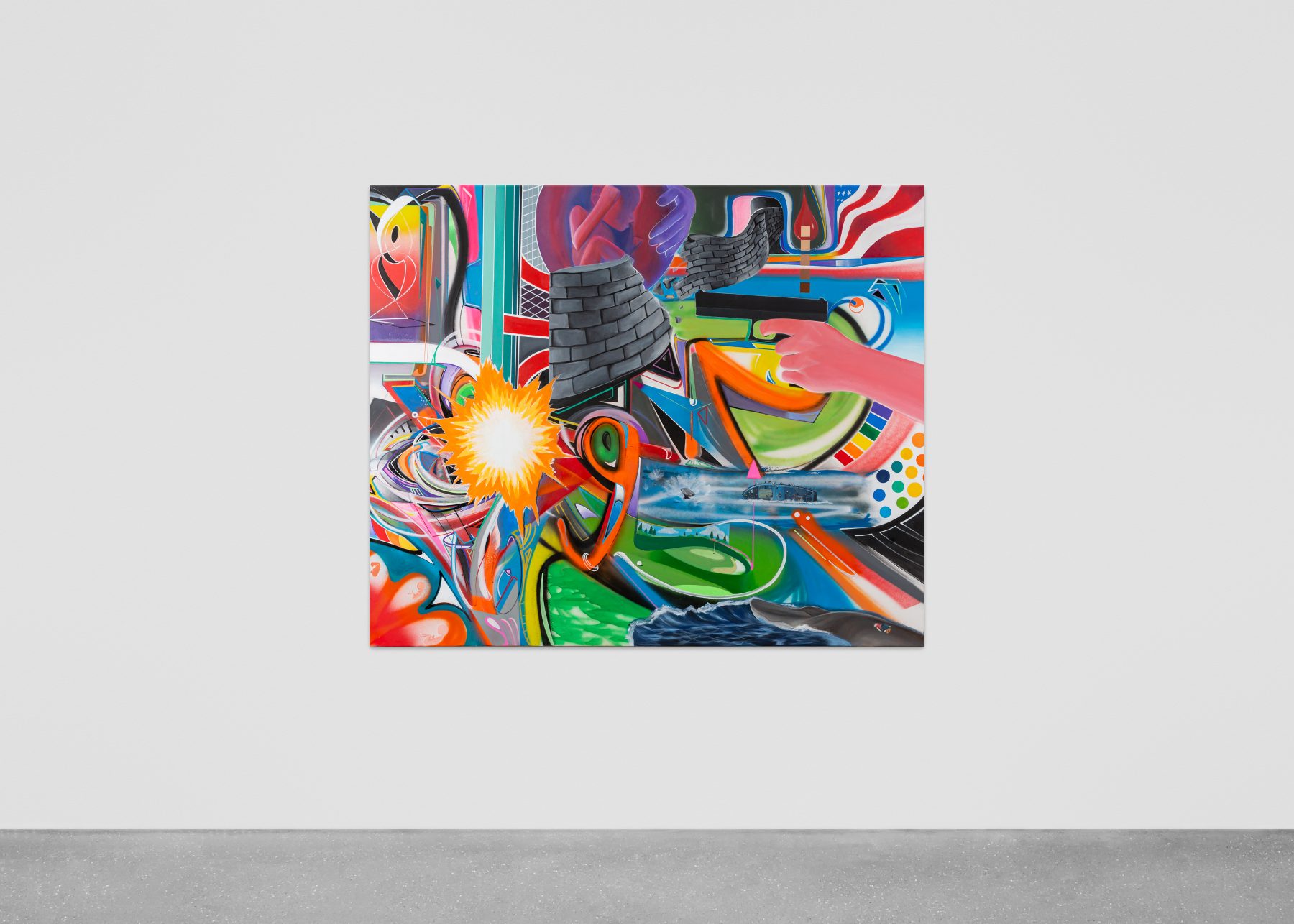 If the title of this post didn’t give it away, tonight we’re heading to the much-anticipated opening of Reality Show at ABXY. Reality Show is the second solo exhibition at ABXY of Libyan artist Zeehan Wazed.

Wazed’s new work will feature painting, sculpture, and creative new media, including a series of paintings activated by Augmented Reality. Like déjà vu through an Instagram filter, the works in this exhibition summon the suspicion we’ve seen them before in a dream (or was it on screen?) In each piece, Wazed blends fact and fiction, figuration and abstraction, fantasy and nightmare to create images that appear like snapshots of the contemporary subconscious.

“The AR is such an exciting part of that for me. I feel that if a picture can say a thousand words, an augmented one can say a million,” the artist said in a statement.

Open up the gram and give @zeehanwazed a follow while you’re at it.

Sneak Peek: Artwork at the Affordable Art Fair NYC for Under $1,000