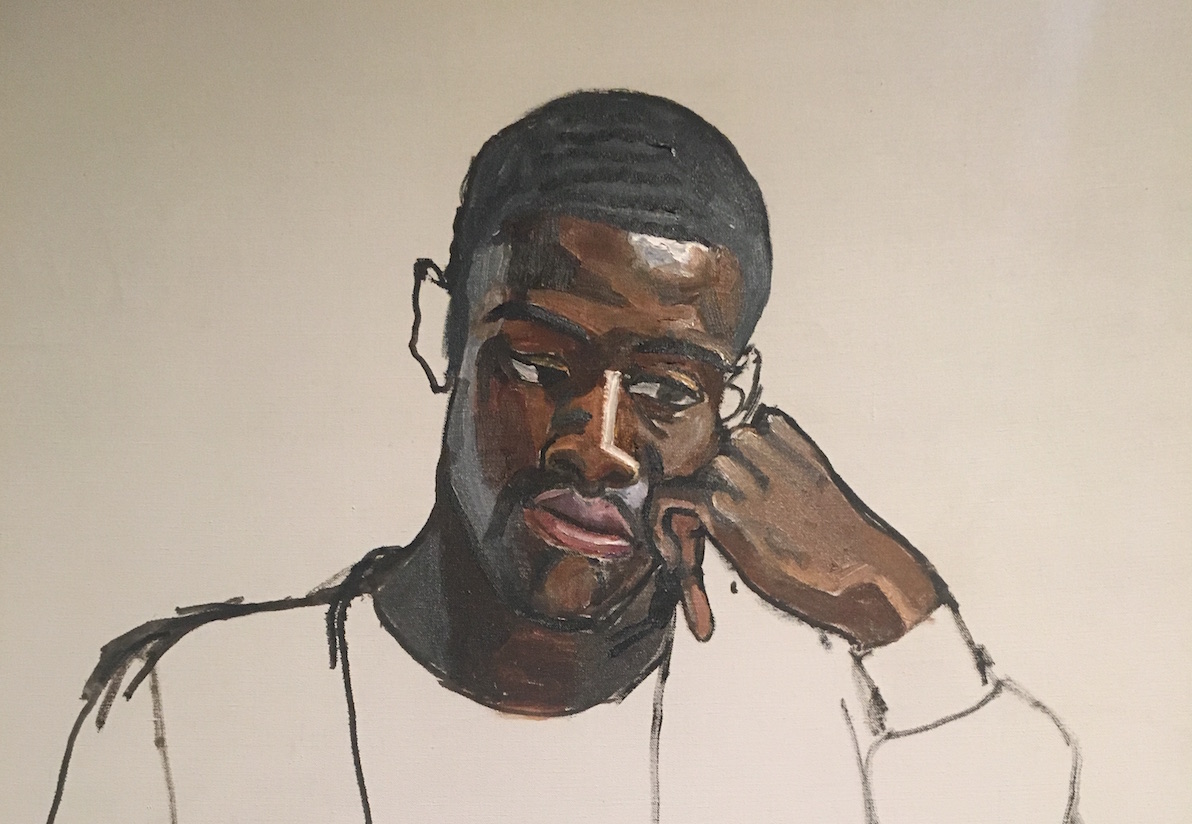 We’ve all left a project or two (or ten) unfinished, but I’d bet that few were as remarkable and worthy of display as the 190+ artworks currently exhibited in Unfinished: Thoughts Left Visible. The inaugural exhibition at Met Breuer, the Metropolitan Museum of Art’s newly-opened contemporary art space, presents unfinished works by artists from the Renaissance era to the present.

What determines whether a work is complete? Is it the artist’s intention or a critic’s interpretation? Unfinished explores this question by presenting works that were abandoned, unresolved and incomplete, whether due to death, disinterest or the artist’s sense that he or she has fully conveyed their sentiment.

Works left unintentionally incomplete – ornately painted garbs on a person with no facial features, or sketches left unsubstantiated – provide some insight into the creative process of their makers. The absence of details invites the viewer to inspect what remains and what is missing. In Gustav Klimt’s “Posthumous Portrait of Ria Munk III,” loose charcoal waves and swirls invite the addition of brightly colored paints, many of which never made it to the canvas due to Klimt’s death.

Alternately, works that appear unfinished were often left unresolved or imperfect at the volition of the artist. Many of these pieces embrace a deliberately unfinished aesthetic, leaving the work open-ended. Alice Neel’s “Black Draftee (James Hunter)” became something other than what she initially intended – the subject of the portrait, who had been drafted for the Vietnam War, did not show for his second sitting. Rather than finish, or give up on the work, Neel found poignancy in the piece as it was, and deemed it “finished.” The canvas’ negative space in turn became an important element of the painting and speaks volumes – perhaps even more than if it had been completed as it was first envisioned.

Unfinished: Thoughts Left Visible features works from Da Vinci and Bourgeois to Homer and Rauschenberg, and is on view through September 4. Met Breuer is located in the former home to the Whitney Museum at 945 Madison Avenue, New York, NY.