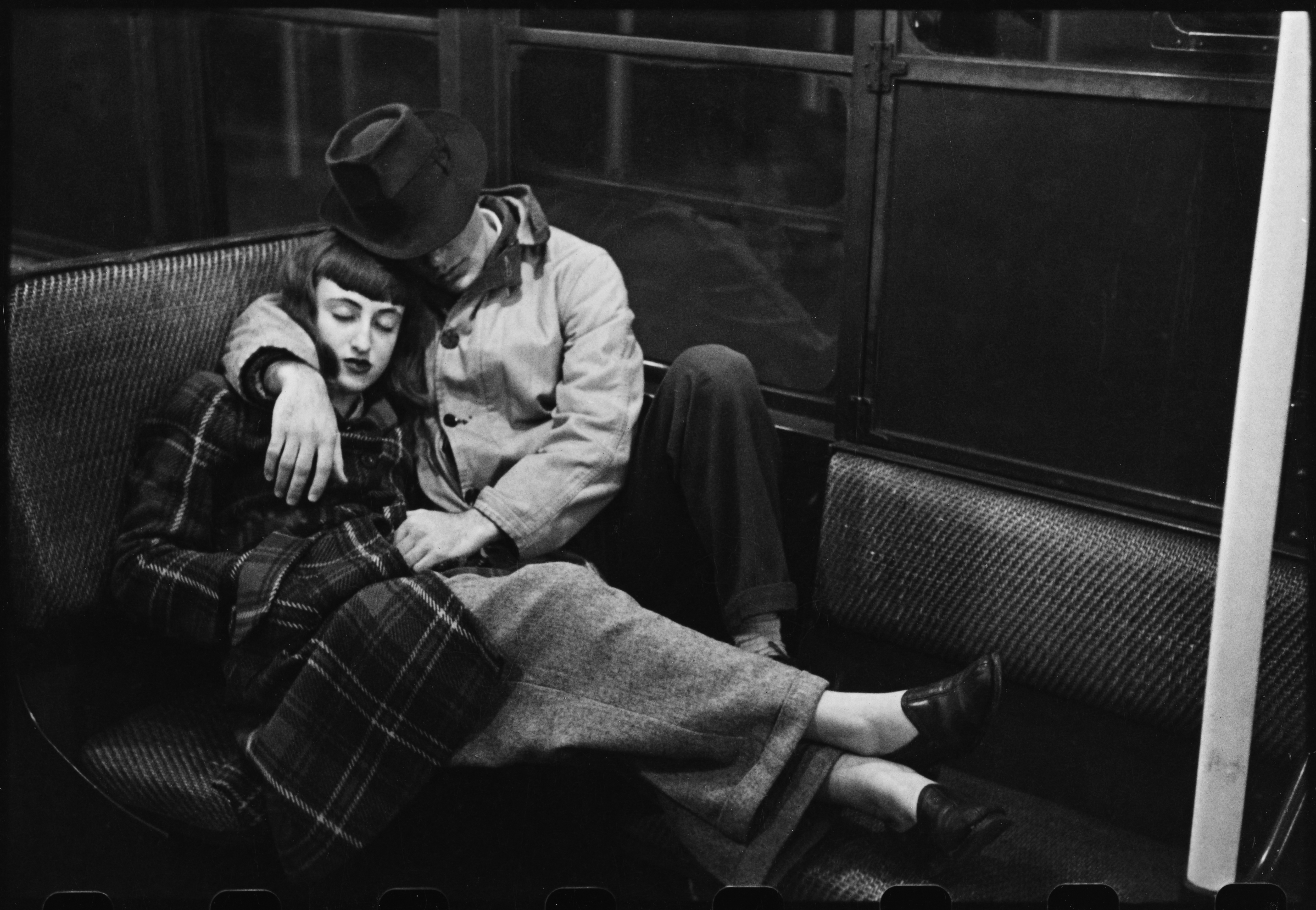 Leave it to New York City museums to cover the art of television and movies in a way that attracts media buffs from Jim Henson enthusiasts to Stanley Kubrick cinemaphiles. Two very different exhibitions have opened to delight fans at either end of that spectrum.

The Jim Henson Exhibition
// Museum of the Moving Image //

Traces of Big Bird and David Bowie in the same gallery? Sign us up. This permanent collection at the Museum of the Moving Image in Astoria, Queens will have you giddy at the sight of its artifacts, behind-the-scenes perspectives and insights, all related to works by the beloved Jim Henson. The exhibition truly gives a sense of Henson’s creative drive, which seeped into every show and film he created, from Sesame Street and its impact on the way children learn to the quirkiness and fantasticalness of Labyrinth.

This ongoing show gives a look at the hard work behind each of Henson’s projects. We see ideas form, from Henson’s brain to the big screen. Video clips display experimental projects; sketches demonstrate brainstorming sessions; puppets bring back nostalgia; and movie costumes show attention to detail. The combination of these things together gives insight into the process behind Henson’s much-loved productions and pays respect to the massive team of producers, technical consultants, actors and puppeteers who made it all possible. We’ll never look at The Muppet Show in the same way!

Museum of the Moving Image is located at 36-01 35th Avenue, Astoria, NY. The Jim Henson Exhibition is ongoing.

Through a Different Lens: Stanley Kubrick Photographs
// Museum of the City of New York //

For those who are perhaps a bit more sinister, a gaze into the formative years of famed director Stanley Kubrick’s career is for you. This exhibition at the Museum of the City of New York, on view through October 28, observes the years before Kubrick’s creative career took a turn toward cinema. As a 17-year-old photographer for Look Magazine in 1945, his eccentric style blossomed. Eventually, the skills honed during this position would make their way to films like 2001: A Space Odyssey and A Clockwork Orange.

Through assignments at sporting games, nightclubs and the streets of New York City, Kubrick placated the publication’s voice while also finding his own narrative. The more-than-130 photographs displayed act as a lens looking onto the stage on which his career began. We see the start of masterful visual style, light composition and a unique framing of his subjects. According to the exhibition’s press release, “Kubrick’s early years at Look proved to be the start of his celebrated career as one of the 20th century’s great artists – a time when he honed his skills as both a storyteller and an image maker, albeit through a different lens.” In 1949, toward the end of his time at the magazine, Kubrick was assigned an article on boxer Walter Cartier. The project inspired his first independently produced documentary, Day of the Fight, which is on view in the exhibition.  Bonus: a companion book by TASCHEN makes a great gift for film buffs who may not know this side of the cinema mastermind!

Museum of the City of New York is located at 1220 5th Avenue & 103rd Street, New York, NY. Through a Different Lens: Stanley Kubrick Photographs is on view through October 28.

No matter if you prefer Kermit or Kubrick, there’s an exhibition you should run to. Our vote? You should definitely see both!

//top photo: Stanley Kubrick, from “Peter Arno . . . Sophisticated Cartoonist,” 1949 // photo courtesy of the Museum of the City of New York