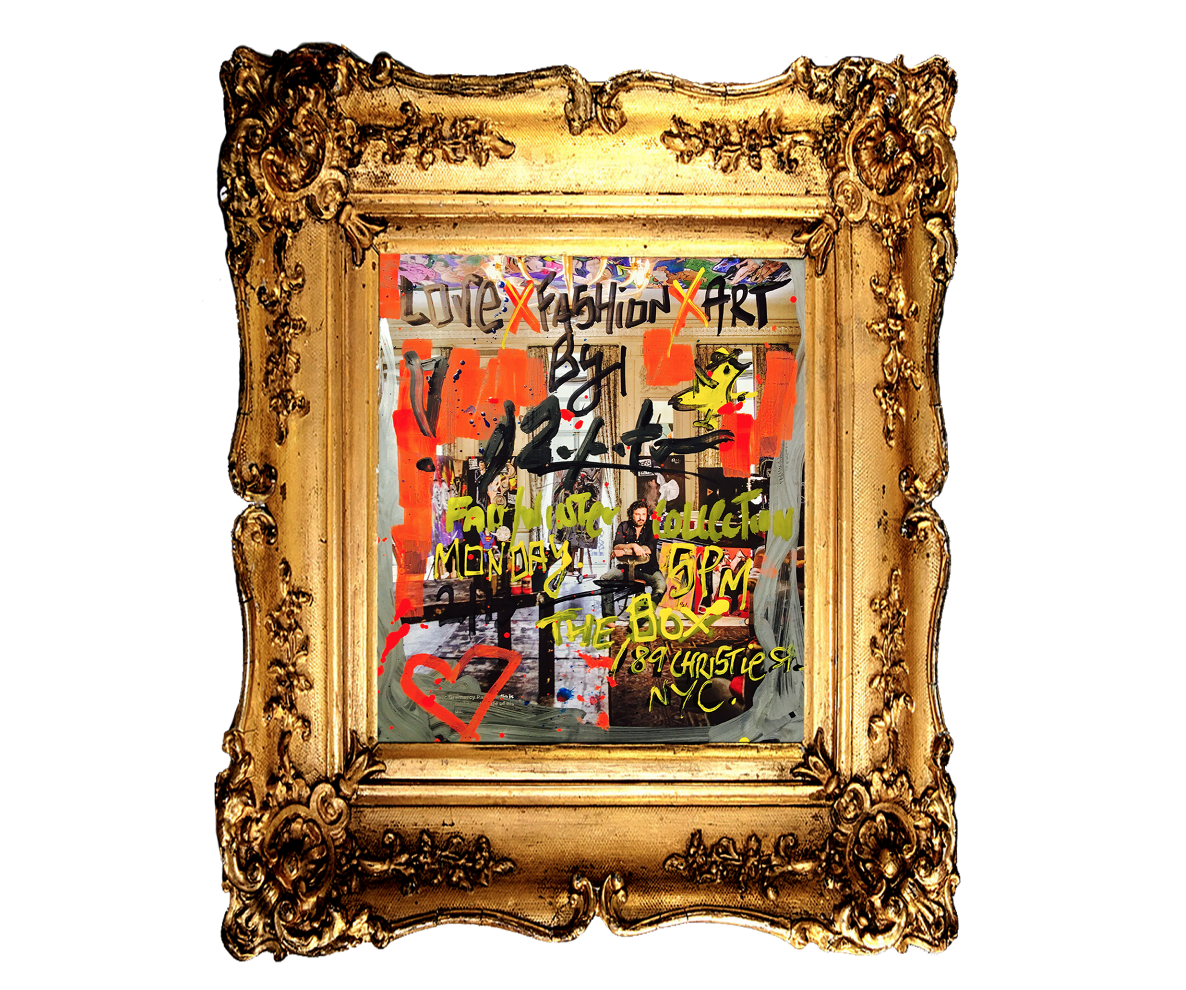 The art world is gearing up for the week of love. From fashion shows and parties to “art battles”, there’s a little something for everyone this week.

World-renowned artist Domingo Zapata will present his first-ever range of womenswear in an art-meets-fashion show this season. All going down at The Box. Invite only.

On February 14th, artist Bjarne Melgaard will be giving away his personal collection of designer fashion and streetwear FREE of charge to the public, on a first come, first serve basis. In groups of 100, shoppers will have just 15 minutes to fill their custom MELGAARD garbage bags with as much as they can carry. So what’s up for grabs? You can score pieces from Comme des Garçon, Eckhaus Latta, HUF, Issey Miyake, Jeremy Scott, Lanvin, Margiela, Raf Simons, Stussy, Supreme, and more. Open to the public

Event: Romance Under the Stars at Hayden Planetarium

Celebrate Valentine’s Day with a unique date night in the Hayden Planetarium. Enjoy a few drinks during cocktail hour in the Cullman Hall of the Universe, complete with open bar, hors d’oeuvres, and chocolates, accompanied by the music of the Josh Rutner Quartet. Then join Lydia Maria Petrosino and Ted Williams in the Hayden Planetarium for an unforgettable view of the night sky and some stellar romance stories from the ancient past.

Art Battle is the story of Art, a one night party that goes from blank canvas to beautiful creation. 12 artists compete in timed rounds of live painting, it’s a sizzling night of creation and celebration. The winner is selected by audience vote and has a chance to qualify for New York City Championships and ultimately the US and International Finals. It’s a wild night, great music, paints flies and masterpieces are created before your eyes.

The 2017 LongHouse Winter Benefit will honor Tod Williams and Billie Tsien with the LongHouse Award for their outstanding architectural achievement. Followed by a reception, architectural critic Paul Goldberger will present the award. Festive dinner will be presented after the event.

Sketch Night at The Brant Foundation is free of charge and open to artists of all ages and experience levels. Participants are invited to sketch from a professional model in one of the foundation’s gallery spaces which currently houses an exhibition by Steven Shearer.

10 visual artists will be presented with a theme and have one hour to conceptualize and paint. During the battle, we will provide live music, entertainment, and drink specials! Experience the force that is LUXYLOADED.

5 Artists Whose Artwork You’ll Want in Your Beach House