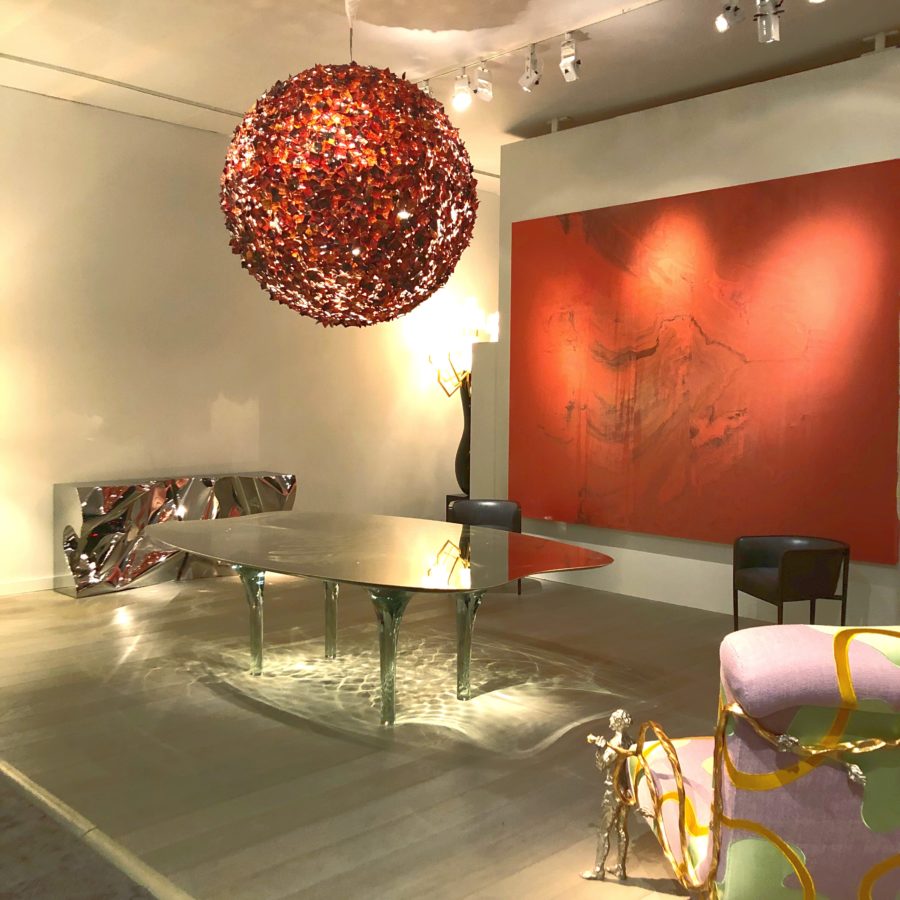 The Salon Art + Design, which presents historical, modern and contemporary furniture, design and late 19th through 21st-century art, has announced its 2018 exhibitors. The fair will once again return to the Park Avenue Armory to kick off the fair’s seventh edition from November 8 through November 12, 2018 with its “First Look Preview” which will benefit the Dia Art Foundation on Thursday, November 8 from 4-5PM.

The list of exhibitors includes more than 56 galleries representing 11 countries, including 30 international galleries who will showcase artworks from classic and abstract antiquities to Art Nouveau, Deco, Mid Century Modern and the 1970’s, 80’s and 90’s culminating in the latest work of emerging masters.

“As The Salon’s success is predicated on the quality of its galleries and the material they exhibit, we are proud to announce this outstanding lineup of exceptional exhibitors,” says Executive Director Jill Bokor. “Few fairs today include the range of both fine and decorative arts found at The Salon. Recognizing the desire of collectors and interior designers to create environments rather than simply amass objects, the Salon exhibitors are chosen for their precise and creative way of presenting material that both predicts and reflects trends in the international culture of living. Ultimately, The Salon is curated on the premise that collectors and designers insist on a vibrant, uncommon array of styles, materials, and periods as long as the quality is impeccable.”