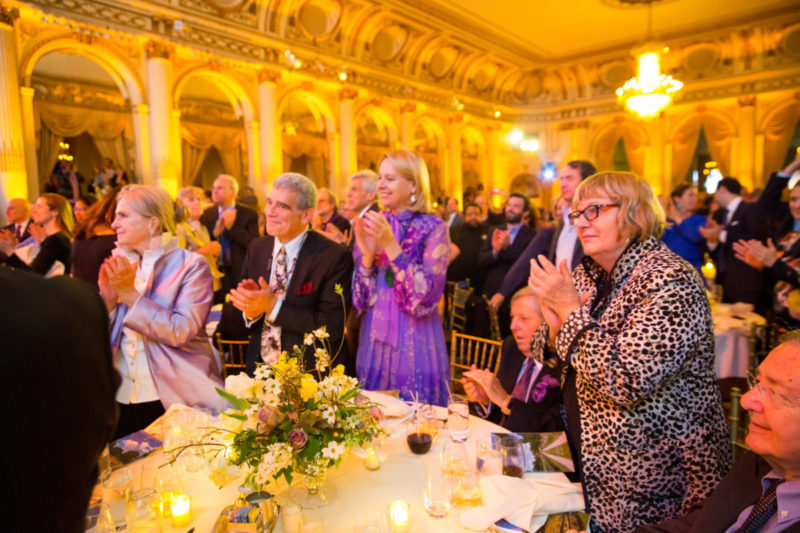 Despite the rain, on April 25th over 500 guests gathered at the Plaza Hotel to celebrate the Skowhegan School of Painting to raise funds for its artist residency program. The 2017 Skowhegan Awards Dinner was held in honor of Jack Whitten, The Studio Museum in Harlem and William T. Williams, and The Pollock-Krasner Foundation and its Chairman and CEO, Charles C. Bergman.

15 Objects We Wanted to Buy at The Salon Art + Design