Last night, May 17, 2016, the Whitney Museum of American Art held its annual Studio Party to celebrate the one-year anniversary of the Museum’s move downtown to its new home in the Meatpacking District. Studio Party guests enjoyed drinks and passed bites, a 3-D photo booth, and DJ sets by Zen Freeman and Chelsea Leyland. Our favorite part of the evening, however, was checking out the fashionistas arrive. Check out our favorite looks from the evening! 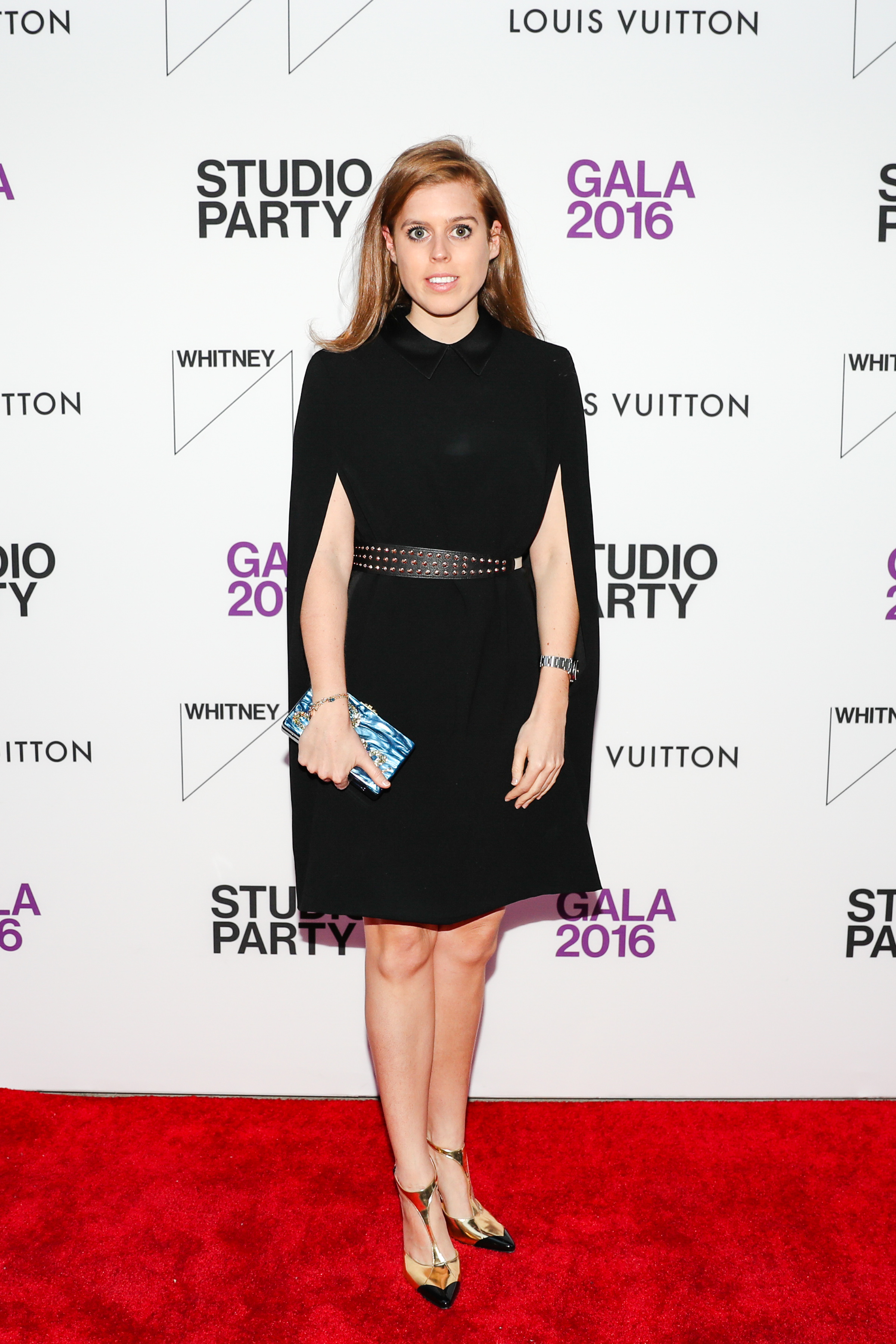 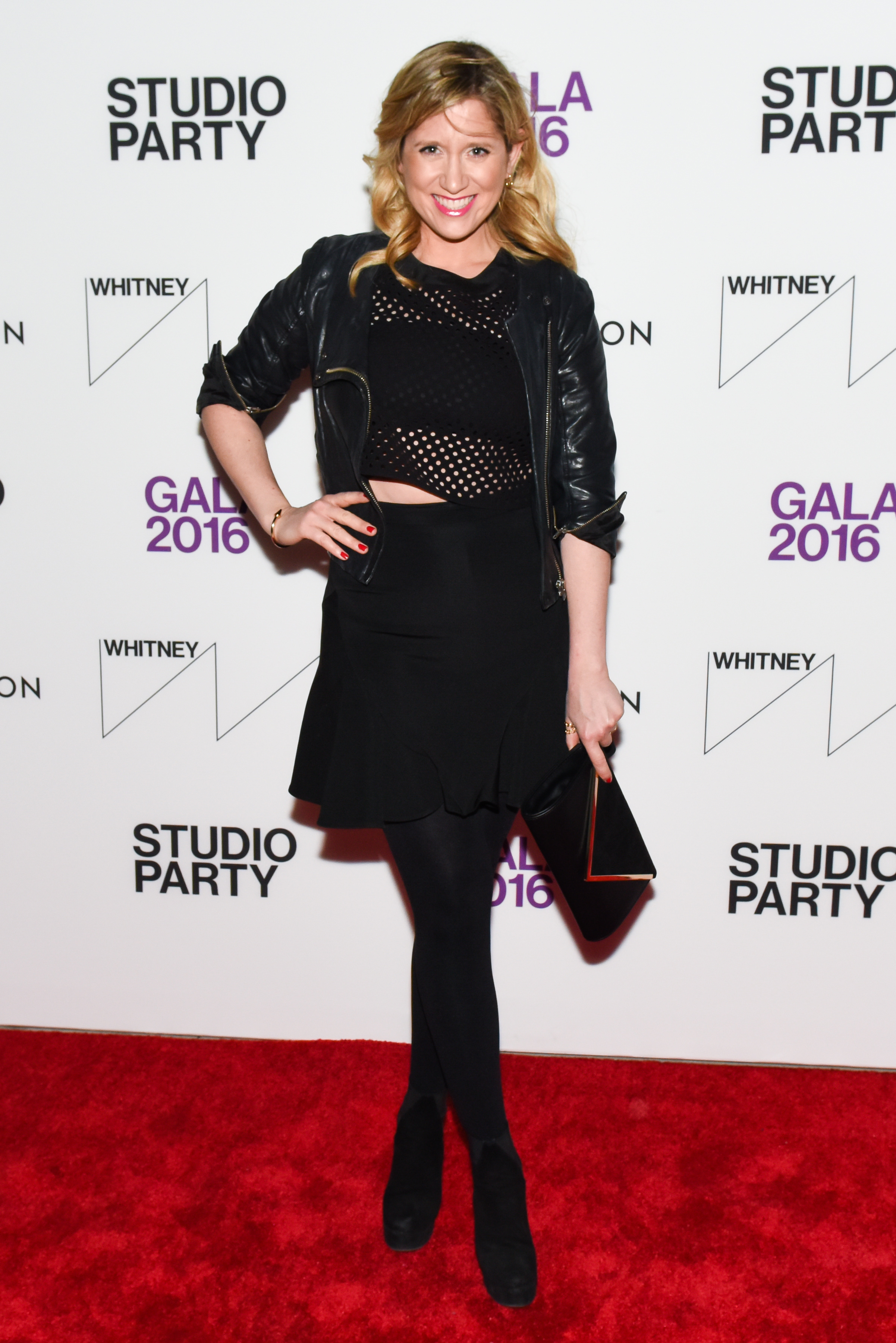 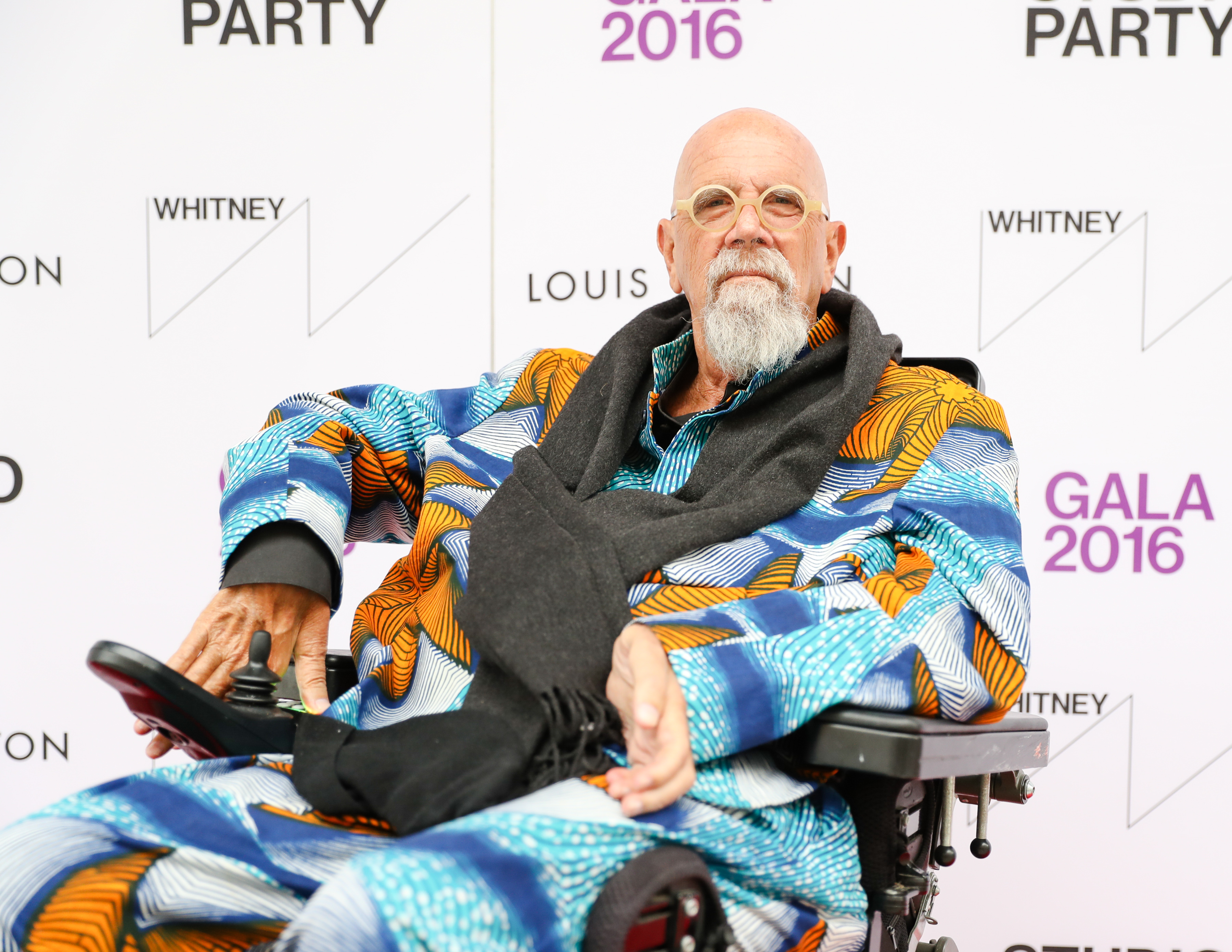 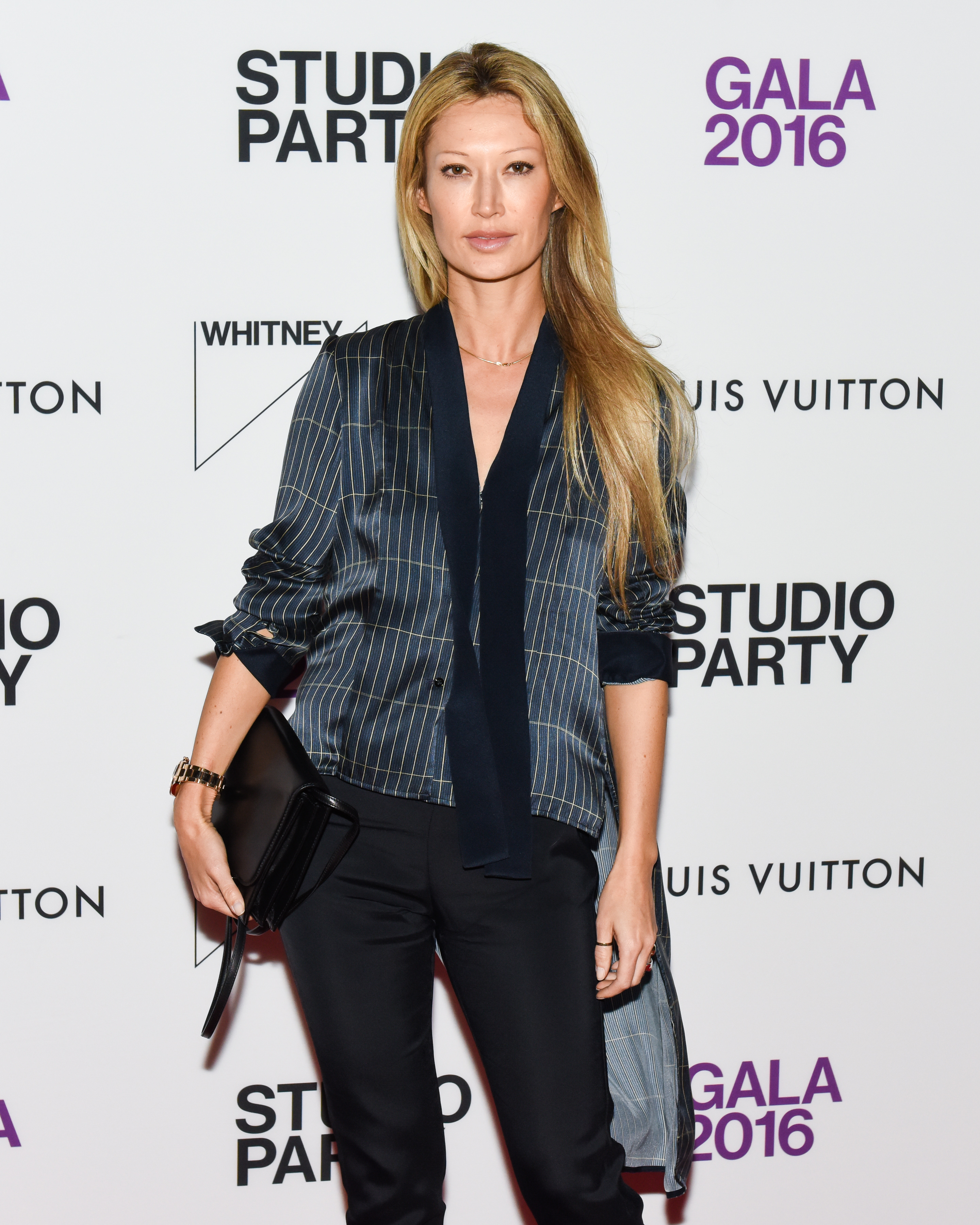 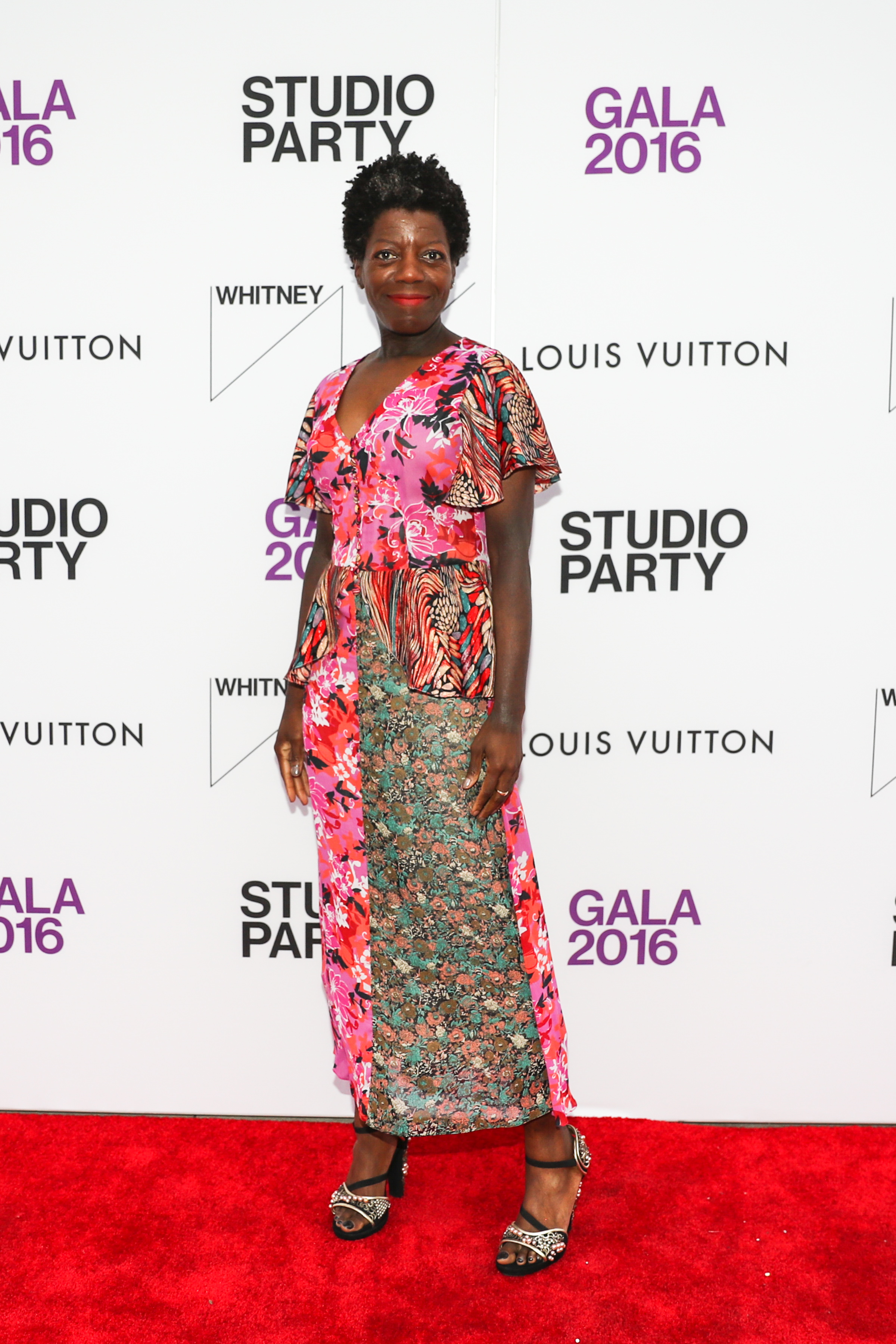 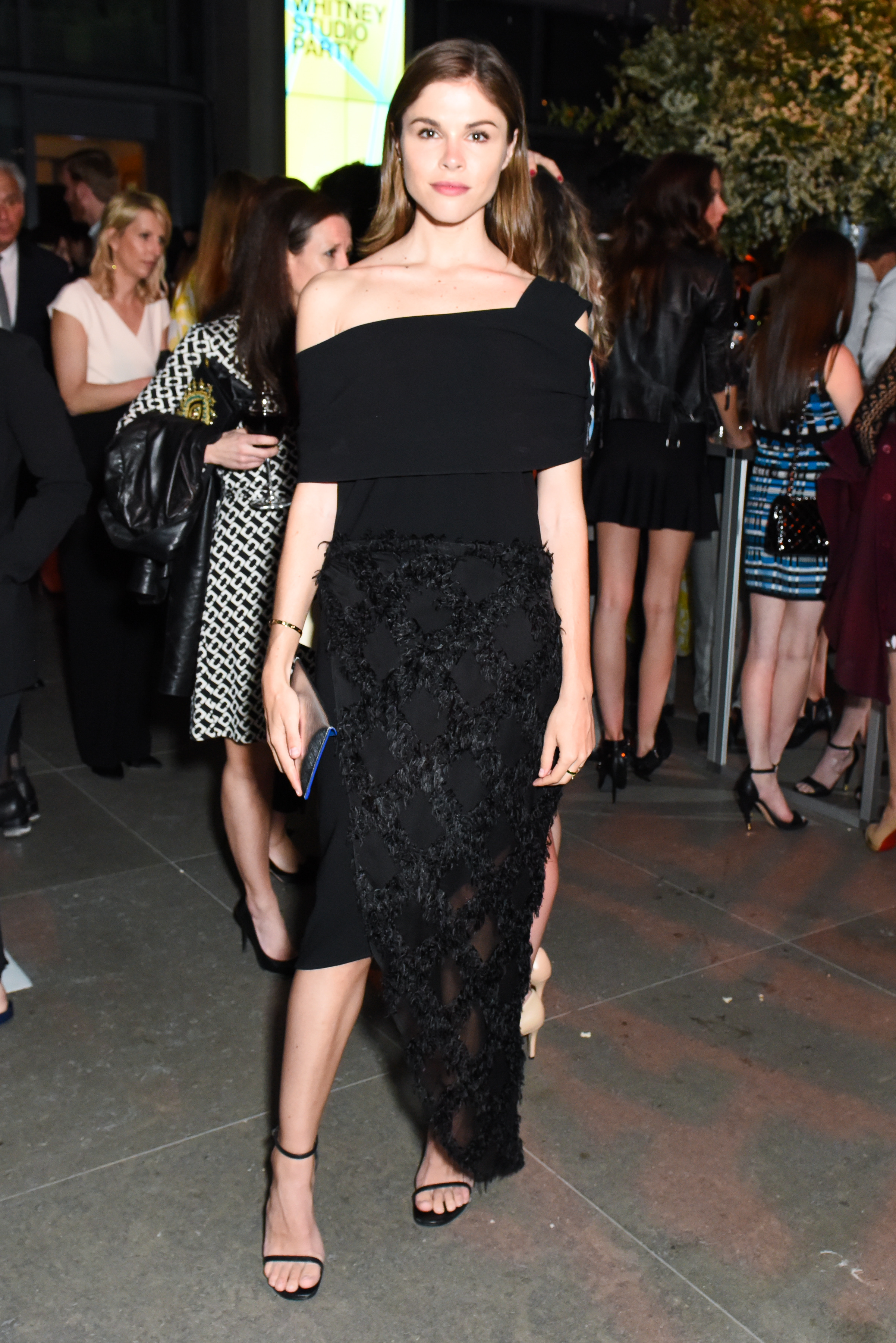 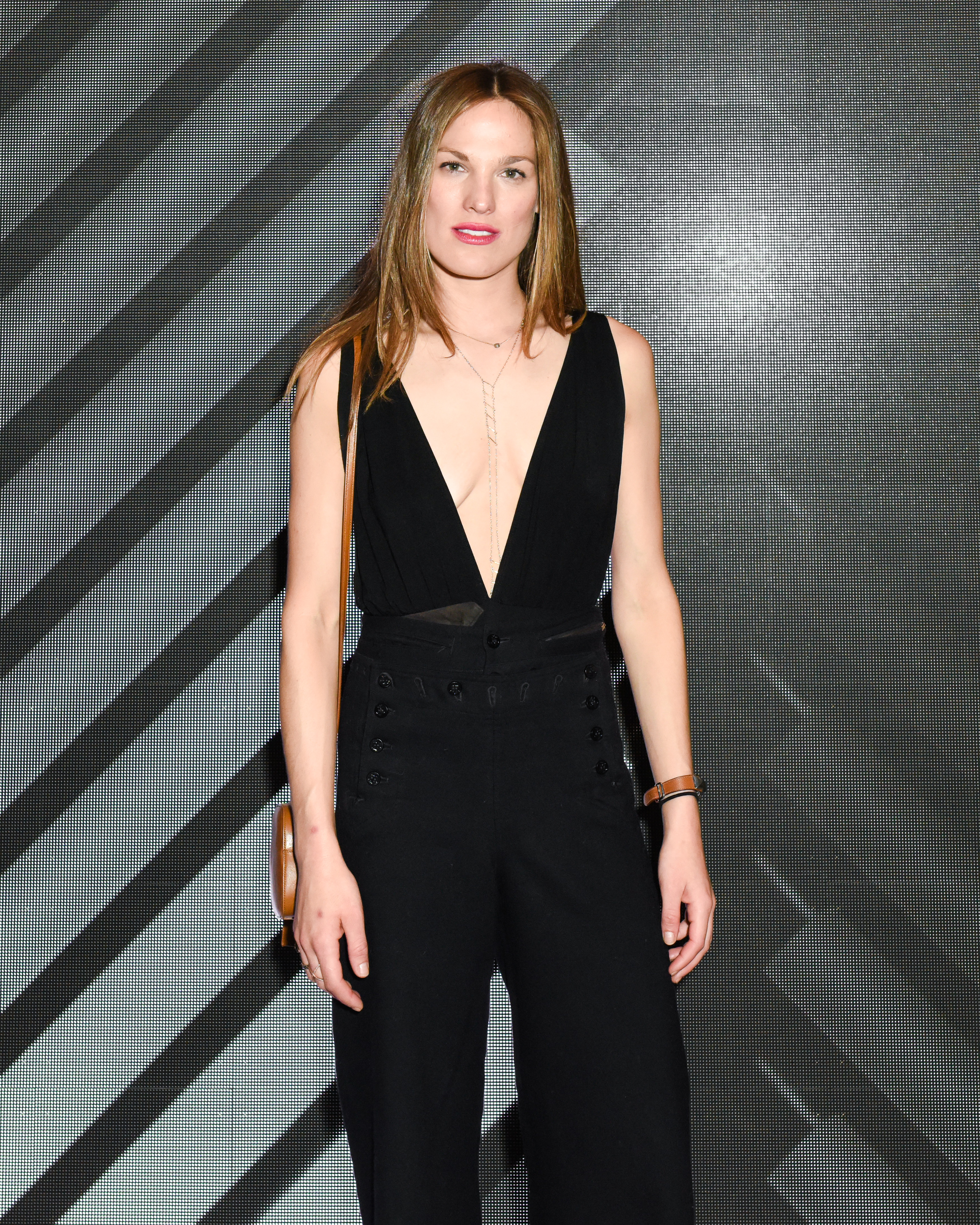 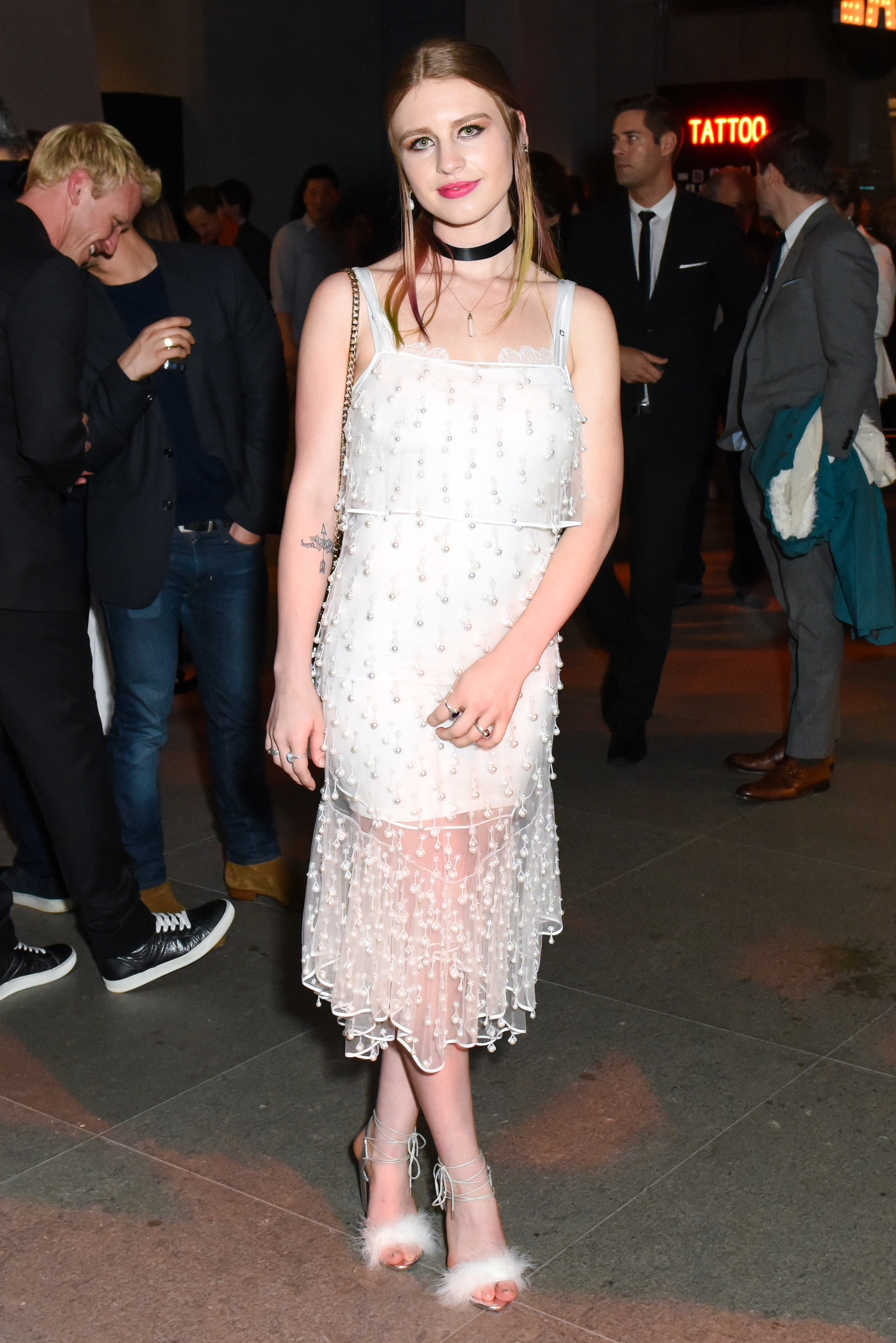 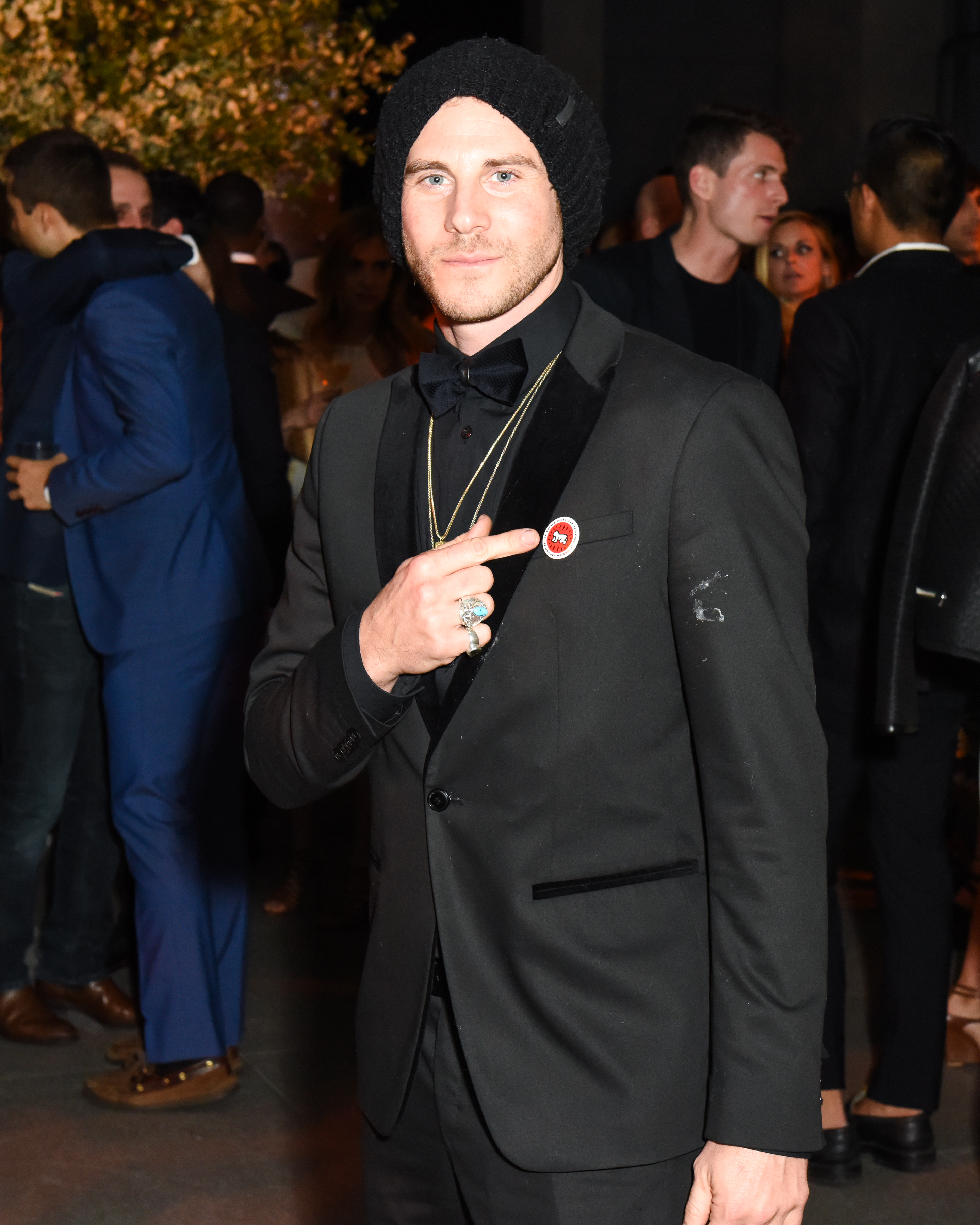 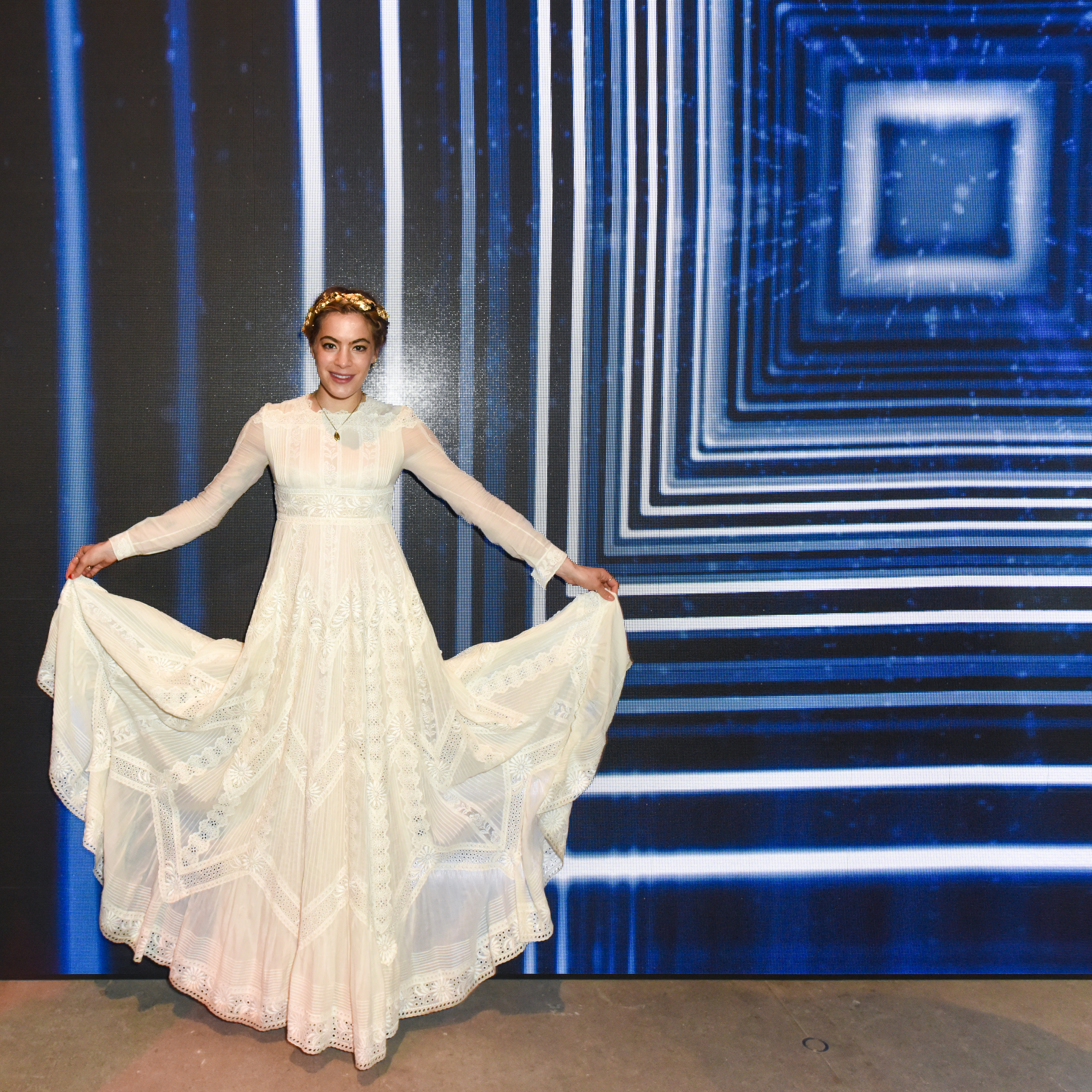