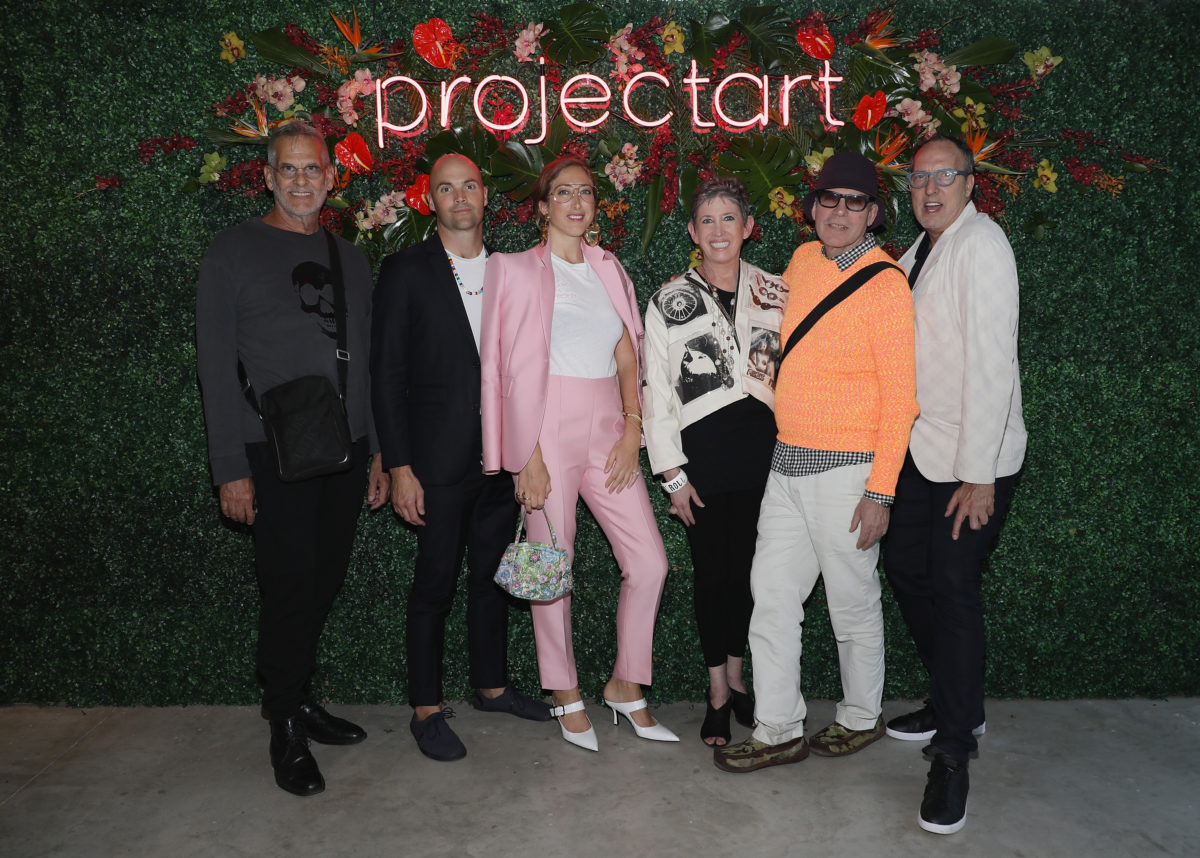 Last week, Friday, March 15, 2019, ProjectArt hosted My Kid Could Do That Miami edition. Its first Miami benefit reception and exhibition was held at the Moore Building and was attended by over 500 guests. Over 30 celebrated emerging and established Miami artists came together for the benefit exhibition of their childhood works in support of ProjectArt’s mission to combat the elimination of arts education in public schools by partnering with public libraries around the country to provide free arts programming for children ages 4-18.

The evening featured performances by YoungArts finalist and spoken word artist Nyah Hardmon, the youth choir Children’s Voice, and DJ sets by Miami-based multidisciplinary artist VIRGO and avant garde pop duo Paperwater. Guests also had the opportunity to have their portrait painted live by one of the many talented students from the ProjectArt program.

ProjectArt is a national nonprofit that funds free arts education in underserved neighborhoods with the mission to build America’s largest art school – without owning a single building. This first Miami edition follows successful annual benefits in New York in 2017 and in Los Angeles in 2018. To learn more, click here.

Lucas Museum Will Tell a Story Larger Than Star Wars