New York City Ballet (NYCB) has announced its fifth annual “art series” collaboration: Santtu Mustonen. This series launched in 2013 as a way to cross pollinate visual and performance arts and invite new audiences to explore different disciplines. The large-scale installation, created for the promenade of the David H. Koch Theater, will be on display from January 17-February 26.

The Brooklyn-based Finnish artist typically pairs visual imagery with movement and digital technologies in innovative ways that create new challenging perspectives. He constructs and assembles but also breaks down, layers and textures his work to create new abstract ideas. According to his website, Mustonen “is interested in visualizing the emotions of suspense, excitement, distortion and the surreal.” This commission, which explores the palatial scale of the promenade, features a video installation that was created from a series of original, digitally altered paintings.

“I see a lot of connections to dance in my work,” says Mustonen. “By using digital tools to animate paintings, I can make a work move almost like a dancer.” 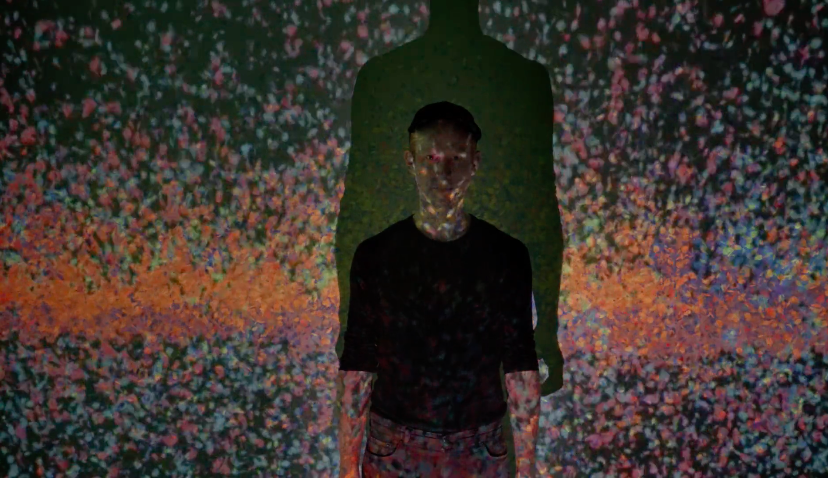 Three “Art Series” NYCB performances, Jan. 28, Feb. 3 and Feb. 23, will be followed by a post-performance party on the theater’s Promenade open to all audience members, each of whom will receive a special limited-edition takeaway created by Mustonen to commemorate the collaboration. For those not attending one of the performances, free public viewing hours make Mustonen’s work accessible from February 18-26: Mon-Fri 10am–5pm; Sat 10am–12pm, Sun 10am–1pm.

Here’s Why the Newly Unveiled Obama Portraits Are So Significant