On Tuesday, November 1st, over 400 guests gathered at New York’s Altman Building in the heart of Chelsea for Performa’s annual gala. This year the gala honored acclaimed curator, museum director, and writer Okwui Enwezor. Performa was founded in 2004 by art historian and curator RoseLee Goldberg and is the leading organization dedicated to exploring the critical role of live performance in the history of twentieth-century art.

Bringing together art world tastemakers and influencers alike, the gala appropriately titled ‘Beloved Country,’ paid tribute to the rich history and power of the visual arts and performance in South Africa. The gala was also the perfect time to announce the first wave of Performa Commissions for the Performa 17 biennial which will include Yto Barrada, Julie Mehretu in collaboration with Jason Moran, Zanele Muholi, and Kemang Wa Lehulere. 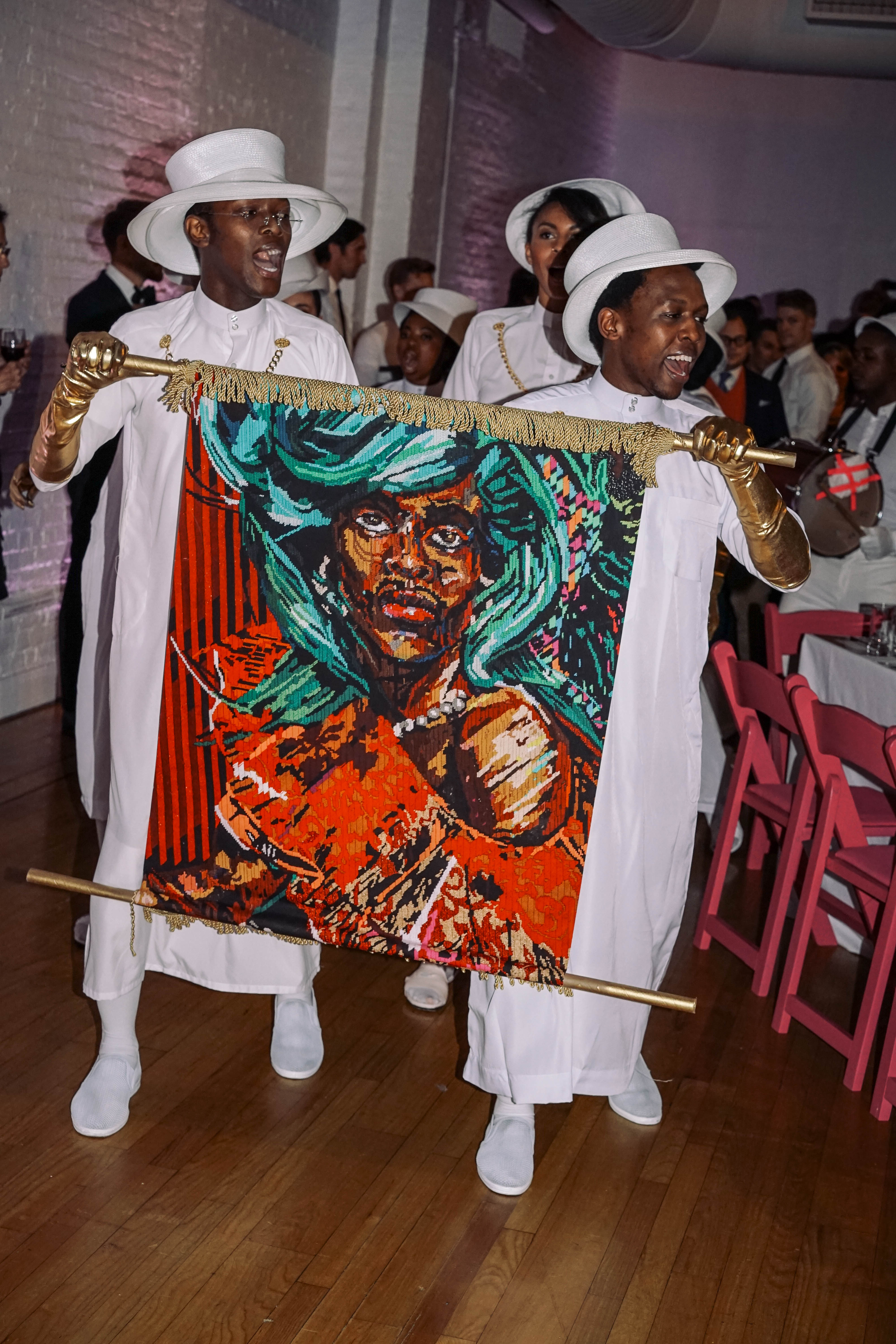 The evening was filled South African inspired cocktails and fare. Though, the highlight of the evening was a performance by Athi Patra Ruga entitled Over the Rainbow, which he performed as his newest avatar, Queen Versatile Ivy, drawing inspiration from a wide range of sources from the Wizard of Oz and Gay Pride to Xhosa culture and post-Apartheid identity. The performance was accompanied by sound design from Cape Town based producer and performer Angel-H0, performance by rapper Dope Saint Jude and a choir led by award-winning jazz vocalist Vuyo Sotashe.

Check out all the photos from the evening.

Art-Lovers Who are Frustrated With Tinder & Every Other Dating App