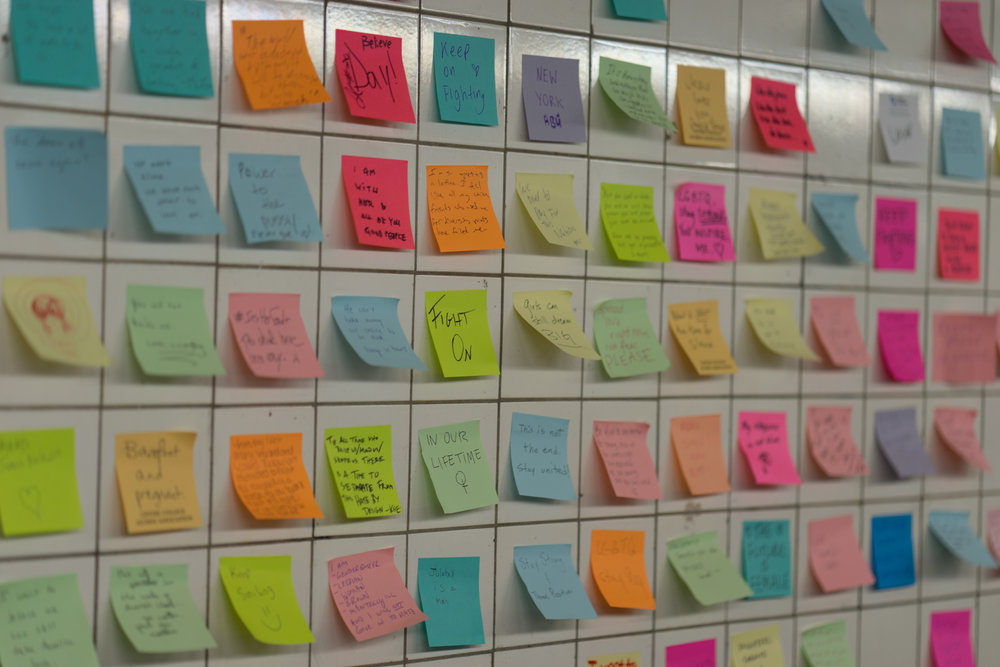 The post-its heard around the world, via a New York art installation, will now have an official place in history – and in a book.

The now-famous “Subway Therapy” installation by Matthew “Levee” Chavez began at the 14th Street–Sixth Avenue subway station in the days following the election. Armed with a table, some pens and a stack of sticky- notes, Levee collected people’s thoughts about the future of the nation on notes and stuck them to the wall. Many were sad, confused and angry, but putting their thoughts onto paper, and reading what others contributed, gave an anonymous outlet for emotions. 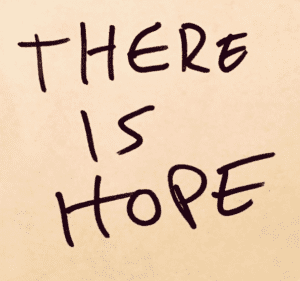 “Subway Therapy” has since been taken down; however, according to a statement by Governor Cuomo’s office earlier this month, the New York Historical Society (NYHS) will preserve them as part of its archives. Said New-York Historical Society President and CEO Dr. Louise Mirrer: “[The NYHS is] ever-mindful of preserving the memory of today’s events for future generations.”

Following the election, the accumulation of tens of thousands of these colorful squares blanketing the wall reminded each participant and passer-by that others share their sentiments. The archival of the notes gives the installation a secure spot in history; forever documenting how these NY-ers felt when Donald Trump was elected President of the United States of America. 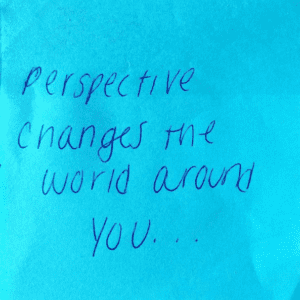 Most recently, Levee announced that he signed a two-book deal with Bloomsbury Publishing so that a selection of the handwritten notes can be shared permanently with the public. Chavez explained: “I started this project to help people feel less stress and connect with their community. It is my hope that these books will inspire people to explore new pathways of expression and understanding.” There will be an adult book and a kids’ book about the installation, which will also provide people with an ideological toolkit to help others. The first book, a hardcover appropriately named Subway Therapy, will be published in October 2017. 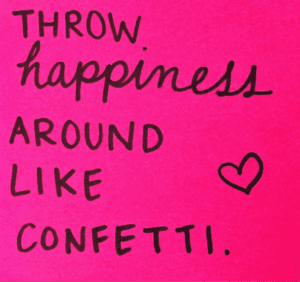 10 Ways to Celebrate Women in the Arts this Weekend