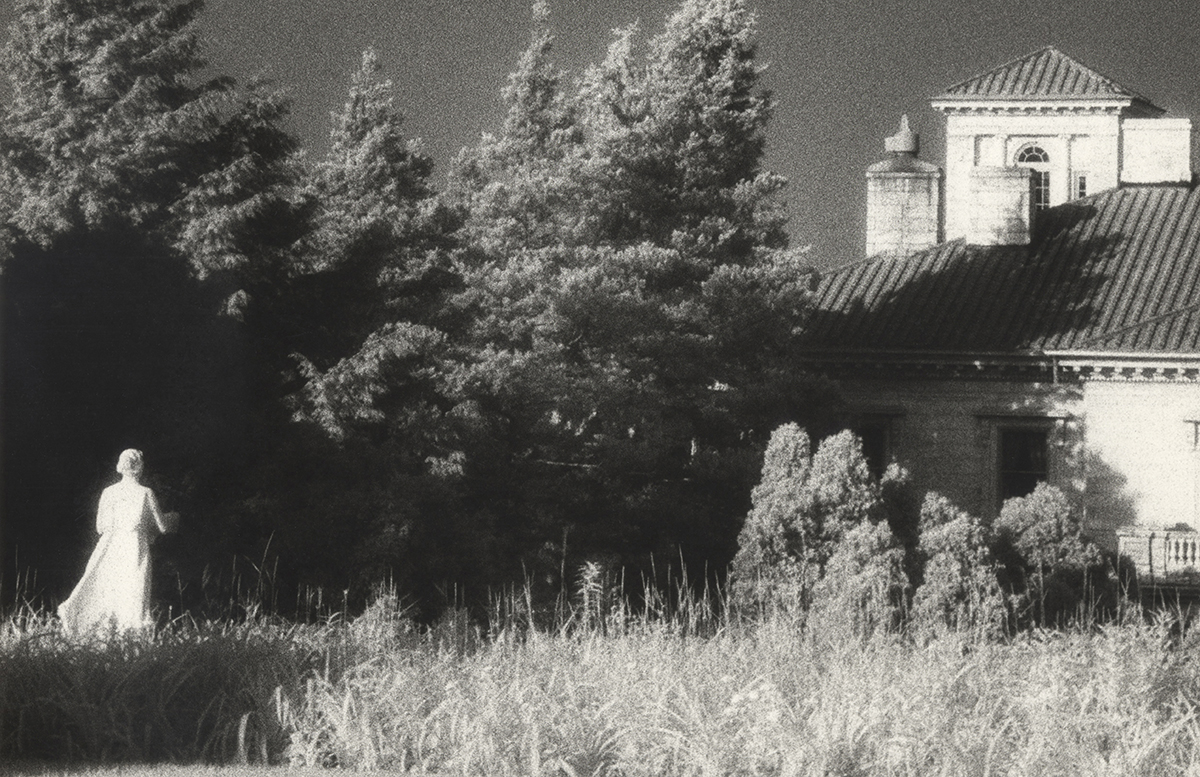 Last week, Art Zealous was asked to be a reviewer for the ASMP NY Fine Art Portfolio Review. For eleven years the ASMP Fine Art Portfolio Review has served as a catalyst for artists and industry leaders. In attendance, were over 100 photographers; some with extensive exhibition experience and others who are emerging and aspiring artists. The intention of the evening was to create opportunity, a space for honest feedback that photographers rarely get, and to create a community among industry leaders. We chose four photographers from the review who we believe will be making some serious moves in 2016. (Above image Margaret McCarthy, Swanannoa, Virginia, 1986)

Linda Kuo is a documentary photographer, whose work focuses on global issues with a special interest in animals and the environment. Whether living, dead, domesticated, wild or agricultural, Linda is interested in the impact humankind has upon the animal kingdom, which we totally dig. Linda’s work is provocative and confrontational, which was a breathe of fresh air for us.

Kuo spoke to Art Zealous about her work “Reclaimed.” “With the increasing loss of habitat, natural predators, and ever expanding roadways, the New York Department of Transportation is faced with the disposal of 25,000 deer carcasses a year from motor-vehicle collisions. Due to cost and environmental concerns, previous methods of disposal––incineration and mass graves, have become increasingly prohibitive. A viable alternative to traditional methods of removal is composting, which involves burying the deer carcasses with wood chips. The piles of deer are rotated and refreshed with new compost, and over time, the carcasses biodegrade and are generated into a stable soil compound. The fertile and newly amended soil, is then used to landscape the highways. “Reclaimed” considers the practice of deer composting implemented by the DOT in Ulster County NY, which composts over 800 deer carcasses a year.”

When we saw Mallon’s work, we knew he would be top on our list. His photos are authentic and he has an incredible talent to capture moments in time through still images. Most people look at construction sites and machinery and see nothing more than concrete and steel. Stephen Mallon looks at them and sees both a surreal beauty and the wonder of their engineering. In 2009, Mallon made a big splash with “Brace for Impact: The Salvage of Flight 1549,” a series of photographs documenting the US Air flight that Captain Chesley “Sully” Sullenberger managed to safely emergency ­land in the Hudson River on January 15, 2009. The photograph above is the S.S. United States, a ship that shattered the record for the fastest crossing of the Atlantic by a passenger ship, steaming from New York to Le Havre in less than four days that has been in retirement for over 60 years.

Kruszewski’s work immediately captured our eye, but we were most impressed with the dialogue she is trying to create with her images. “This image is part of my New York City Strength project and was taken at the docks along the shores of Staten Island.  This is where the boats of the Thomas J. Brown Tug Boat Company are docked.  I met Captain Jim Brown in the early morning; the day starts usually well before the sun rises, and ends well into the night.  Every time one of his boats goes out, there is a crew of 2 plus the captain.  For me, it is mind blowing what this minimal crew accomplishes each time they go to work,” Teresa told Art Zealous via email.

Her goal of this project was to evoke a bit of interest into a world that many are unaware, and celebrate the men and women who’s livelihoods depend on the boating industry.

When Margaret presented her portoflio to us, we knew we were looking at a different type of photography. This wasn’t based on the subject but rather Agfa’s Portriga Rapid paper. Confused? So were we. McCarthy explained that “Portriga was a Chlorobromide paper renown for its remarkable shadow detail and the richness of its maximum density black or “d-max”. In 1988, Agfa reformulated the paper for environmental reasons- reportedly, the cadmium in the emulsion made it unacceptable to the EPA. The re-formulated paper -said by some not to have the same tone and scale as the old formula – was later discontinued.”

The photograph (seen above) that McCarthy presented to us was remarkable in person. The light streaming through the photo and the fact it was not technology-enhanced made it all the more beautiful.