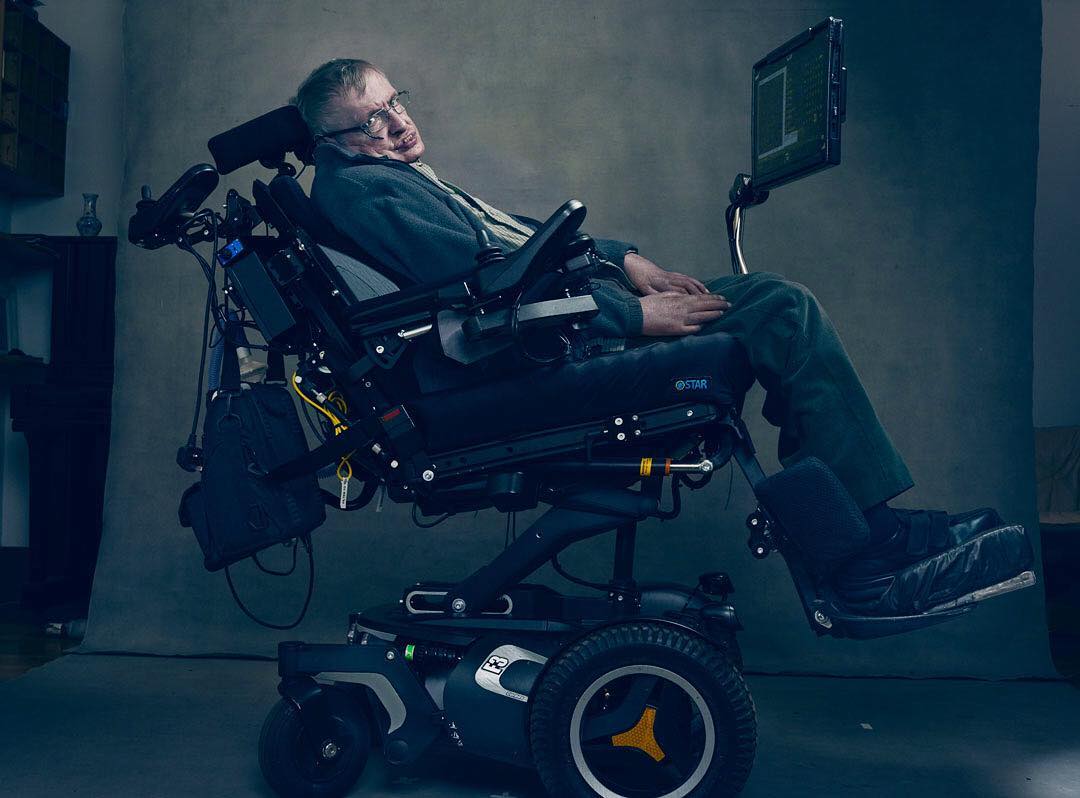 Stephen Hawking reminded even those of us in the art world, most of whom remain as far from the scientific community as Andromeda is from the Milky Way, that our place in the universe is simultaneously insignificant to an almost laughable extent and beautiful due to our recognition of that very fact: “We are just an advanced breed of monkeys on a minor planet of a very average star. But we can understand the Universe. That makes us something very special.” In honor of Hawking, who passed on the 14th at the age of 76, we here at Art Zealous wanted to share some of our favorite artistic tributes of one of the greatest minds of our time:

The artist’s touching rendition of Hawking was posted earlier this week on Reddit.

Sonnabend, the British painter who passed away herself just a couple years ago, brilliantly captured the insatiable curiosity of Hawking in addition to his calm intellect and humble disposition.

Another Reddit post from earlier this week, u/LogicalHuman depicts Hawking in a somewhat abstract sense, the explosion of color giving vibrant life to the work and its subject.

Chevalier’s digital masterpiece served as a digital representation of Hawking’s research during the scientist’s speech at King’s College Chapel.

Leibovitz’s photograph from just last year portrays Hawking in a strikingly holistic way, choosing to include his famed chair in a way that makes it seem as much a part of him as any of his other extremities.

The Indian sand artist employs his unusual medium to pay his respects, demonstrating the global impact Hawking had.

Shepherd’s sculptures, maquettes which unfortunately never reached their final, life-sized form, captures Hawking in a similar vein as that of Leibovitz: where other artists tend to show Hawking without the chair, Shepherd instead embraces Hawking’s disability, the acceptance of which provides a steadfast testament to his strength.

Getting Wild and Political at NADA Art Fair

From Architect to Sculptor: In Conversation With Artist Vincent Pocsik