New York is arguably the most diverse, inclusive, and progressive city in the world; where residents and visitors alike become inhabitants a new age of enlightenment. A time filled with the most forward-thinking creators, idea’s, innovators, thought leaders and activists. As a culture hub with everything from the most inspired culinary arts to music – both homegrown and international, politics that challenge and disrupt the status quo – nothing in NYC is ever done simply for the sake of it. And one dare not venture into NYC’s exhilarating and stimulating art world without a formidable readiness to be available, uninhibited, free-thinking, and – perhaps most importantly – a readiness to join in its activism. Indeed, art in New York is not just art for art’s sake. 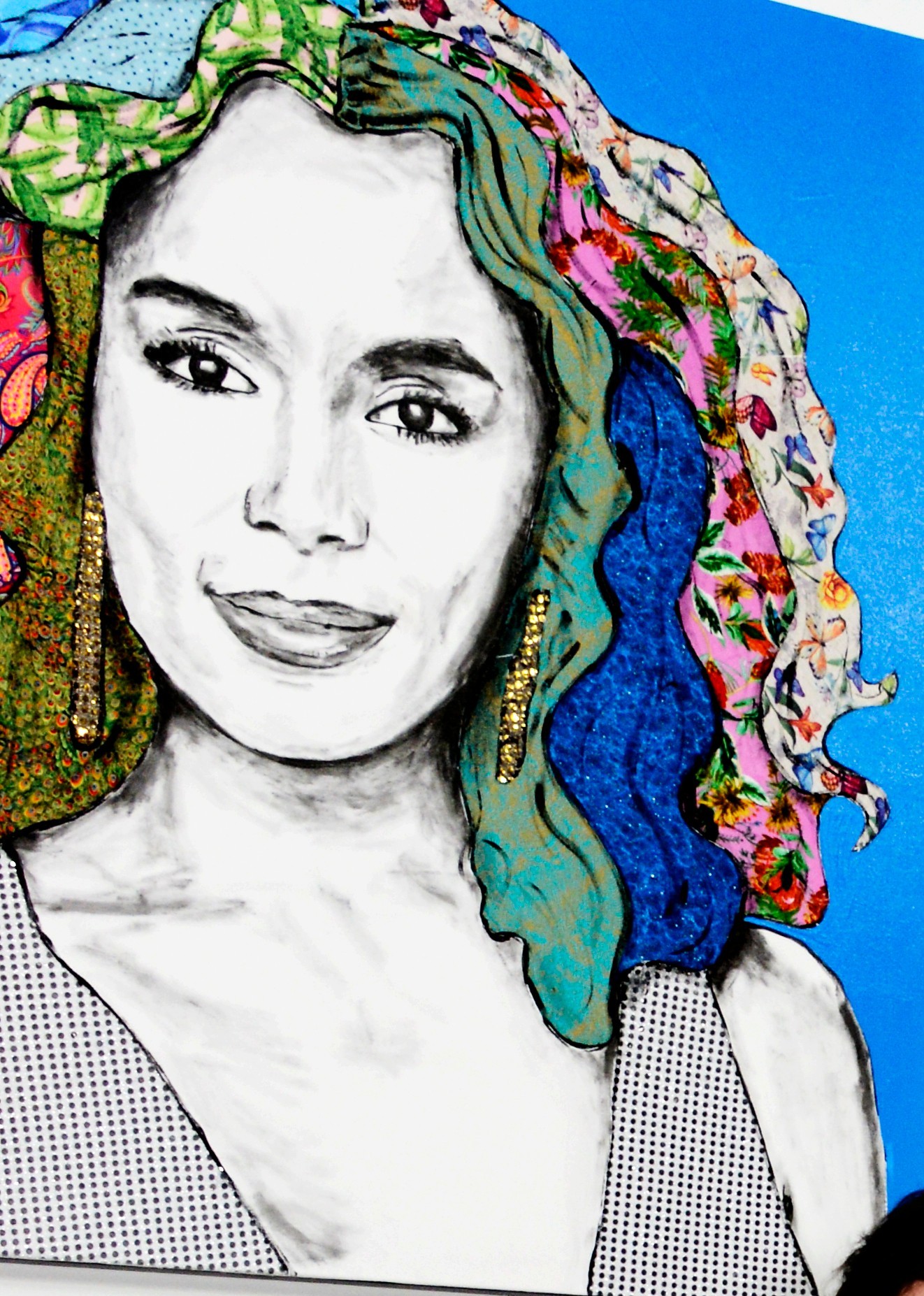 As has been previously noted by prominent critics, artists, and institutions, one of the major disparities in the contemporary art world is still, and rather surprisingly, that of female representation – both of artists and of the works themselves – particularly on a larger, more visible scale and platform. Although artists such as Tracy Emin, Cindy Sherman, Bettina Werner, Yayoi Kusama, Marina Abramovic, Indira Cesarine, Jenny Saville, Jeanette Hayes, and Michelene Thomas continue to reign supreme amongst their male counterparts, there still remains a dearth of female representation. 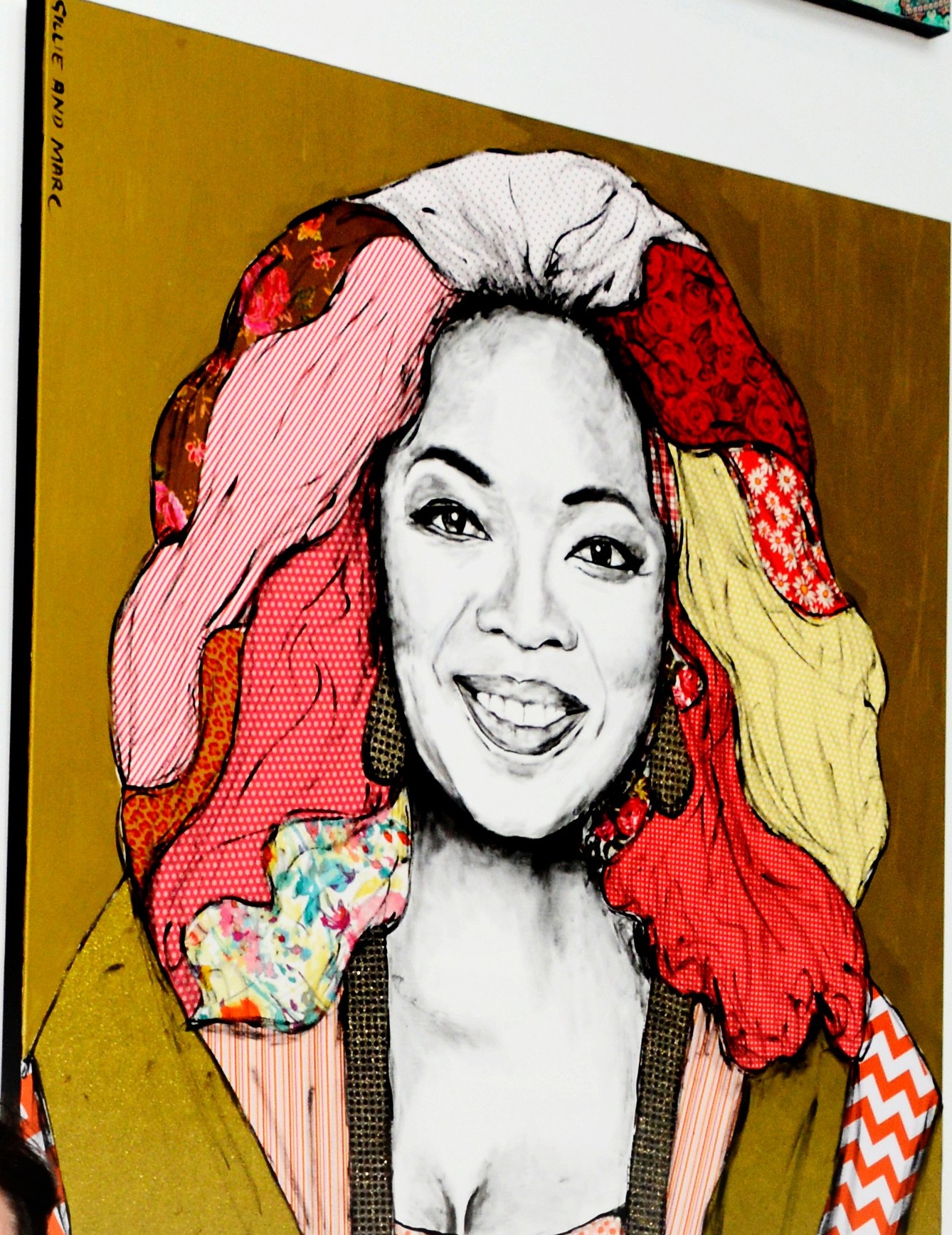 Enter Australian couple and activist artists Gillie and Marc. As leading international collaborative artists, these two revolutionary artists have made part of their mission, as creators, to present works that help bridge the gap in female subject matter within art, and most importantly showcasing these works on larger and more public platform.

Dubbed “the most successful and prolific creators of public art in New York’s history” by the New York Times, Gillie and Marc are perhaps most notable for creating animal, human-animal hybrid and abstract sculptures that have been exhibited around the world. With work that has already raised thousands in donations for various charities, the couple recently made it part of their mission to create public works to enhance female representation; and the two recently unveiled a series of portraits and bronze statues in a project titled “Statues For Equality”, of ten iconic women firstly on Avenue Of The Americas (between 51st and 52nd) and again at Brooklyn newest exciting cultural epicentre, Citypoint, in an effort to change the disparity and increase female representation in public art, in turn bringing the percentage from 3% to 9%. 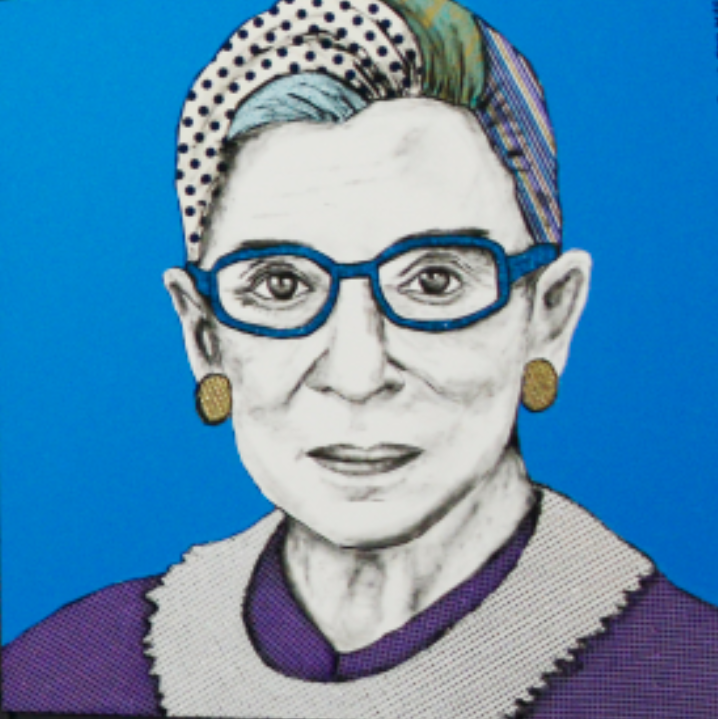 With an aim to paint over 100 women who inspire greatness, and voted on by the public, the ten iconic women, whom the artists selected to depict based on achievement and strength, include Cate Blanchett, Gabby Douglas, Tracy Dyson,  Jane Goodall, Justice Ginsburg, Janet Mock, PINK, Cheryl Strayed, Tererai Trent, and Oprah Winfrey.

There is certainly no question on the matter of female representation in all facets of life, but certainly within the creative, for in this most important age of #MeToo, the arts are most certainly where topics of change can not only be questioned, but provoked, changed, and stir action.