Art Basel came and went, and we’re itching to book a flight this winter. Luckily, the art fair scene doesn’t hibernate in the winter. Turn your wintry weekend into a colorful one by checking out these six art fairs around the world.

Named after the iconic and ethereal phenomenon for which San Fransisco is known for, FOG Design + Art will take place at the Fort Manson Center Festival Pavilion in San Fran from January 11th to 15th. Being a platform for contemporary design and art that shifts, morphs, and reveals itself through multiple forms and dimensions, FOG is collaborating once again with the San Francisco Museum of Modern Art (SFMOMA). Proceeds from the FOG Preview Gala and fair support SFMOMA’s California-wide exhibitions and education programs, which provide meaningful art experiences to more than 60,000 students, teachers, and families each year. Tickets can be purchased at the event or ONLINE.

This year marks the 29th edition of the London Art Fair, taking place at the Business Design Centre, Islington, from January 18th to 22nd. Being the most international exhibition to date, the fair will count on 129 galleries presenting museum quality Modern British art alongside the very best international modern and contemporary art. The Fair is renowned for providing a supportive environment for collectors of all levels, enhanced by an engaging program of curated exhibitions, talks, tours, films and performances. Tickets can be purchased on their website.

artgenève: salon d’art returns for its sixth edition, running from January 26th until the 29th. Aiming at establishing an artistic platform in the French-speaking Switzerland, artgenève welcomes international galleries and also devotes a large area to public and private collections, as well as independent spaces and curators, promoting the dynamism created through the dialogue between institutions and galleries. Tickets can be purchased at the event but if you can’t make it all the way to Switzerland, take their a 360-degree tour via their website.

This International Contemporary Art Fair in Madrid will be presenting its 36th edition from February 22nd to 26th, 2017. Featuring more than 150 galleries, ARCO Madrid is one of the most important events in the art world; praised for its promotion, research and dissemination of contemporary art in one of the most progressive cities in Europe. Purchase tickets here. 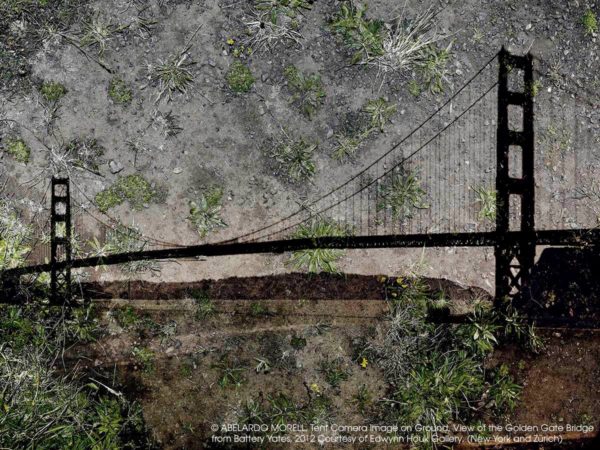 Dedicated to presenting fine art photography and moving image from international galleries, PHOTOFAIRS launches at the Festival Pavilion at the Fort Mason Center in San Francisco, starting January 27th until the 29th. The event has already celebrated three successful years in Shanghai, so you won’t want to miss the US version. Tickets can be purchased online.

Five distinct exhibitor sections make up New York’s premier art fair that will run from March 2nd to 5th at Piers 92 and 94 in New York City. The Armory Show 2017 brings together over 200 galleries from all over the world. Since its founding in 1994, this art fair has served as a nexus for the international art world, inspiring dialogue, discovery and patronage in the visual arts. This fair is easily one of our favorites, so you won’t want to miss. Purchase tickets here.