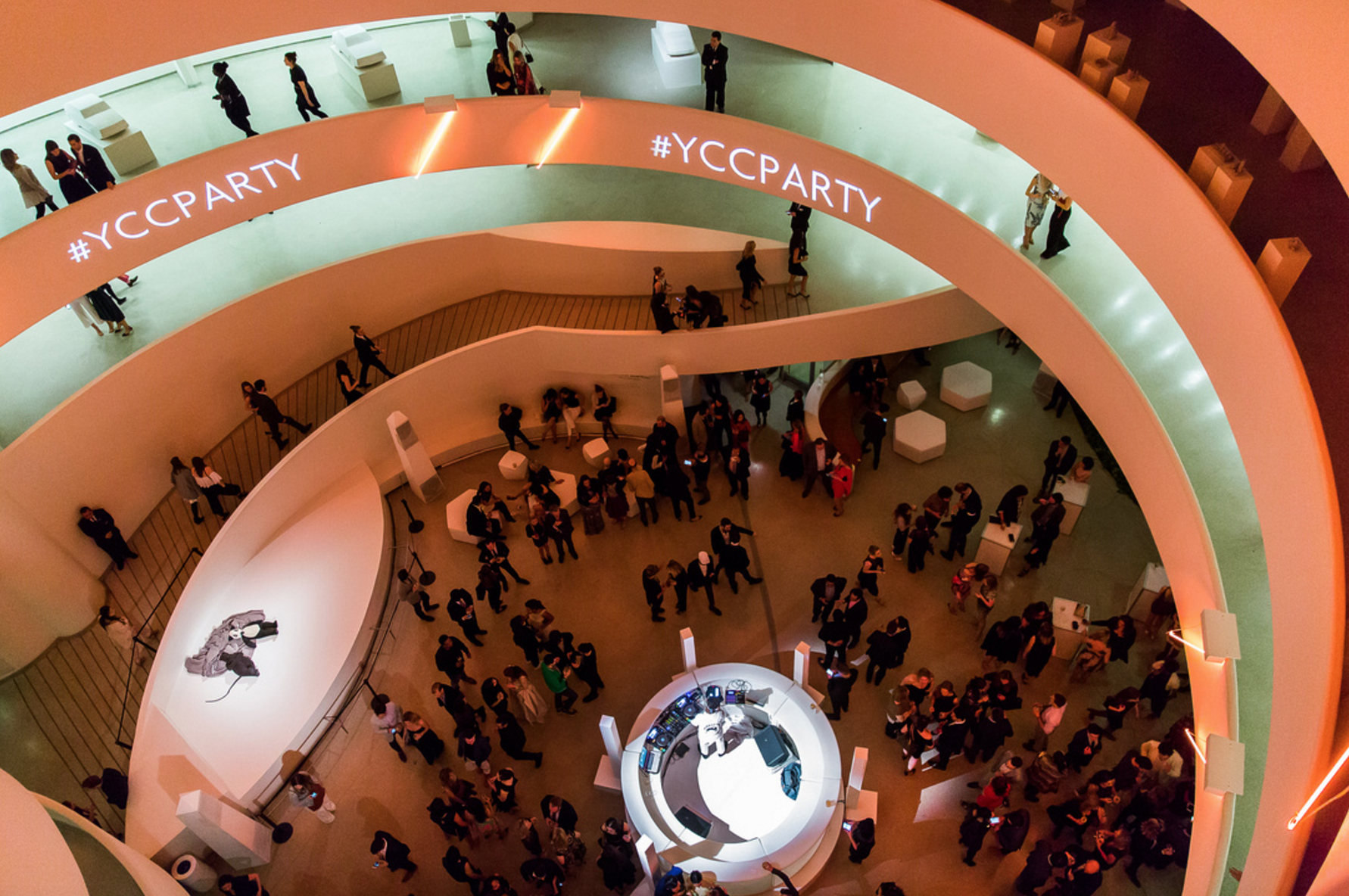 Last night the Guggenheim Museum hosted its annual Young Collectors Party. The event is one of the biggest of the year and was by no means a disappointment. After an intimate dinner in the Wright restaurant with the co-chairs and host committee, guests were invited into the museum’s rotunda for dessert, drinks, and of course, dancing with music by DJ MeLo-X. Per-usual the event was supported by David Yurman and all funds raised from the evening benefitted the Young Collectors Council Art Fund to support the acquisition of for works from emerging artists for the museum’s contemporary art collection.

While most chose to stay in the center of the festivities, many guests elected to venture out in a quest to get a late night view of infamous works of art on display at the museum, as well as a look at the current exhibit Peter Fischli David Weiss: How to Work Better.

The 5 Worst Art Accidents in History