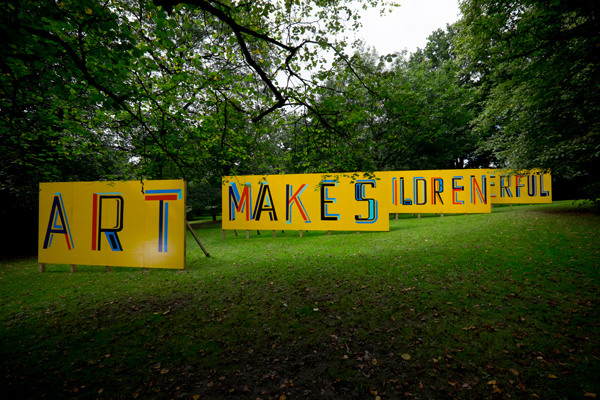 Tucked away in the luscious green rolling hills of the North of England lives the Yorkshire Sculpture Park. Home to great British sculptors such as Henry Moore and Barbara Hepworth, who took inspiration from this monumental landscape, to internationally renowned artists such as Eduardo Paolozzi and Joan Miro. Throughout its 40-year life, the park has both inspired, encouraged and nurtured sculptors in their early careers through residencies, alongside exhibiting internationally celebrated artists. With 500 acres of quintessentially British landscape filled with sculptures and galleries, the park offers a hidden world of Ha-Has, eccentric additions (a shell grotto and Greek temple are just two of these marvels) and a fascinating history. 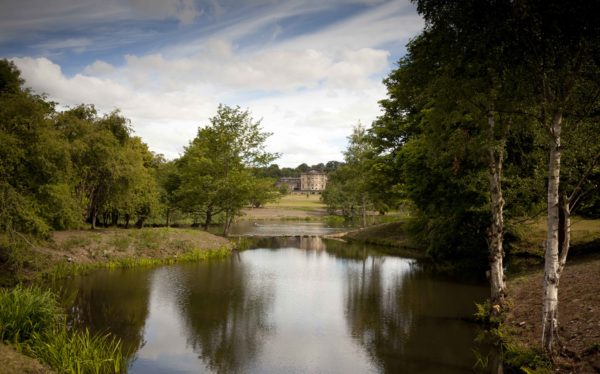 Now in it’s 40th year, the park has flourished. A constant hive of activity, the park’s program has expanded to encompass a rich and diverse exhibition line-up, a dedicated family and learning center and an action packed calendar including events such as artist talks, yoga retreats, sculpture workshops, theatre and much, much more.

Recently home to New York’s own KAWS, the park attracts sculpture’s big names from far and wide. Originally the stately home Bretton Hall, the buildings surrounding the house formed part of Bretton Hall College, opened in 1949. a Once a haven for art students and artists early in their careers where lessons were taken in the beauty of the surrounding countryside, until the college was officially closed in 2007.

During this period from 1977, the park had firmly made the site its home. Aside from the sculptures and art work on display, the park’s rich landscape and heritage is enough to satisfy and delight a traveller. In true British fashion, eccentricity can be found all over the estate. ‘Ha-ha’s were installed across the park – a feature in landscaping that ensures an uninterrupted view of the landscape, but with unexpected vertical drops. The great man-made lakes that border the estate carry the secrets of its heritage, including stories of extravagant and outrageously amorous boating parties, incredible landscaping, including a shell grotto, a Greek temple summerhouse and vague family connections to Pride and Prejudice’s Jane Austen. 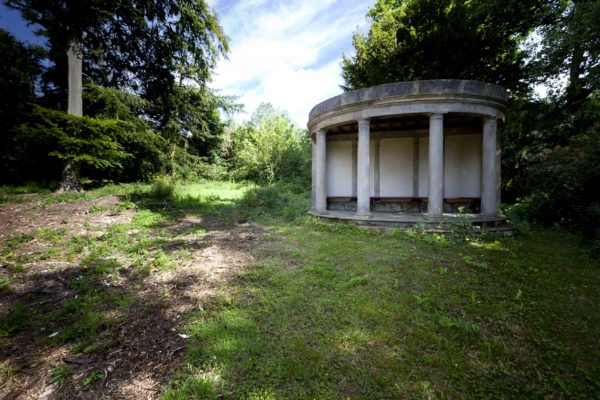 Previous exhibitions have included KAWS, Not Vital, Joan Miro, Yinka Shonibare, Bill Viola, Anthony Goldsworthy, James Capper, Eduardo Paolozzi, Nigel Hall, among many many others. More recently the park’s exhibitions have been making use of the Arts Council Collection, which is stored on the estate at the Longside Gallery and houses Britain’s largest public collection of work. Yorkshire Sculpture Park’s mission has always been ‘Great Art for Everyone’ which is something they have easily achieved and remains as strong as ever.

It’s easy to see how Yorkshire Sculpture Park has become home to and inspired so many artists worldwide, set in the gorgeous backdrop of the Yorkshire countryside.