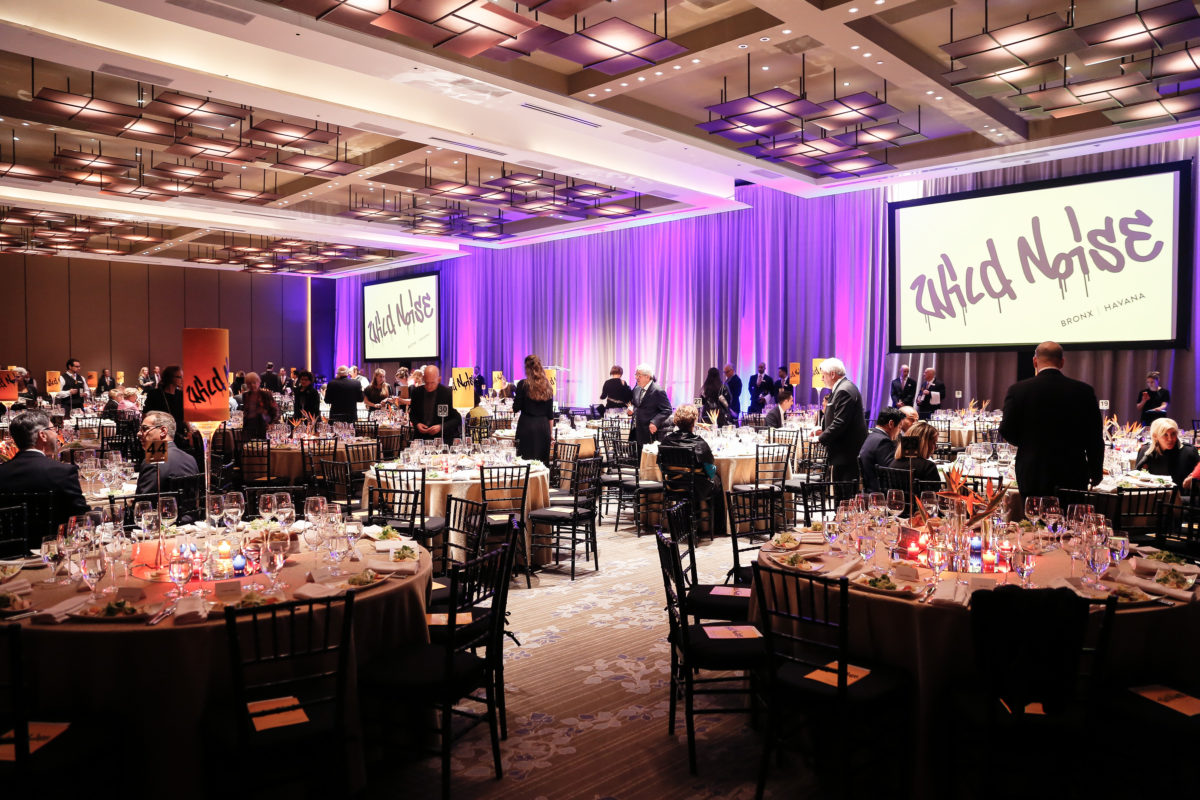 The evening kicked off with Laura Blanco, Chairwoman of the Board, announcing the creation of the museum’s new young patrons group Y@BxMa. “We have started to look to the future for our museum’s patronage and announcing tonight the formation of Y@BxMa, our young patrons committee,” Blanco told the audience.

The evening continued with a live auction led by Sotheby’s auctioneer, Gabriela Palmieri. Guests also had the opportunity to bid on works by José Parlá, Deborah Kass and Roy Lichtenstein via Paddle 8.

Warhol at the Whitney, Basquiat at the Brant and Their Collaboration