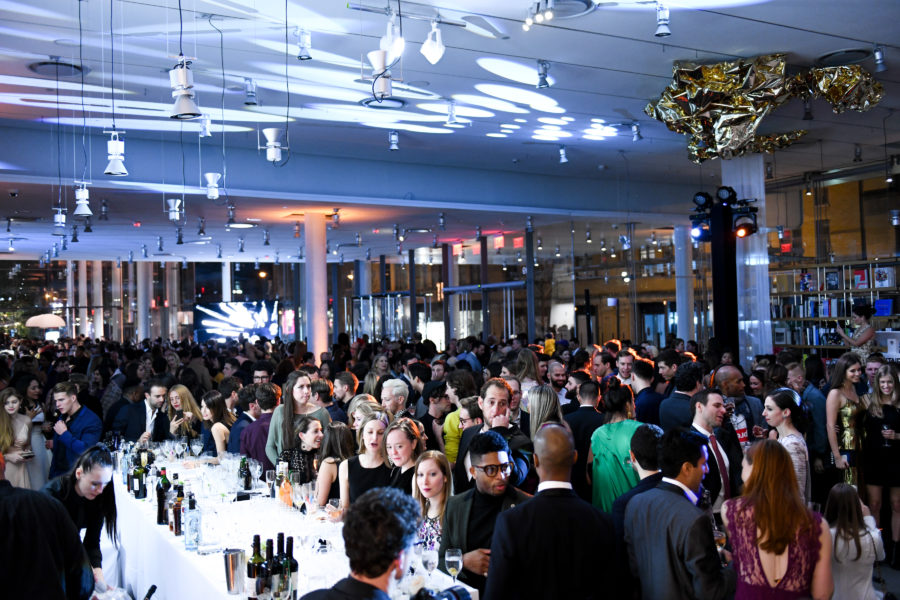 Supermodel and #girlcrush Ashley Graham and 2017 Whitney Biennial artist Raúl de Nieves hosted a pre-party dinner that brought together over art world tastemakers, celebrities and artists. During the dinner, guests enjoyed a performance by Young Paris in the museum’s Susan and John Hess Family Theater.

The Art Party is hosted by the Whitney Contemporaries, a group of young leaders and arts patrons who play an active role in fulfilling the Whitney’s critical mission of supporting American art.