Sit back and relax after an insightful museum visit at these convenient and chic cocktail bars near NYC’s greatest museums.

After spiraling your way through the site specific, Frank Gerry-designed Central Park museum, head east to the Infirmary NYC (1720 Second Ave.). In this rustic outpost with iron chairs and brick walls, sip on New Orleans-influenced tipples, such as La Louisiane, crafted with rye, sweet Vermouth, anise-rinsed liquor, and bitters.

The Metropolitan Museum of Art

There’s no better way to end a visit to one of NYC’s iconic institutions than sauntering over to one of the city’s equally classic cocktail and piano hangouts. Located inside the Carlyle Hotel, a gold leaf ceiling and Ludwig Bemelmans murals taking note from his classic book Madeline, gives Bemelmans Bar (35 E. 76th St.) a luxe and whimsical atmosphere.

Further gloss up your midtown museum experience, by finishing your MoMA visit with a zooming elevator ride up Rockefeller Center to Bar SixtyFive (30 Rockefeller Plaza). With a classic cocktail in hand you can ruminate over Edgar Degas prints (on view thru July 24) while looking out over the NYC cityscape on the surrounding sky decks. 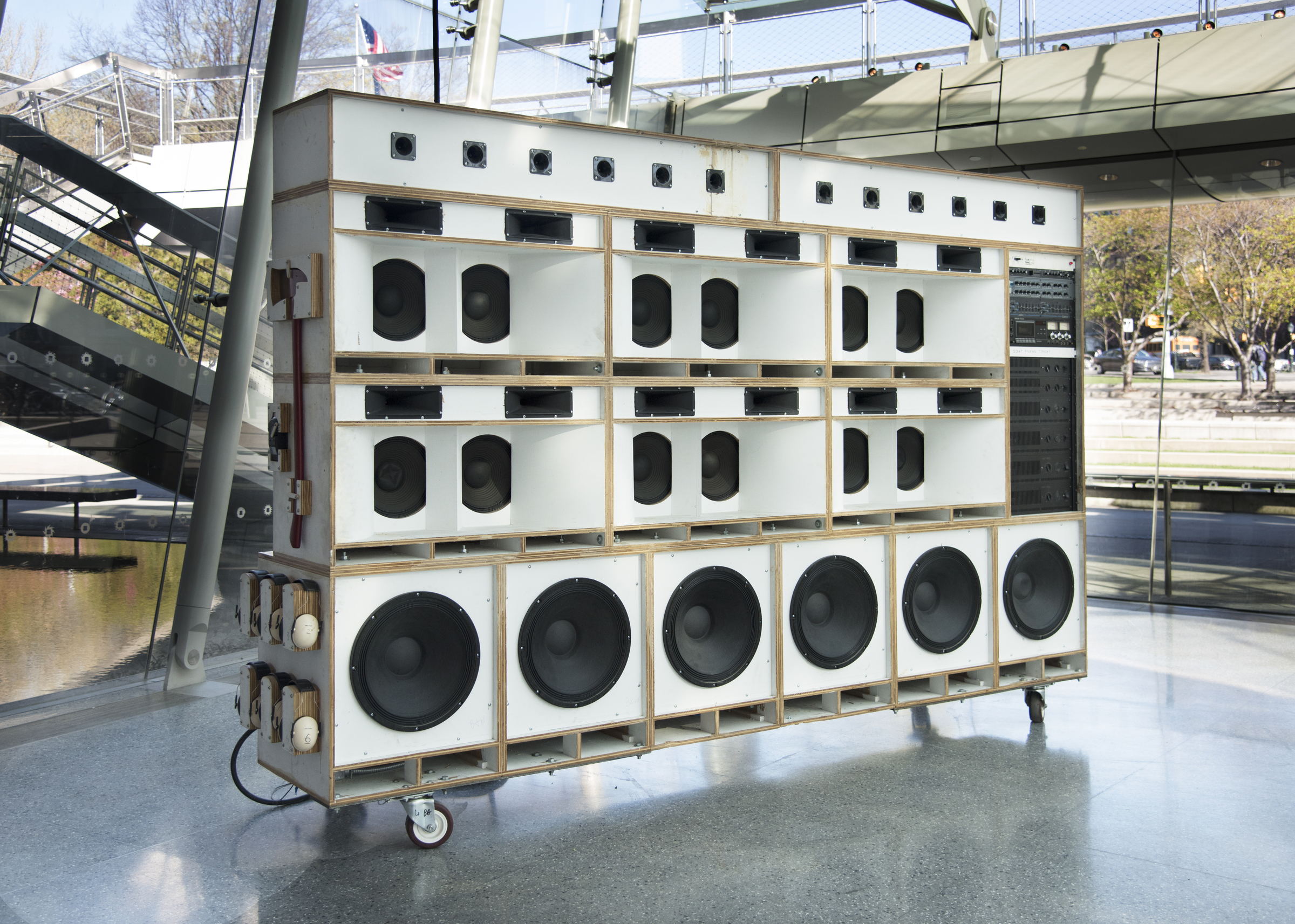 After taking in Tom Sach’s show of transformed boom boxes (on view through August 14) at the Brooklyn Museum, dip into the equally hip, white-tiled Weather Up (589 Vanderbilt Ave.). In a warmly lit space and vine-y back garden, refreshing cocktails include La Nina (white rum, lime, vanilla, strawberry and ice).

The Whitney Museum of American Art

View contemporary and modern takes on the cabinet of curiosity featuring artists including Elizabeth Jaeger (on view through Aug. 21) at the Whitney then head over to the Wallflower, a cocktail bar and French café. At this West Village outpost eclectic, travel-influenced cocktails include New York to Lima, made with pisco, vermouth, pineapple, cinnamon, lime, bitters, and cloves.

After viewing contemporary art at this ship-adorned museum, make your way over to the Mother’s Ruin (18 Spring St.), where booze-y slushies and gin drinks are a plenty at this cozy Nolita haunt.

Pair provocative examples of contemporary art with craft cocktails referencing prohibition-era New York topped with pick-axe-shaved ice at Dutch Kills (27-24 Jackson Ave.). After Rodney William’s show of abstracted landscapes crafted out of bedsheets and hardware (on view through Aug. 26), sip on such icy concoctions as the Angel Face, made with gin and apple and apricot liqueurs.

Ask the Collector With Holly Hager Collecting 101—Know your Artists

6 Awesome Artists You Should be Collecting