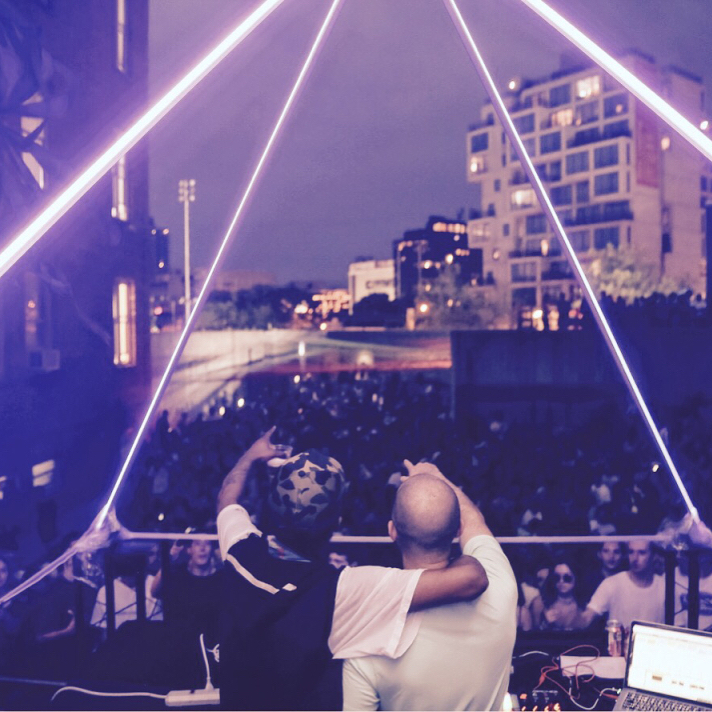 With so much going on in New York City, it can be hard to decide what to do. To make it easier for you, we caught up with Vanessa Seis, Fall Fair Director of the Affordable Art Fair, who gave us the scoop on the best events to check out this summer. Keep reading to find out what she had to say about some of her favorite artists and where to find New York’s best-kept secrets.

“Process Lab: Citizen Design is an exhibition that invites you to think about what you and your community care about, what the issues are, and what design tactics you would propose to make a positive change. It’s fascinating to realize how much you’re impacted by the design of your surroundings and it’s exciting to think about the changes that can be made to improve your community.”

“This amazing exhibition features the works of over 40 black women artists who were creating work during the emergence of second-wave feminism, 1965-85. One of my favorite pieces is “Revolutionary (Angela Davis)” by Wadsworth A. Jarrell. It’s incredibly powerful and inspiring.”

When: Every Saturday and Tuesday, 2 p.m.

“Wave Hill has a special place in my heart and I think it’s one of the best-kept secret escapes in NYC. In 2014, Affordable Art Fair NYC had the opportunity to work with Gabriel de Guzman, Wave Hill’s Curator of Visual Arts, who curated the Recent Graduate Exhibition Curator at the spring and fall editions. It was fantastic!”

“Look out for work by my friend and artist Cary Hulbert. Cary works primarily in print and installation, and I’m super excited we got her on board for the upcoming fall edition of the Affordable Art Fair NYC, where Cary will be producing a Limited Edition Print that will be for sale at the fair.”

“Seven large aluminum sculptures will be scattered throughout City Hall Park, inviting passersby to reflect on the ways in which we see—and comprehend—the potential of the Earth. I can’t wait to experience how the sculptures will interact with their surrounding and how people will respond to it.”

7. Summer Open House at the Bronx Museum of the Arts

Where: Bronx Museum of the Arts, 1040 Grand Concourse, Bronx, NY

“Expect a fun evening ahead! With free admission and a free bar (donations suggested), the opening of the Bronx Museum’s summer open house will feature live music and performances by emerging artists engaged in the “Artist in the Marketplace (AIM)” program, as well as access to all exhibitions on view.”

“Ettore Sottsass’ productive career and radical approach to design fascinates me. I can’t wait to see his work in dialogue with ancient objects and the works of designers that were inspired by him. Just looking at his colorful designs also really makes me happy.”

“Hosted at the Rockaway Beach Surf Club, the New York Women’s Surf Film Festival, a project of Lava Girl Surf, celebrates filmmakers and female wave riders. Get a group of ladies together and make the trip out there. It’s super inspiring and definitely worth the trip.”

“Get some friends together, bring a picnic, and enjoy free screenings of The Metropolitan Opera’s summer program in beautiful Lincoln Center Plaza.”