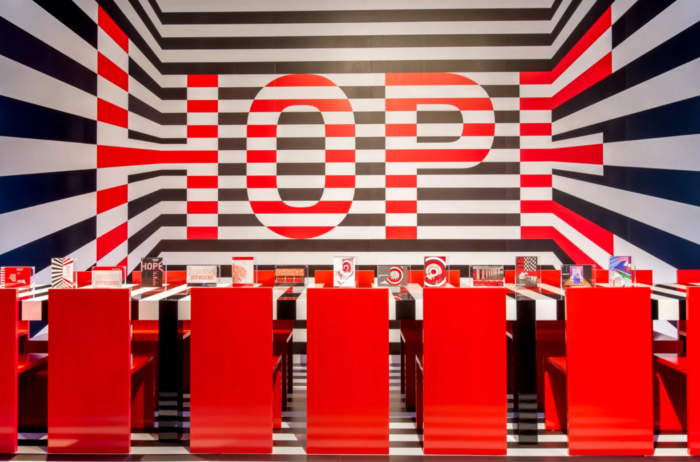 Can’t find anything fun to do after Armory Week? Don’t worry, we’ve selected a list of parties and openings for you. Whether you want a chill weekend at the gallery or a crazy night out at DIFFA‘s party, there is something for everyone.

This exhibition will explore Marsden Hartley’s complex, sometimes contradictory, and visually arresting relationship with his native state—from the lush Post-Impressionist inland landscapes with which he launched his career, to the later roughly rendered paintings of Maine’s rugged coastal terrain, its hardy inhabitants, and the magisterial Mount Katahdin.

Waisler’s body of work comprises abstract compositions as well as portraits, both featuring a prominent and distinctive use of the line for composition as well as a tool to divide space and color into distinctive, physical boundaries. The use of raised lines and blocked areas of color is reminiscent of a woodblock print, with the line, in this case building on top of the surface rather than revealed through the carving away of negative or positive space, turning a painting into something far more sculptural.

DIFFA will host its 20th Annual DINING BY DESIGN fundraiser, a 5-day showcase of extraordinary tabletop design for a worthy cause. The event will be held at Pier 92 in conjunction with the Architectural Digest Design Show. The cocktail preview party will start at 6:30 pm. Designers and guests mingle surrounded by dazzling dining installations. Treats from NYC’s top restaurants and gourmet food purveyors will be served along with wine and specialty cocktails.

Meghann Riepenhoff’s experimentations with cameraless photographic processes break down the elements of photography to its basics – paper, light, chemistry, and chance. Her Littoral Drift series revisits and reconsiders the history of the cyanotype process, linking her to early pioneers in photography and science, as well as to contemporary photography’s return to hand-crafted, one- of-a-kind works of art.

The formation of self and the individual’s place in a turbulent society are among the key themes reflected in the work of the artists selected for the 2017 Whitney Biennial. The exhibition includes sixty-three participants, ranging from emerging to well-established individuals and collectives working in painting, sculpture, drawing, installation, film and video, photography, activism, performance, music, and video game design.

Opening: Beyond Her Frame at SVA CP Project Space

“Beyond Her Frame” introduces emerging female photographers who are revolutionizing the process, product and perception of their artistic medium. Featured artists Hannah Bates, Amanda Elam and Victoria Fornieles pursue issues of the female body and its place, mental illness and truth’s illusions with works that defy the framework of photography—let alone a frame. In an obstinately male-dominated field, these women demonstrate the power and perspective of the female lens with ingenuity and elan.