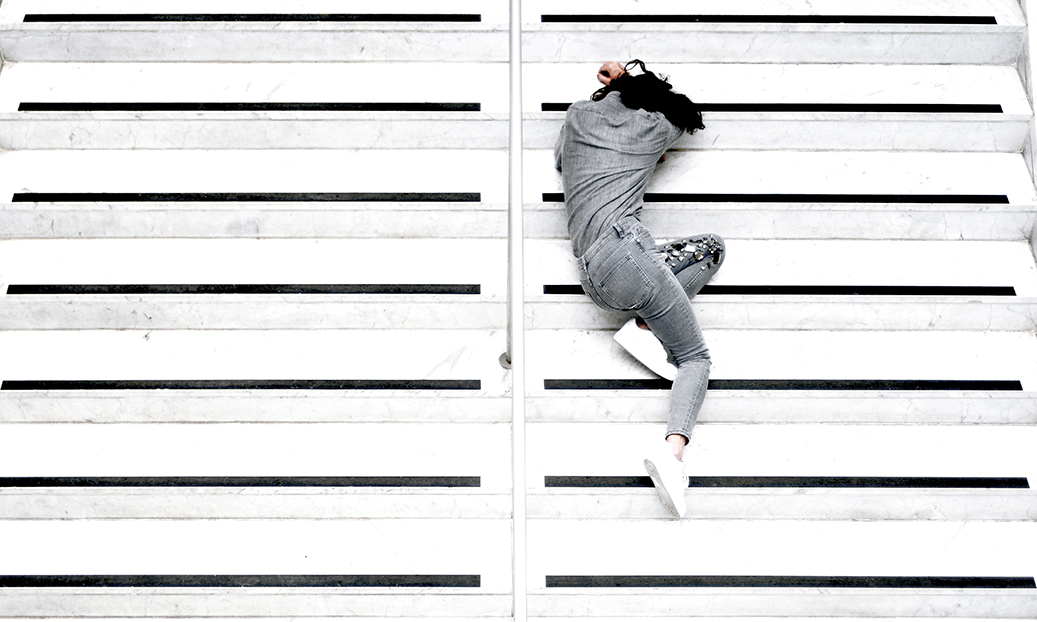 It’s officially Summer! Figuring out what to do in the city during the summer can be a tricky one. Galleries now have switched to their Summer hours and everyone out of town on the weekend, don’t get discouraged! We are here to help, here is what your should do this week in art:

Pace Gallery will be opening their show Glass featuring artists Maya Lin, Kiki Smith and Fred Wilson, each of whom use glass as their primary medium. The show will compare and contrast the differing artist’s usages of found objects and glass blowing.

On the 28th, 29th, and 30th Maria Hassabi will be performing at 7pm on the High Line. The performance will take place with four dancers all positioned at differing places along the High Line, which means that it is designed specifically those who are looking to take a stroll and see some performance art. 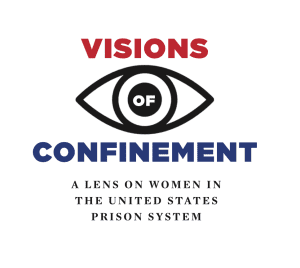 Hunter East Harlem Gallery will be opening their show which focuses on the experience women have within the United States prison system. It is a show that is meant to encourage discusses and debate on the issue, and bring to light the key issues surrounding the women penal system. 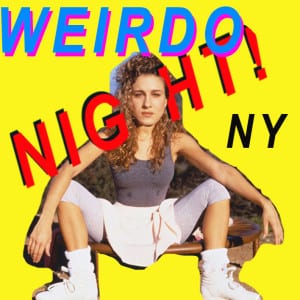 Head to the Jewish Museum for a night of weirdness, the evening will include T-shirt making, live comedy,  and musical performances. Attendees will also be invited to view the exhibits currently on show at the museum while sipping on their complementary cocktails.

The New York historical society will be showing the works of Larry Silver whose photographs of New York City between 1949 and 1955, have become iconic. The photographs by the native Harlem photographer highlight the changes that occurred in New York in the post-war era.

Top 5 Art Instagrams of the Week

A Timeline of “Artsy” Matrimony