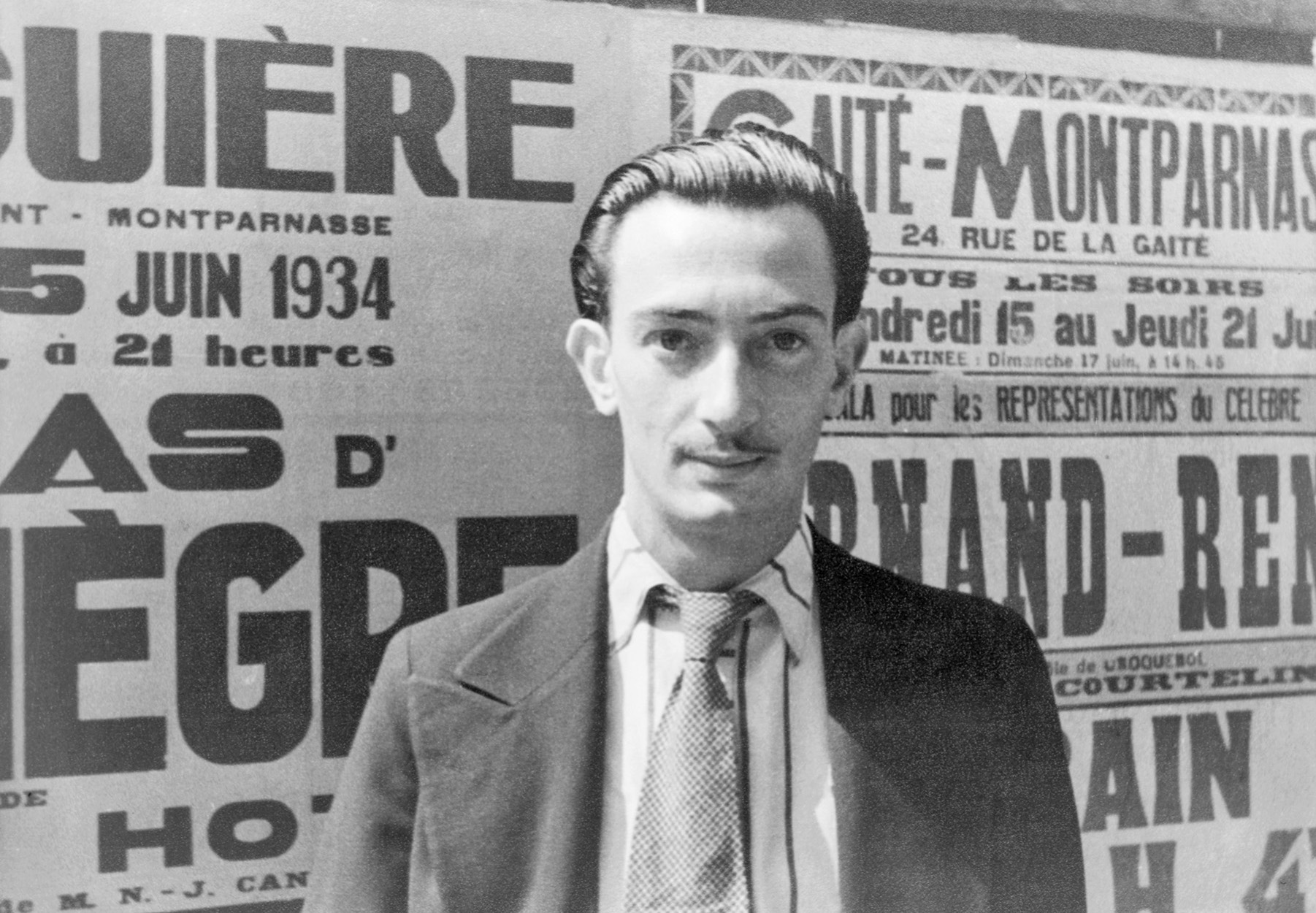 Spanish painter Salvador Dalí was always the center of attention and now, 28 years after his death, the famously-moustached eccentric is still causing headlines. A woman who claims to be his daughter was granted permission by a judge in Madrid to have his body exhumed today in order to prove her claim.

According to New York Times, tarot reader Pilar Abel claims that her mother had an affair with the painter in the late 1950s. Antonia Martínez de Haro was a nanny in the same town in which Dalí owned a waterfront home with his wife, whom he only visited with her written permission. As the couple had no children, Dalí’s fortune was left to the state of Spain; however, if a paternity test proves him to be Abel’s father, she could have the right to a portion of that estate, as well as to his last name.

Martínez had supposedly admitted to the affair but now has Alzheimer’s and cannot lucidly give testimony to such. Abel tried to get proof several years ago with a paternity test that was conducted using feeding tubes from Dalí’s hospital stay, but the test was inconclusive.

Now, access to his DNA is the only true way to confirm this paternity claim. Dalí was buried in a crypt under the museum/theater in the town of Figueres. Due to court orders, the museum has agreed to the unearthing, which will take place today.

Dalí is best known for his surrealist, and notably symbolic works, most significantly The Persistence of Memory, a painting depicting melting clocks. Soon, he may also be known as a father.