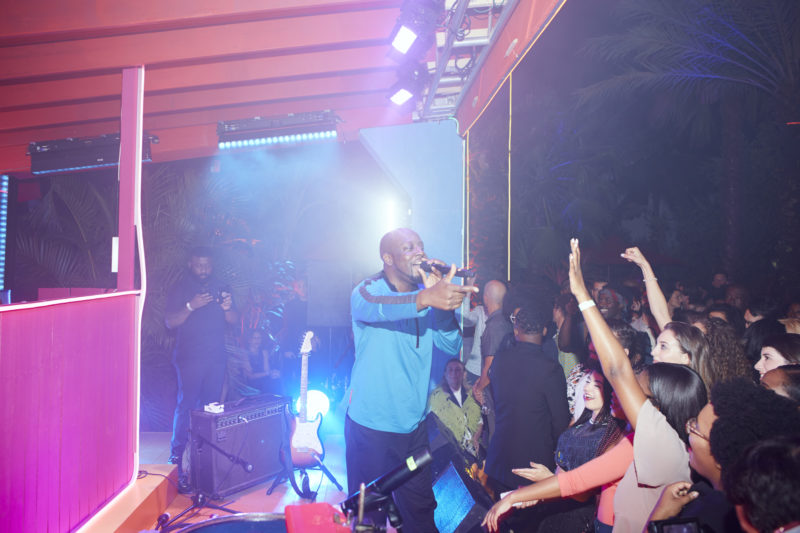 The fully-functioning nightclub is open to select guests for three nights, from 5 to 7 December on the occasion of Art Basel Miami Beach. This is the second ieration of Carsten Höller’s acclaimed concept, which first debuted in London in 2008 for eight months. In this new project, the artist further investigates the notion of two-sidedness: the audience is presented with two different spaces which offer visually and acoustically opposed experiences, with no concession to fusion. The vital and most important aim of “The Prada Double Club Miami” is to allow art to move outside its usual restrictive contexts transforming it into a real-life experience. 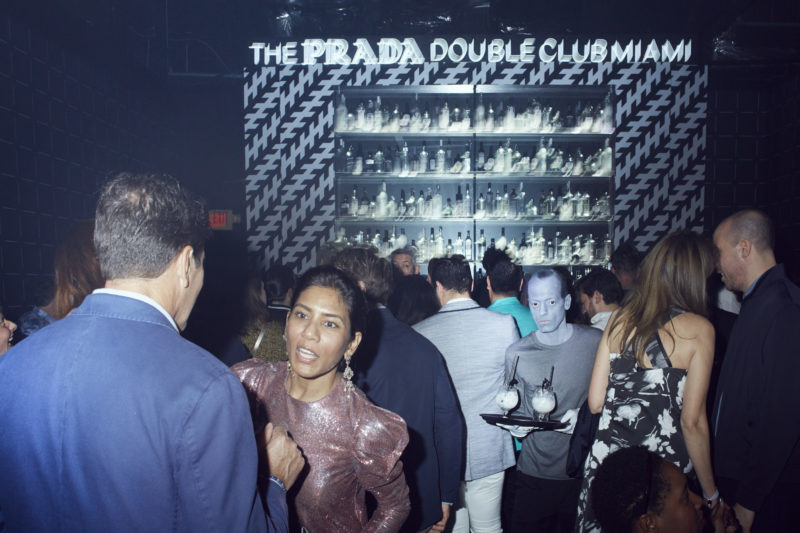 The project takes place at Ice Palace Studios, a former, yes, ice factory. The installation is divided into an internal club space and an outdoor tropical garden, one being entirely monochromatic, the other hyper-polychromatic. International live music acts and DJs are showcased in one space, whereas the other hosts a range of Caribbean and South American diasporas from Miami. Each performer embodies the oppositional concept behind the project itself: guests and clubbers can cross a permeable boundaries to venture into a double dimension and “schizophrenic” journey. 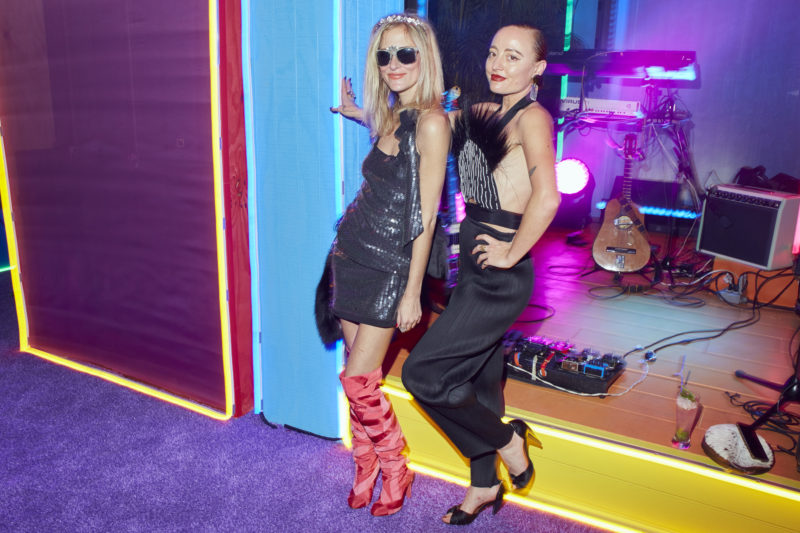 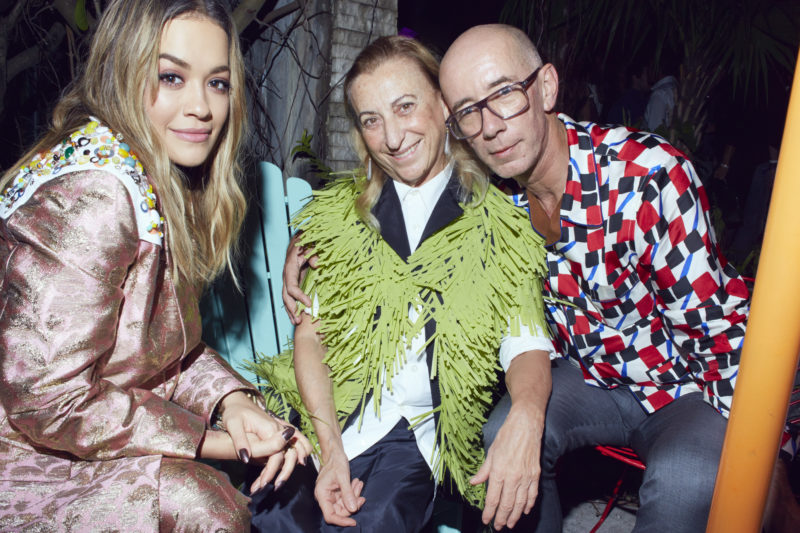