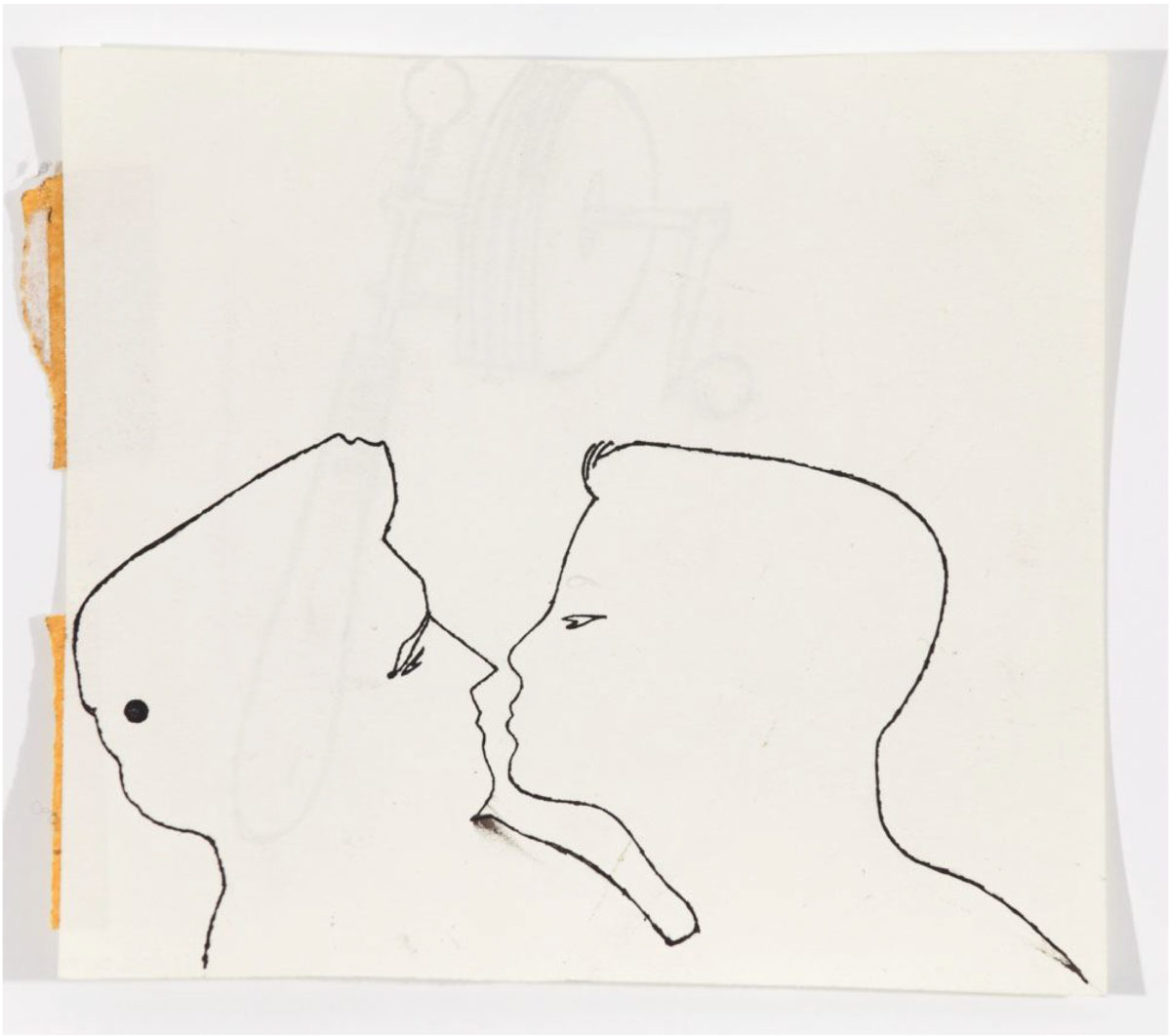 The New York Academy of Art announced a major exhibition of works from one of its earliest supporters: Andy Warhol: By Hand, Drawings 1950s -1980s. Co-curated by Vincent Fremont, founder of The Andy Warhol Foundation, and Academy President David Kratz, Andy Warhol: By Hand presents over 150 drawings by Warhol. Many of the works have never before been exhibited in the United States!

The New York Academy of Art was developed in the 1980s by a devoted group of artists and art patrons, including Warhol, to promote and preserve skills training in drawing, painting and sculpture. Warhol was himself the product of a classical art education and a deep believer in the necessity of foundational training. Drawings in Andy Warhol: By Hand date from 1948 to 1985 and are from the private collections of dealers Daniel Blau, Paul Kasmin and Anton Kern. The works from the Blau collection have been exhibited in Denmark, the Netherlands and Germany, and the New York Academy of Art exhibition marks their debut in the United States. The works in Andy Warhol By Hand are not presented chronologically, but are grouped thematically, with themes including drawings of children, nudes and portraits (including self-portraits).

Andy Warhol By Hand takes a closer look at Warhol’s personal drawing practice, developed as an art student and kept up for decades, and the subjects reflect many of the artist’s frequent themes, from classic American iconography to the mystique of celebrity to himself. “It is important for people to know the vital role drawing played in Andy Warhol’s life as an artist. By focusing only on Andy’s drawings, this exhibition is a way to highlight without distraction Andy’s innovative process and experimentation which encompassed pen and ink, ballpoint pen, blotted line, graphite, and acrylic paint,” Vincent Fremont noted.

Young New Yorkers for the Philharmonic Party for Winter Benefit