The art world will descend on Miami this week and we’ve rounded up the parties you’ll want to be seen at. You can check out other events happening on our calendar. 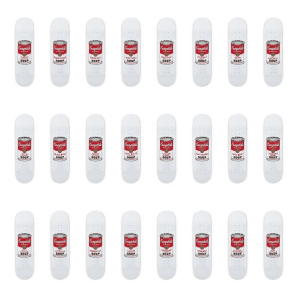 The Delano will host a private party for the MoMA Design Store and The Skateroom installation and pop-up shop the evening of Wednesday, December 2nd, 8:00 p.m. to 11:00 p.m. Invite Only.

Out of Order Magazine and Snarkitecture will host an invite only party at Hall Hotel from 10pm-4am. 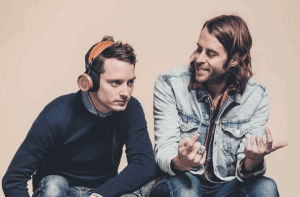 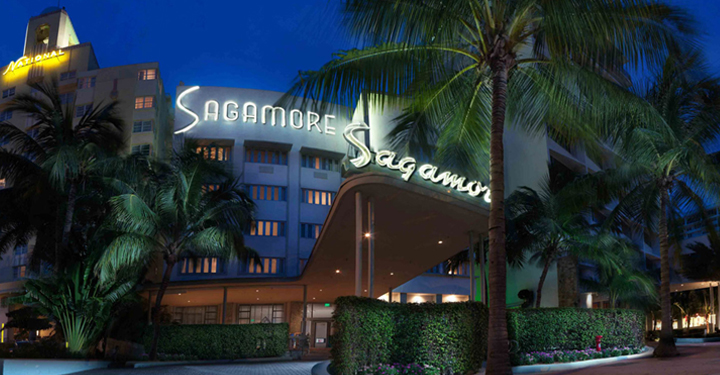 The Bronx Museum of the Arts will host a private cocktail reception at the Sagamore December 2nd from 6-8pm. Invite only. 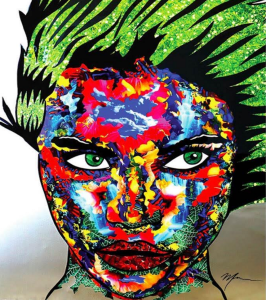 Jeremy Scott will host his VIP invite only party at Hall Hotel on December 2nd at 10pm. Music by Chapman, Misshapes, Mazurbate, and Mia Moretti. 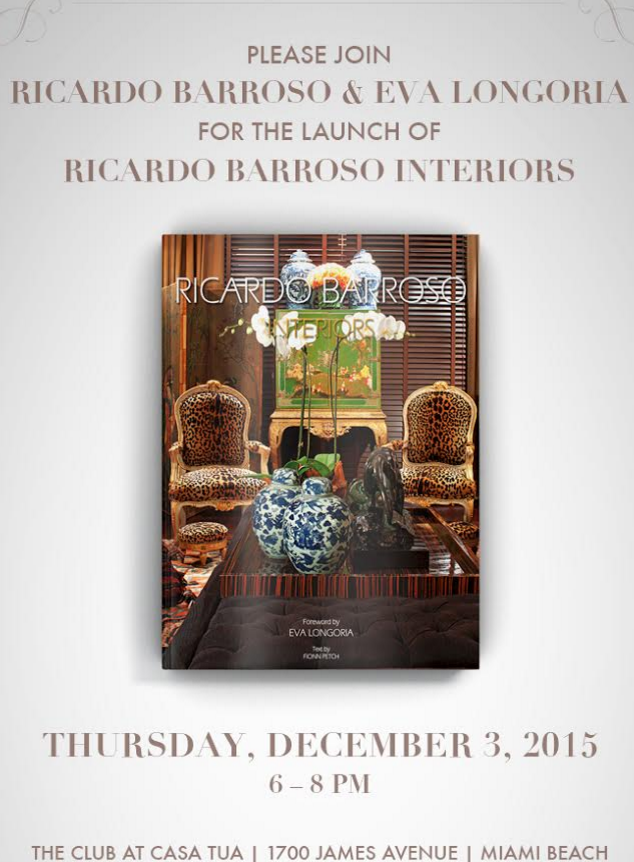 Absolut Elyx & the Water For People Gala will take place at the Mondrian from 7pm-10pm. Invite only

The Smile, a restaurant based in NYC, will host its own Basel Party December 3rd at Hall Hotel from 10pm-1am. Invite only. 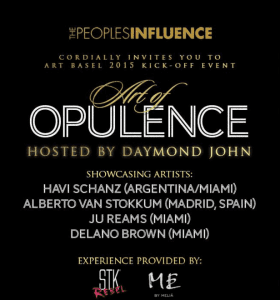 Daymond John will host “The Art of Opulence” in Wynwood on December 3rd 8pm- midnight. Invite only. 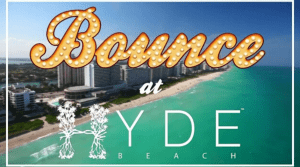 Bounce Sporting Club is teaming up with sbe’ Entertainment’s Hyde Beach Miami for a pop-up event in honor of Art Basel on December 4th . 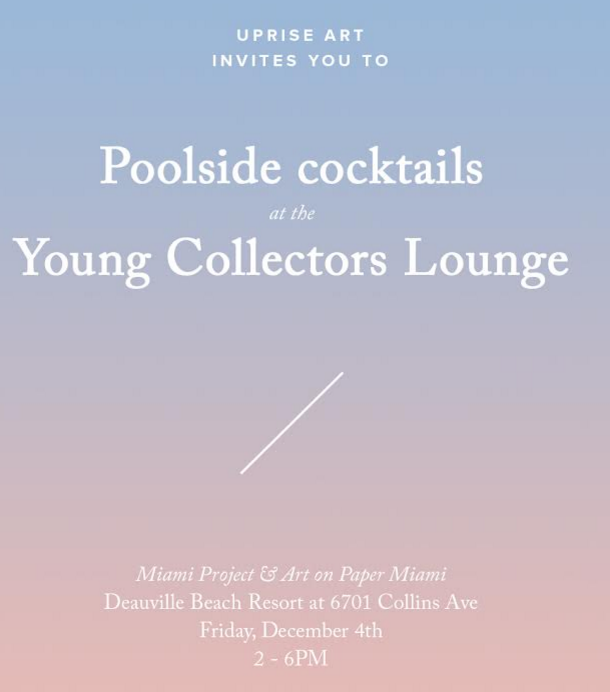 Uprise Art will host the Young Collectors Lounge during Art Basel Miami Beach at the Deauville on December 4th. 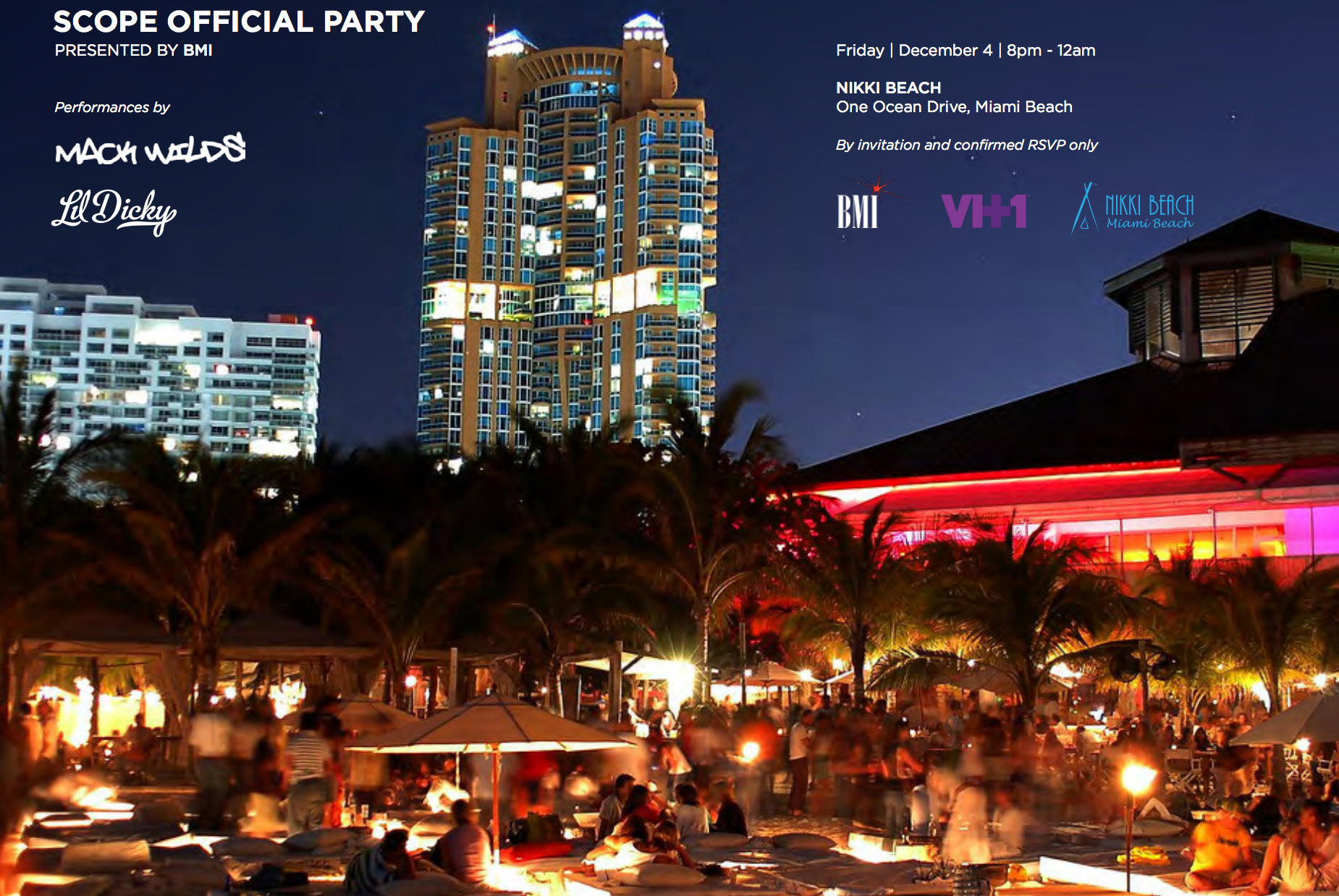 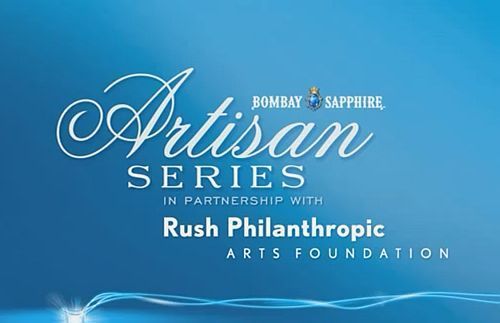 Russell and Danny Simmons and Rosario Dawson, will also host their 6th Annual Bombay Sapphire Artisan Series finale party on December 4th, on the beach at the Nautilus Hotel. Invite only.

A$AP Rocky and Mark Anthony Green team up Dream Hotels for their “Barefoot” After Party on December 4th. Invite only.

The MoMa PS1 Party is back at the Delano and will take place on December 4th.

The Second Annual “Body, Art & Movement” will be at exhale South Beach and Jeremy Penn will paint live as first artist in residence for Loews Miami Beach Hotel. December 4th, 10am to 5pm.

Virgil Abloh and Heron Preston will DJ at Soho House on December 5th from 2-6pm. Members only. 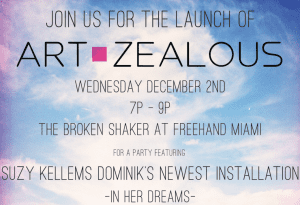 …And of course, the Art Zealous launch party at the Freehand Hotel’s Broken Shaker. Invite only.