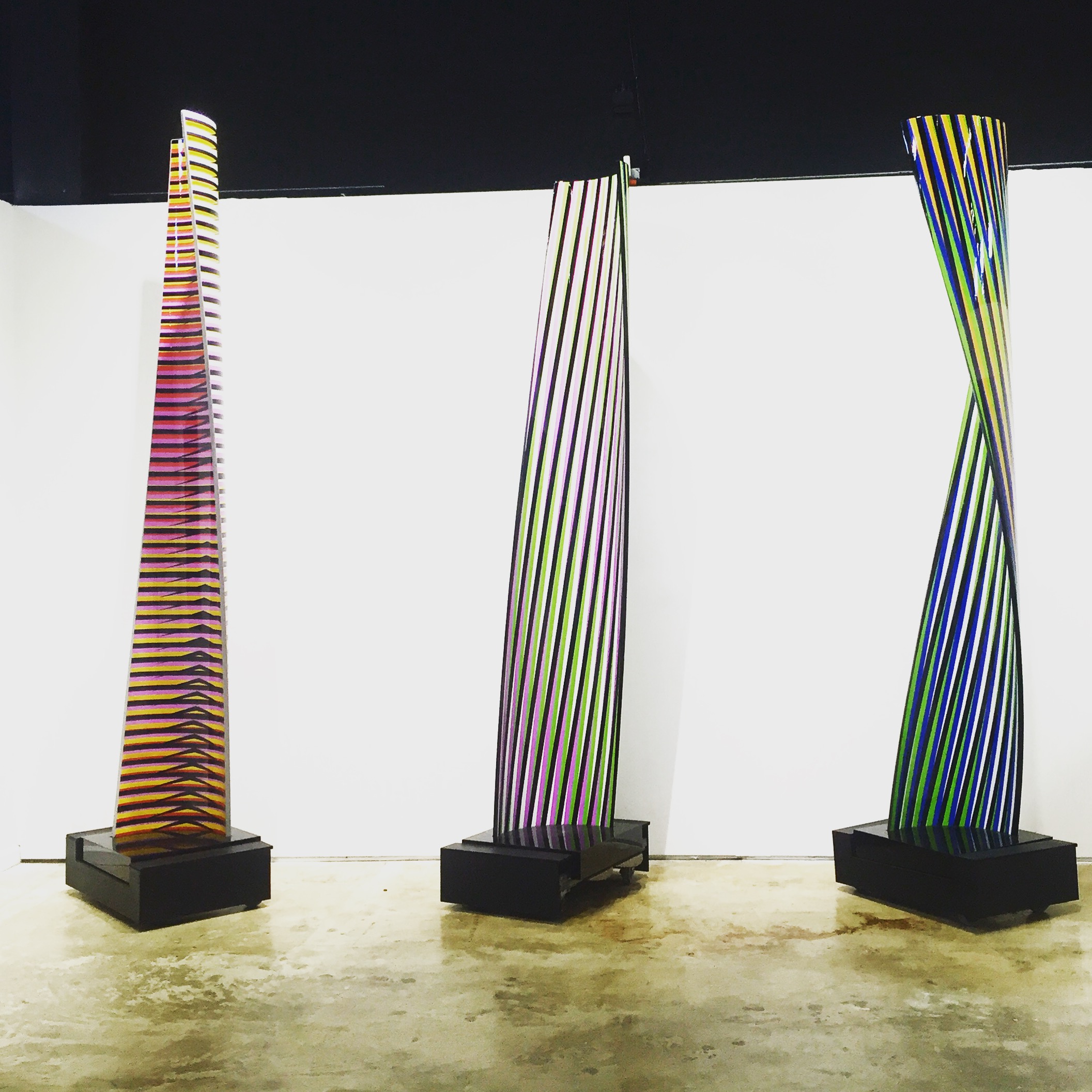 Miami has long been dubbed the unofficial capital of Latin America. If you find yourself in Miami, you will no doubt hear Spanish being spoken on a daily basis. Cubans are everywhere and have been everywhere for decades after thousands emigrated to the city to escape Castro’s communism. Brazilians, Venezuelans, and Argentineans are buying millions of dollars worth of condos. Over 60% of Miami’s residents speak a foreign language at home, mostly Spanish.

The cosmopolitanization in this Latin-inspired city is due not only to political turmoil in some Latin American countries but to economic improvement in countries in the same continent. It is mostly wealthy foreigners arriving and investing in Miami, some making it only a part time home. Today, more than half the population of Miami-Dade was born in a foreign country.

Miami is emerging as the new cosmopolitan city in the United States, even surpassing NY. One of the sectors influenced by this international wave is, of course, the city’s art world. Miami is the Nexus of North America and Latin America; and no wonder over 10 years ago, Art Basel made its first international appearance in this booming beach town. 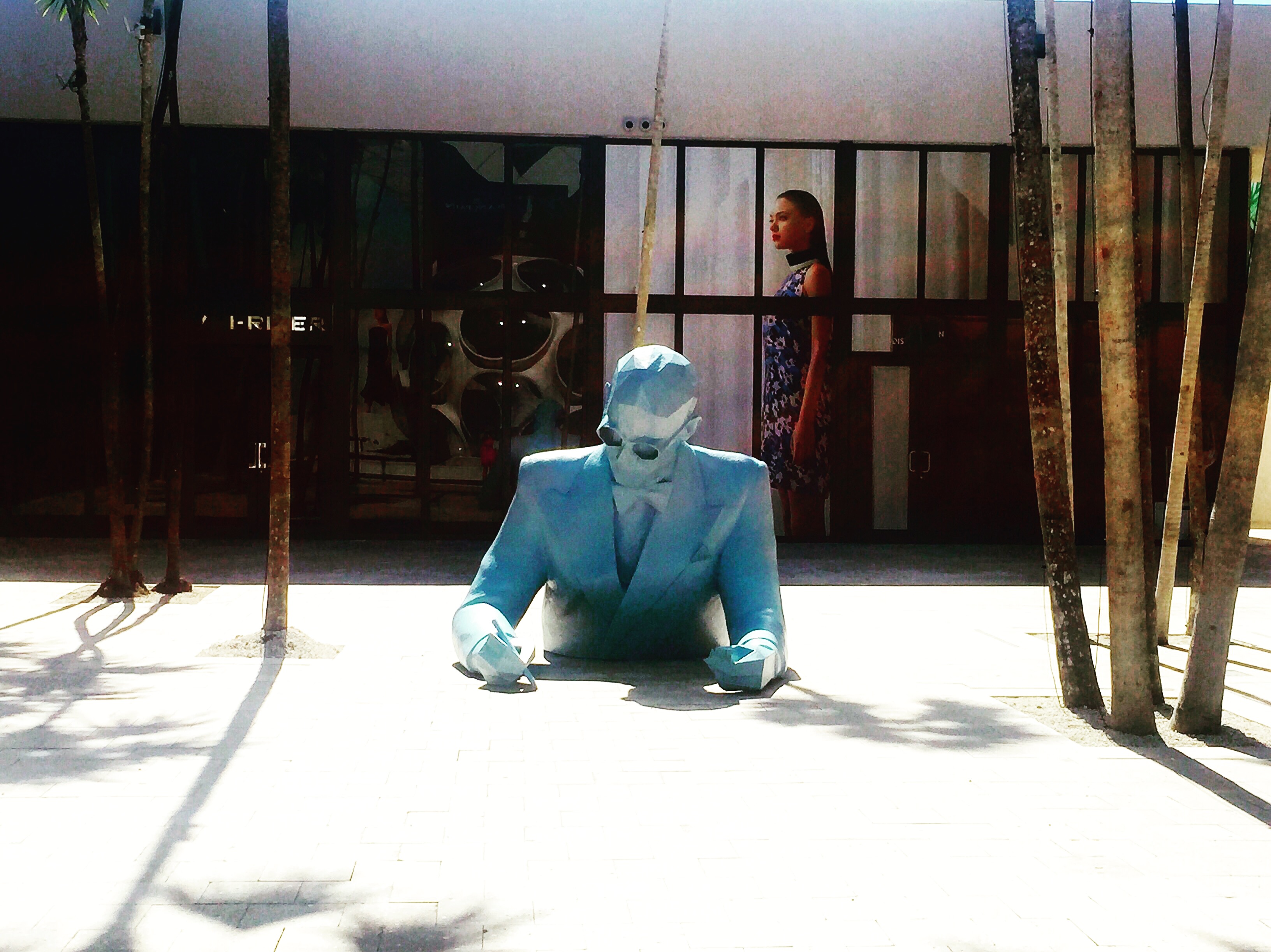 The art fair is a true symbol of Miami’s stature as a global city; which only earns its stripes with a bustling art scene. Miami residents agree that other than the traffic the event brings, it has helped with the rapid growth of Wynwood Art District, the Design District, and Midtown; which keep drawing visitors long after the famous event is over.

The Art Zealous team managed to find an afternoon to wander around Wynwood Arts District. Of course, if you go to this now trendy neighborhood, a trip to Panther Coffee should not be amiss. Don’t forget to instagram some pictures of the graffiti on the lively streets, and of course, do find the time to visit one of the many galleries.

This particular day, we visited Espace Expression where the internationally famous artist, Carlos Cruz-Diez bases his Miami operations: Logistics Fine Arts. The Venezuelan, Paris-based artist has many of his works fabricated right in the heart of the Miami Art District. Talk about an international town.

The gallery was getting ready for an exhibition that is going to display the works of mid-career artists from South America and the United States, who share the same abstract and kinetic art concerns where movement, frequency and volume are a common thread. The exhibition is being curated by Venezuelan-born Marianella “Nella” Daes.

You can explore Wynwood for hours as it home to over 70 art galleries, stores, antique shops, bars, and one of the largest open-air street-art installations in the world. To plan your trip, we love using Wynwood’s official website, which is filled with a ton of information about the area.

Young, international, and artistic; what could be more Miami?

Where to Eat in LA During Art Los Angeles Contemporary