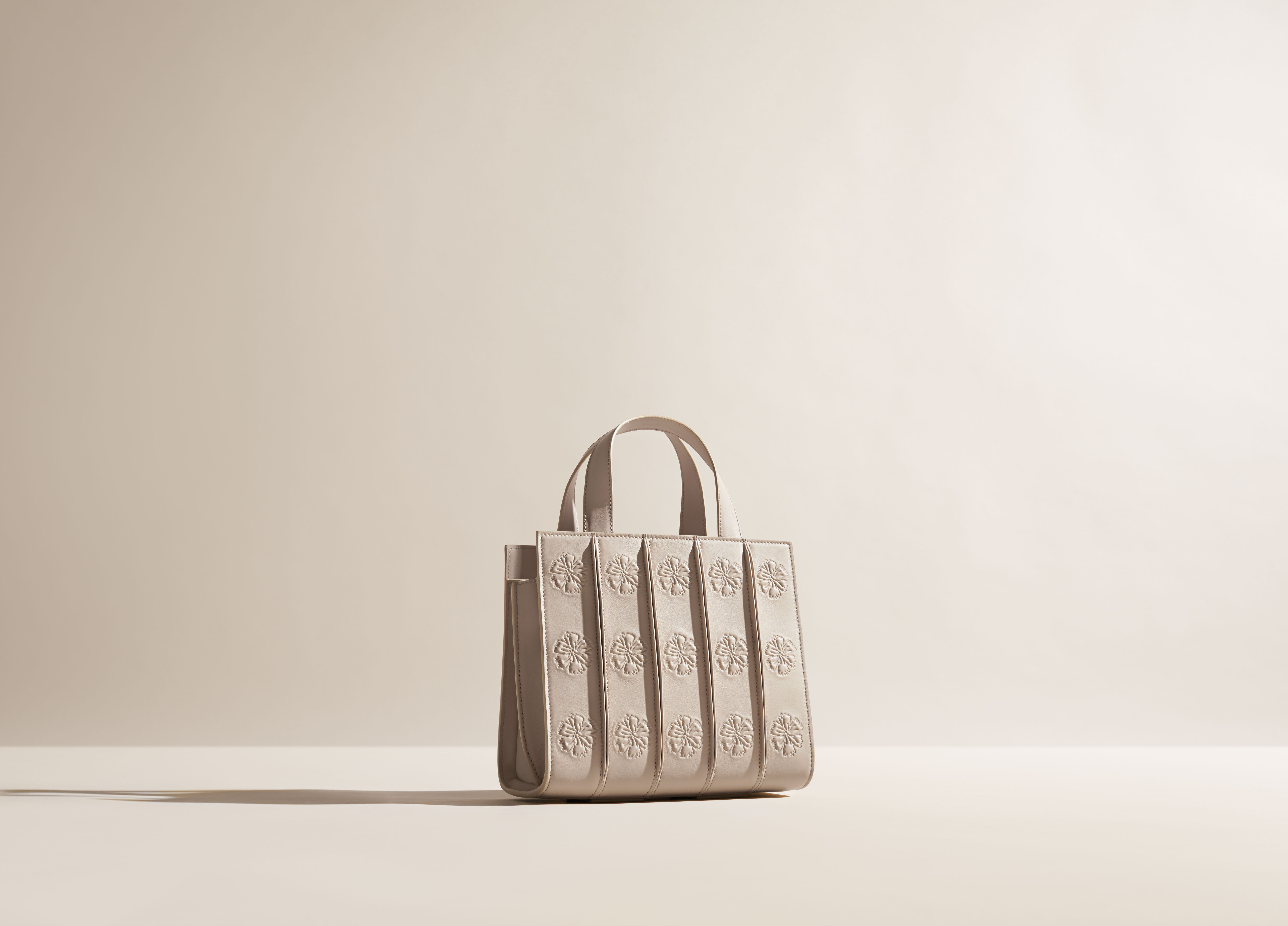 If #squadgoals existed in the early 1900s, Gertrude Vanderbilt Whitney would definitely have been the leader of an elite crew in New York City. She was a social butterfly as well as a sculptor, art patron and collector, and founder of the Whitney Museum of American Art in 1931.

This bohemian babe wanted a spot to create art (the most famous of her pieces is the Women’s Titanic Memorial in Washington D.C.) and display art from others, so she bought a townhouse in the Village, much loved by the early avant-garde movements, and coined it as the Whitney Studio. Dinners and conversations with leading figures from the art world took place frequently, and Whitney always showed up dressed to impress, making herself an influential style icon in addition to an important patron of the arts.

Fast forward to 2015 when luxury Italian fashion house, Max Mara and Renzo Piano Building Workshop (designers of the Whitney building in NYC’s Meatpacking District) honored Whitney’s legacy and celebrated the new Whitney Museum of American Art in the form of the incredibly cool Whitney Bag. The gorgeous bag was wildly popular (Carrie Bradshaw herself was seen rocking it!) and inspired by the museum building.

To celebrate the first anniversary of the stylish Whitney Bag, Max Mara has carefully crafted an extraordinary re-imagined version that embodies sophisticated historical and artistic references and is constructed with the finest Italian craftsmanship and contemporary innovations.  Exclusively offered in a limited quantity (only 400 of each design produced), the Whitney Bag Anniversary Edition seeks to pay homage to Gertrude Vanderbilt Whitney, honoring her elegance and the fact that she was the first woman to open a major American art museum within New York City (#girlboss).

The Whitney Bag Anniversary Edition is inspired by a quintessential image of Whitney, dressed in an original outfit by Léon Bakst, costume designer of the Ballets Russes. She is depicted in a 1914 sketch by John Singer Sargent wearing this fun outfit: a pair of harem pants (which are still cool) and an ivory tunic with a black jet beads pattern of flowers and leaves. It was one of Whitney’s favorite outfits, and she can also be seen wearing it in a number of other artworks, including a photograph by Baron Adolph de Meyer and a painting by Robert Winthrop Chanler.

In honor of Mrs. Whitney, the Whitney Bag Anniversary Edition incorporates two decorative motifs within two different handbag renditions. The leaf and flower are reproduced using a special relief technique that is applied to the original Whitney bag design. Two motifs, one unifying color include a refined pearl shade reminiscent of the long pearl necklace Gertrude is wearing in the portrait.

The Whitney Bag is part of the Fashion Institute of Technology’s permanent collection in New York, go check it out!

Or you can buy the Whitney Bag Anniversary Edition here.