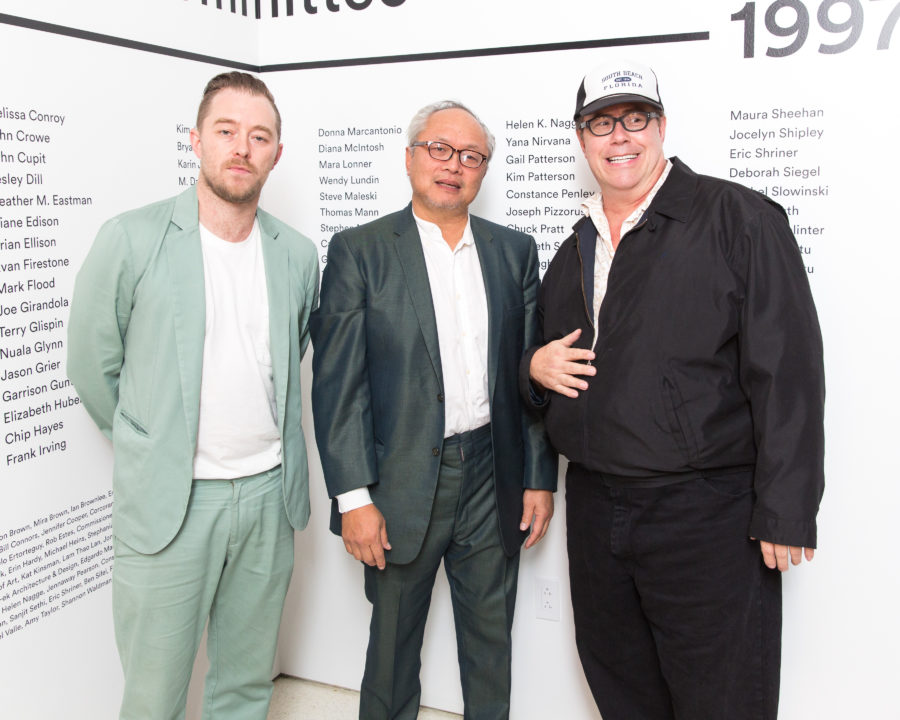 TOTAL PROOF: The GALA Committee 1995-1997 is the first comprehensive New York presentation of In the Name of the Place, a covert conceptual artwork deployed by the GALA Committee on primetime television show Melrose Place from 1995 to 1997.

The story goes that in 1995, artist Mel Chin and a group of artists, teachers, and students also known as the GALA Committee, selected Aaron Spelling’s Melrose Place as the site for one of the most elaborate and well orchestrated collaborations in contemporary art and television history. Together they replaced props with site-specific art objects on the set of the hit TV show.

The exhibition, which features over 100 art works positioned on “sets” from Melrose Place and yes a pool, opens this Friday, September 30th.