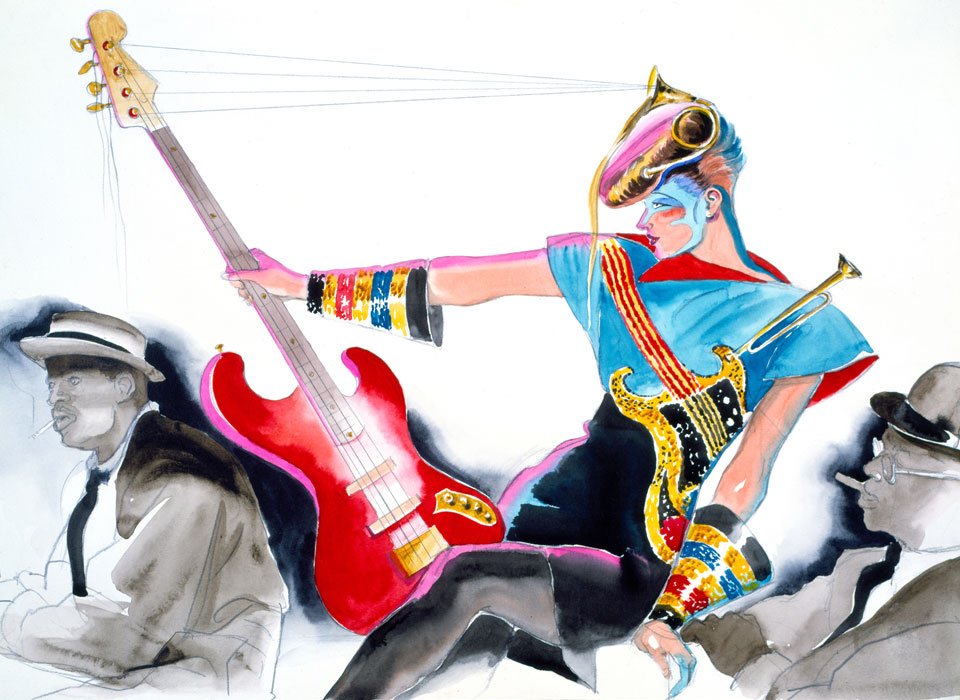 This past weekend, New York City celebrated the 59th annual Puerto Rican Day Parade. If you are from around here or have been here to witness it, you probably know it’s a pretty big deal. Why? Well, Puerto Rico has the largest Latino community in the city; and the parade, which has proudly gone on since 1958, attracts celebrities and even politicians from the tri-state area.

It seems a perfect time to celebrate Puerto Rico, so what could be better than celebrating at a museum founded by Puerto Ricans? On Tuesday evening, El Museo del Barrio opened their much-anticipated Antonio Lopez exhibit appropriately titled Future Funk Fashion.

El Museo del Barrio was established in 1969 by the Boricua community of New York City. It was created because of concerns over the lack of cultural diversity and educational programs in Manhattan. This made El Museo the first Latin American Museum in the Nation. 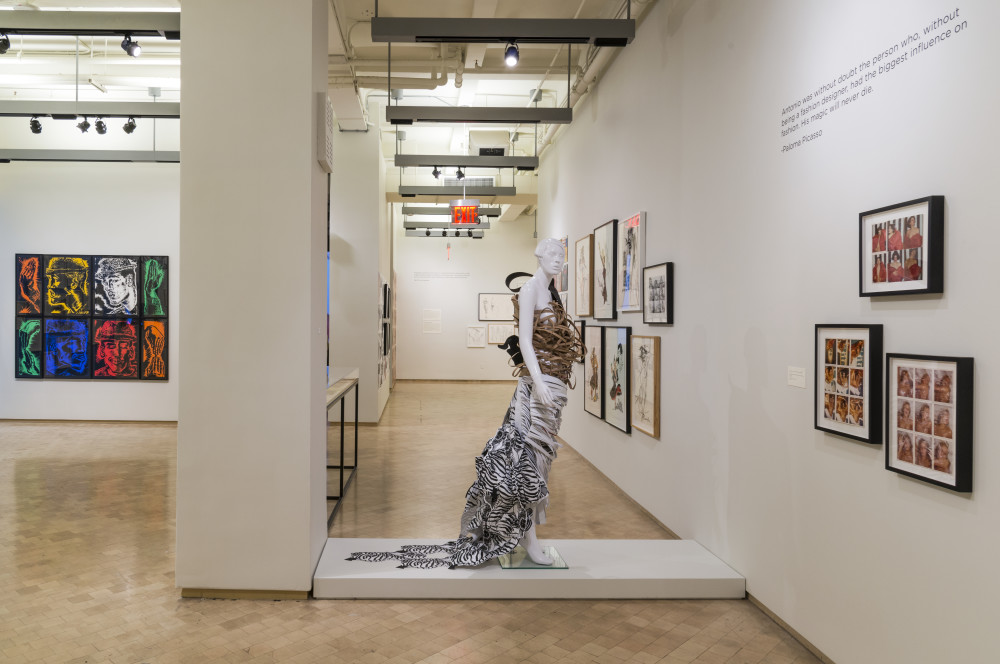 The curators at “El Museo” wanted to introduce fashion into the collection. Something that has never been done before. They chose to honor Antonio Lopez; a Puerto Rican fashion illustrator and artist who explored race and sexuality in his fashion.

The AZ team arrived at the press preview  to wander around the exhibition and take in Antonio’s futuristic work. We also took the liberty to talk to Amelia Malagamba-Ansotegui, one of the curators for the exhibit. Amelia discussed Antonio’s interest for the youth. She explained that the designer believed in the creativity of the young, and wanted to integrate that imaginative innocence in his creative process. 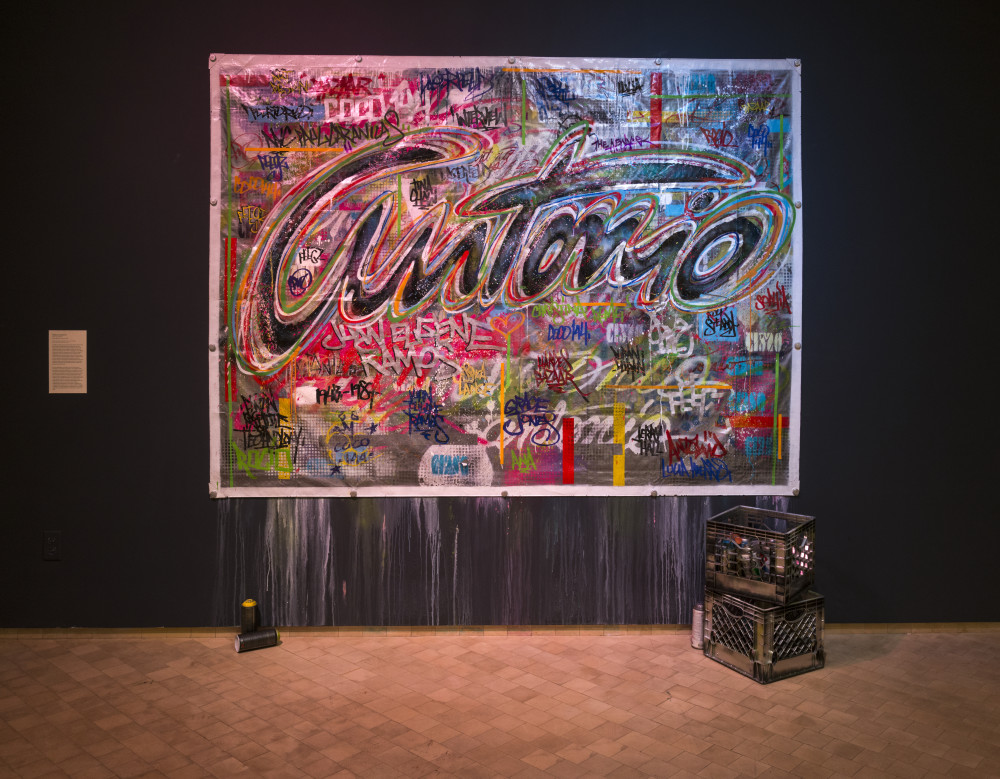 The exhibit is now on display at El Museo until November 26th. We suggest that you get yourself to the museum and take a look at some of the 400 works displayed in this punk-inspired fashion show.