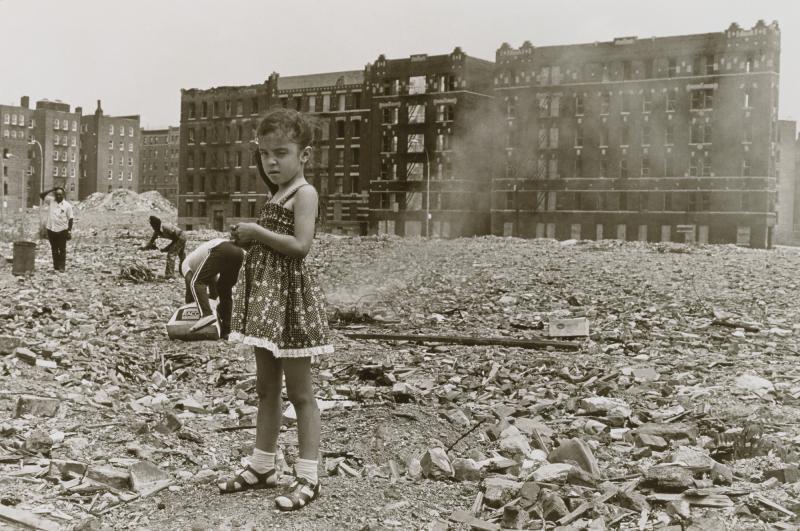 Each year, Americans observe National Hispanic Heritage Month from September 15 to October 15, by celebrating the histories, cultures and contributions of American citizens whose ancestors came from Spain, Mexico, the Caribbean and Central and South America.

In celebration of Hispanic Heritage Month (September 15 – October 15), El Museo del Barrio is offering free admission to patrons (and a guest) from partner museums, until October 14, 2018. Participating institutions include: The Bronx Museum of the Arts, Leslie-Loman Museum of Gay and Lesbian Art, Metropolitan Museum of Art, Museum of the City of New York, Museum of the Moving Image, Queens Museum, Studio Museum in Harlem, Solomon R. Guggenheim Museum, and Sugar Hill Children’s Museum of Art & Storytelling.

“We are excited to open our doors to the greater cultural community during Hispanic Heritage Month. Committed to honoring the history and legacy of the Puerto Rican, Latino, and Latin American communities each and every day, our new exhibitions uniquely represent and highlight ways in which art and community converge; a true reflection of our mission” said Patrick Charpenel, Executive Director, El Museo del Barrio.

Guests can enjoy the exhibitions currently on view at El Museo del Barrio: Down These Mean Streets: Community and Place in Urban Photography, an exhibition that explores the work of ten Latino photographers who were driven to document and reflect America’s urban streets when notions of the “inner city” began to emerge, and Liliana Porter: Other Situations, a non-linear survey of Porter’s work from 1973 to 2018.