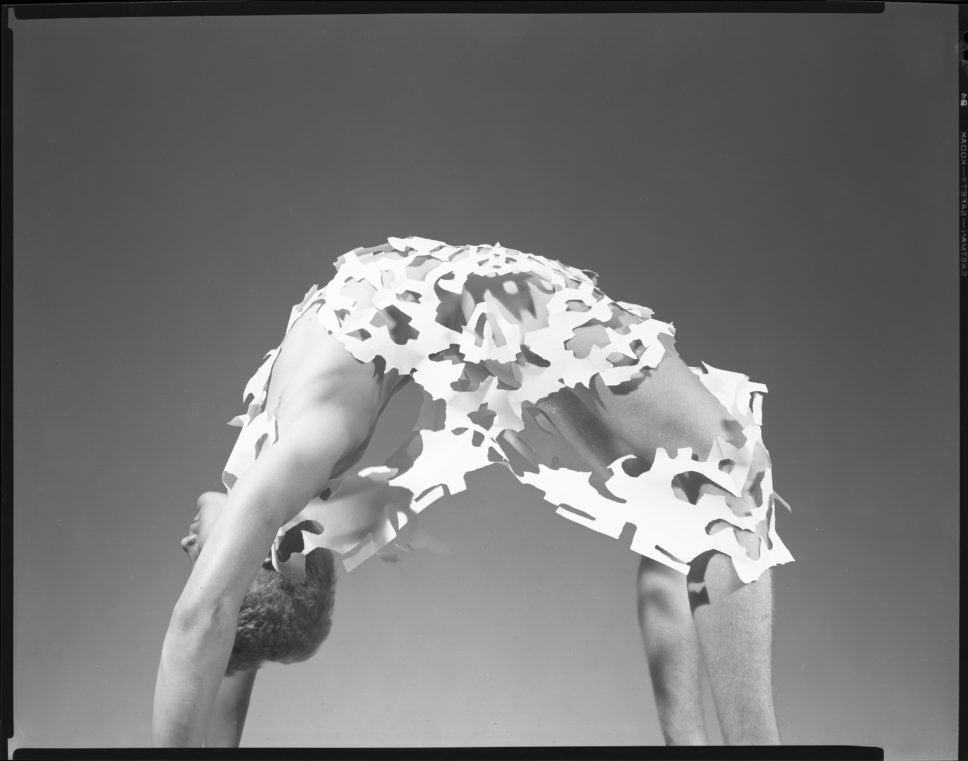 Nick Mauss is headed to the Whitney Museum for his first solo museum show in the US. Transmissions will explore the ideas of modernist ballet and the avant-garde in New York from the 1930s through the 1950s. Works will range from paintings, photographs, sketches, sculptures, costumes, danced gestures, anecdotes, and films, including many works from the Whitney’s own collection.

Mauss will examine the harmony between art and dance and how ballet came to be popular in America and its influence on history. You can expect to see works by George Platt Lynes, Pavel Tchelitchew, Paul Cadmus, Dorothea Tanning, Elie Nadelman, and Carl Van Vechten. In addition, you’ll also see some recognizable ballet and art figures such as Ruth Page, George Balanchine, and Lincoln Kirstein.

Scott Rothkopf, Deputy Director for Programs and Nancy and Steve Crown Family Chief Curator, remarked, “Since moving downtown, the Whitney has increasingly pursued experimental exhibition formats and innovative ways of engaging with artists, providing them opportunities to expand their work. For this project, Mauss merged the roles of scholar, curator, writer, designer, and even choreographer to devise a show that is itself a new artwork of his own.”

For the daily performances in the exhibition, Mauss has cast a group of dancers and worked very closely with them to create new work as an interpretative reaction to the artworks and archival materials in the exhibition. Performances, which feature four dancers, will take place daily from 12 to 4 pm, and additionally on Friday evenings from 6 to 10 pm. The exhibition—which features daily dance performances in the Whitney’s eighth-floor Hurst Family Galleries— goes on view March 16. You can purchase tickets here.

Nick Mauss, Transmissions, will be on view at the Whitney Museum of American Art March 16- May 14, 2018.