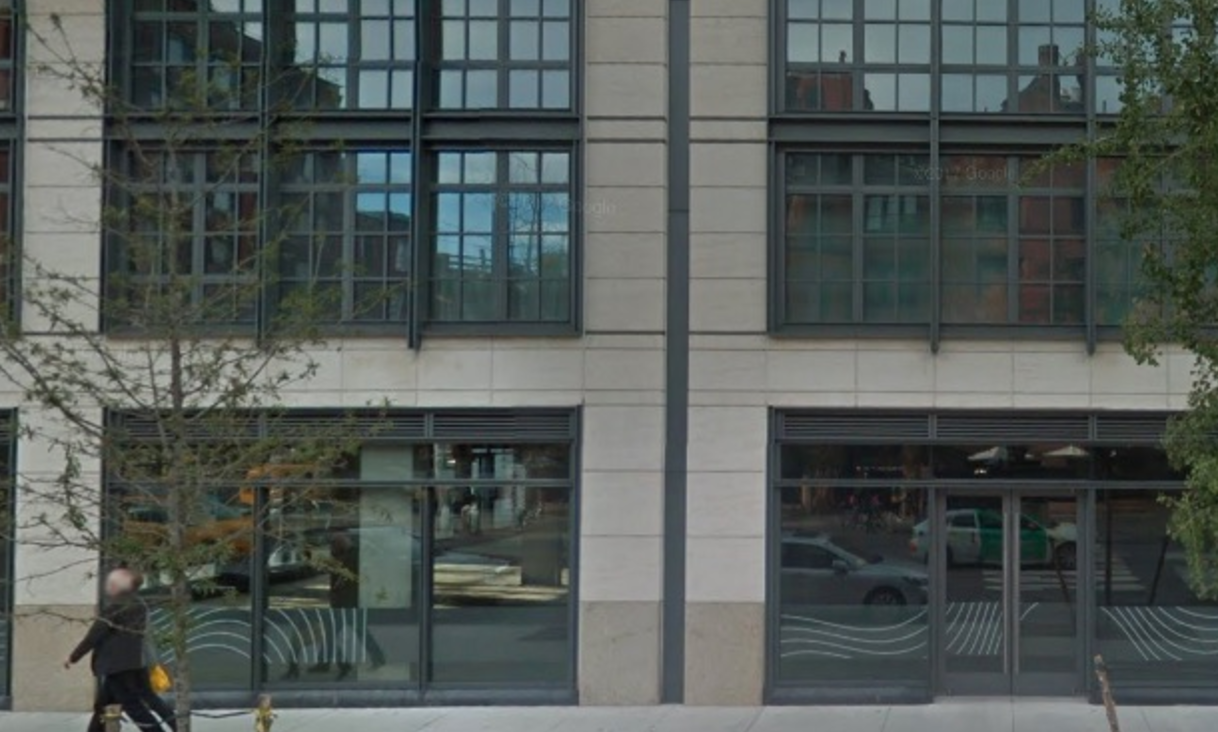 Jackson Pollock, the master of the art movement Abstract Expressionism, was a jack-of-all trades. Known for his action drip paintings he made on the floor, he also dabbled in another medium, mosaics.  At Washburn Gallery in New York City, this new Chelsea exhibition brings Pollock’s only mosaic to life. This piece is very important because it was once turned down by Works Progress Administration. We know, who would turn down a Pollock piece?

A quick history lesson, the Work Progress Administration was the largest American New Deal agency, employing millions of people to carry out public works projects. The WPA employed musicians, artists, writers, actors and directors in large arts, drama, media, and literacy projects. No one knows for sure why Pollock’s one and only mosaic was turned down.

The exhibition showcases art from artists that were also asked by the Works Progress Administration to create pieces. Pollock’s mosaic has Cubist attributes, but still has the “Pollock” touch with his unpredictable hand movements to give the piece a disheveled look. The colors of the tesserae (the individual pieces of the mosaic) are like his paint strokes where one cuts into another, just like his paintings.  At four and a half feet in length, the large composition is notorious of Pollock with his use of large canvases. In addition to Pollock’s mosaic, Washburn Gallery has works from Philip Guston, Stuart Davis, and Ilya Bolotowsky also on view.