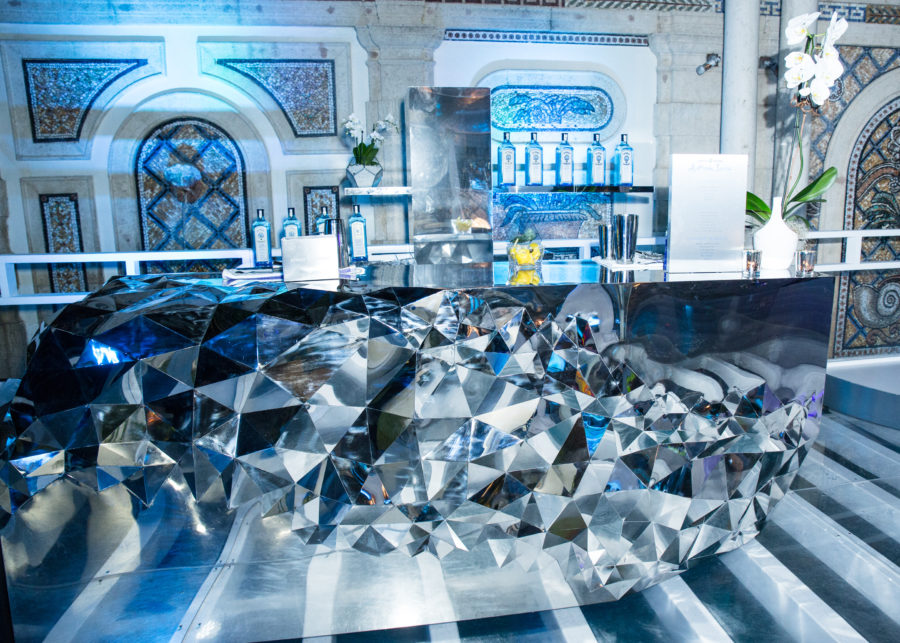 The Bombay Sapphire Artisan Series is an annual arts competition to uncover emerging artists across North America and provide them with a national platform to showcase their work. This year, the series had a record breaking number of submissions before the 16 finalists were selected to debut their work at a special exhibit at SCOPE Miami Beach before the finale.

Where to Have The Best Cocktails After a Museum Visit