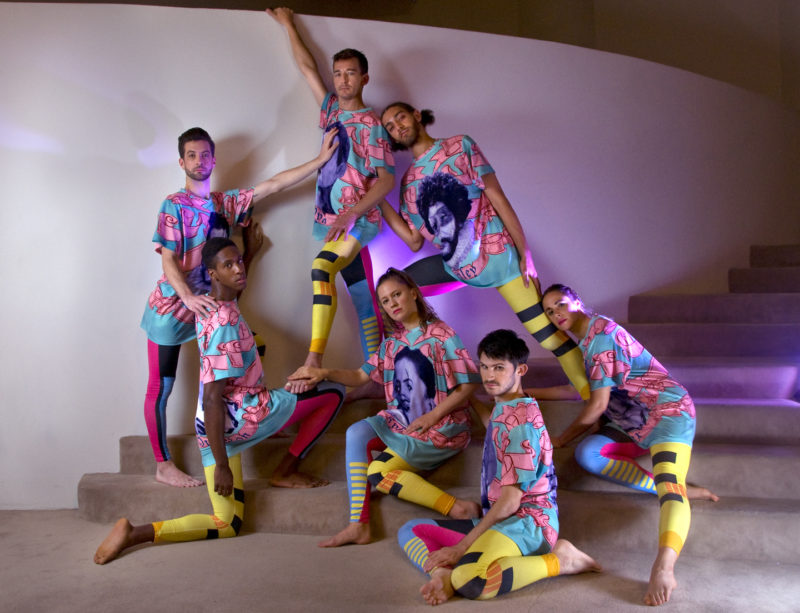 The unofficial Summer has arrived and we’re ready for some fresh inspiration from our Instagram feeds. We’ve rounded up five performance artists that you should be following on the gram.

You may recognize the work of Taja Lindley from our #ArtPowerWomen series or from Spring/Break and Brooklyn Museum’s Target First Saturdays. Lindley’s, This Ain’t A Eulogy, is a piece in which she was processing Black death. A seething reminder of the ubiquitous ways in which Black life is taken with impunity. Through movement, costuming and installation she began drawing parallels between discarded materials and the violent treatment of Black people in the United States. Every black plastic bag represents a Black life. She creates ornate environments, costumes and performances as a way of honoring the dead. Informed by her burlesque performance practice, she employs beauty as reverence to transform what has been considered disposable into something sacred.

You might have heard of Anne Imhof because of her piece Faust presented in the German Pavilion during the Venice Biennale in 2017 was a massive hit. The jury of the 57th International Art Exhibition even awarded the German artist Anne Imhof the Golden Lion prize for best National Pavilion. You can watch some of the performance here. While she’s only posted three times to her account, the latest being one from January 10, 2017, but the anticipation of her next post is worth our sacred follow. 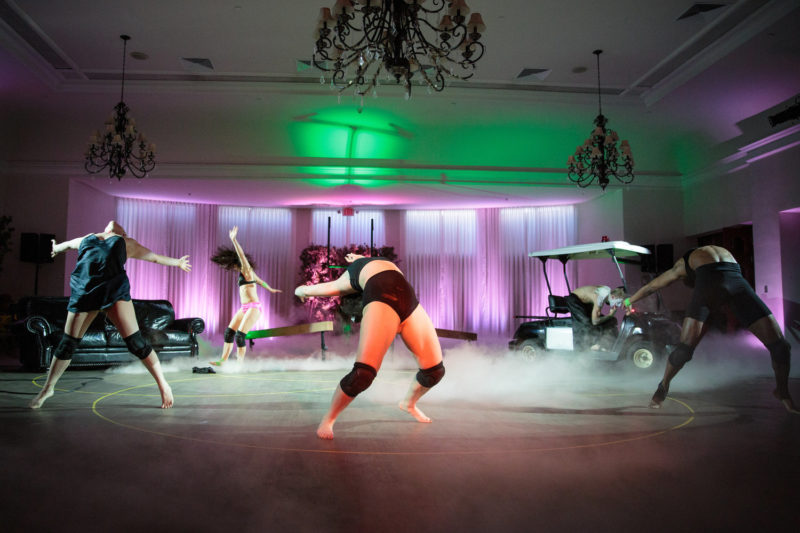 We were first exposed to FlucT when it premiered at Artsy Projects Miami. Fluct is the collaborative work of Sigrid Lauren & Monica Mirabile addressing issues in the capital obedience of American culture through choreography and performance. Creating original narrative soundscapes linking a manipulated pop music psychosis with violently intimate dance, their composition is a projection driven to expose the psychology of this social paradigm. We love to keep tabs on their instagram to see where they might pop up next.

German artist Donna Huanca stages surreal architectural collages activated by live performers. She uses socially coded artifacts of the body such as cosmetics and found clothing to create paintings and sculptures, which become backdrops for these durational performances. Painted models, presented as canvases, move glacially through her installations; their morphing tableaux vivants leaving behind scars and ghostly remnants. Her instagram account is filled with #BTS moments and worth your follow.

If you aren’t already following Ryan McNamara on instagram, stop what you’re doing and do it now. From famous drag queens to performance announcements, you won’t be disappointed with McNamara’s quirky and inspiring content. Last year, this New York-based artist and choreographer presented Battleground at Works & Process, the acclaimed performing arts series at the Guggenheim set to John Zorn’s Commedia dell’arte.

These Gorgeous Earth Day Data Illustrations Will Help You Breathe