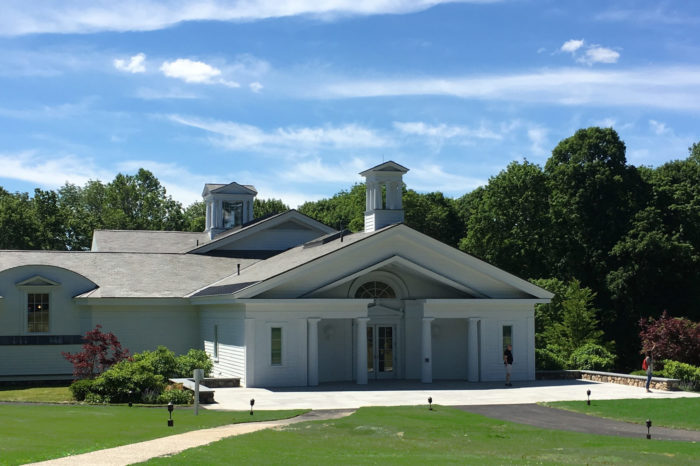 As much as we at Art Zealous love the hustle and bustle of New York City, sometimes a little weekend getaway is just what we need. Luckily, less than three hours above the City sits the quaint Massachusetts town of Stockbridge. There, coffee shops, bed and breakfasts and hometown kindnesses are aplenty. In fact, the town was the muse for the Americana reputation of none other than Norman Rockwell, who used Stockbridge’s streets and townspeople as his inspiration throughout the 25 years he lived in the town.

Of course “Americana” is not all that Rockwell represented: for us art lovers who can’t last long without our art fix, the Norman Rockwell Museum holds a wealth of inspiration itself. Its mission includes the preservation of illustration, a practice that isn’t always as regarded as a form of fine art as it should be. The Museum, which holds the largest and most significant collection of Rockwell’s work in the world, displays an array of his works, as well as the works of other artists.

If you’re heading there this summer (and really, why wouldn’t you be?), here’s what you have in store:

Inventing America: Rockwell and Warhol – This exhibition, the first to pair Norman Rockwell and Andy Warhol, uses original works, photographs, manuscripts, video, costumes and more to look at the ways each of these two artists shaped and influenced the nation’s artistic and national identity. On view through October 29.

Learning from the Masters: The Famous Artists School – In the 1940s, twelve illustrators wishing to impart the skills of their trade to younger interested artists launched a distance learning course for illustrative practices and techniques. The work of these highly regarded artists is on display through November 19.

James Warhola: Uncle Andy and Other Stories – This “compendium” exhibition explores the work of Andy Warhol’s nephew, James Warhola and his career as a science fiction, fantasy and children’s book artist.

Also included at the Museum are highlights from its permanent collection, including some of Rockwell’s most iconic works, such as Four Freedoms and his Saturday Evening Post cover illustrations. A building offset from the Museum, but on its grounds, also contains Rockwell’s studio and its contents.

The Record-Breaking ‘Delacroix’ is Now at the Met