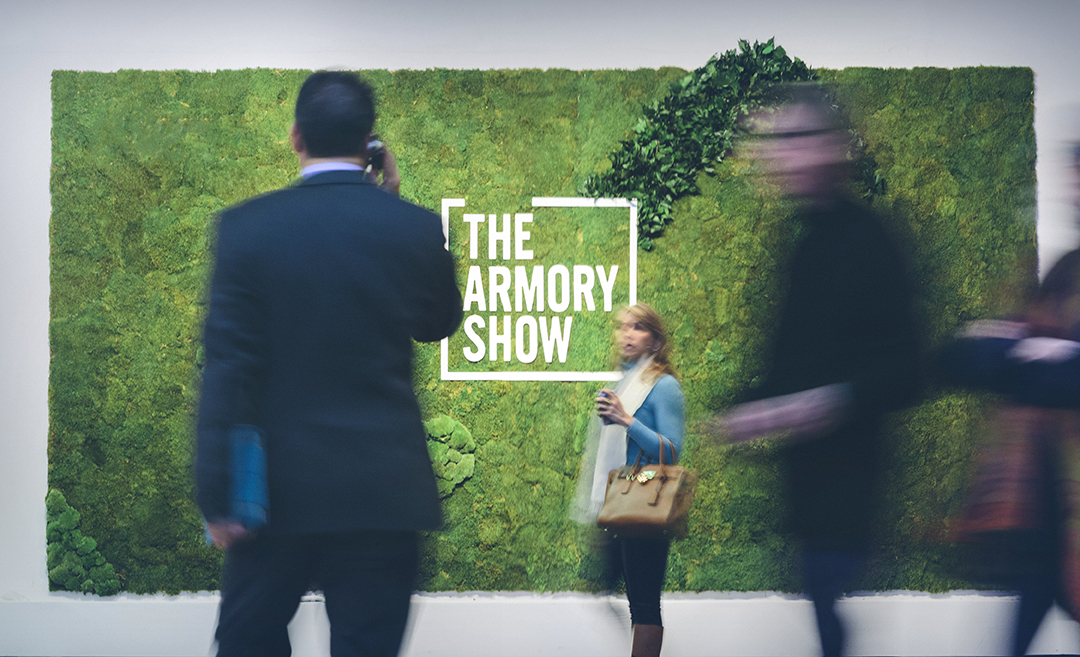 Image courtesy of Roberto Chamorro for The Armory Show

It’s that time of year again! With Armory Week right around the corner, here are the deets for all the most important fairs in town.

The tried and true show now in its 22nd year is the largest of the season with over 200 exhibitors focusing on modern and contemporary art. This year the Armory Show will be coinciding with The Metropolitan Museum of Art’s launch of The Met Breuer, as well as its affiliate fair VOLTA, which will take place just two piers down from the Armory show.

The only show of Armory week to actually take place in the New York City Armory, the ADAA show exhibits works from the 19th century through today. As usual, all proceeds from the show go to the Henry Street Settlement.

After a resounding success last year, Art on Paper is returning for its second season. The fair focuses on medium-based art, striving to create a more immersive fair experience.

For its seventh season, Independent will be debuting its new and more accessible home in Tribeca, and will feature over 40 international galleries and non-profit institutions.

Unsurprisingly, the Moving Image fair will once again be featuring primarily video-based artwork in all of its varying forms. The fair was created with the goals of introducing the moving image field to the validity that Armory week represents.

Established in 2005, the Pulse is known for its mix of established contemporary art staples and its emphasis on newcomers to the art scene. The fair offers a selection of large visual projects as well as discussions featuring art world insiders.

For its fifth season, the SPRING/BREAK fair will be focusing on curator interpretations featuring over 800 artists centered around the theme, COPYPASTE.

The SCOPE fair is known for its emphasis on both emerging contemporary artists and multi-disciplinary pieces of visual art. The fair is also world renowned as a respected forecaster of new emerging artists and artistic trends.

Since its beginnings in 2008, VOLTA has become known as the fair “by galleries for galleries” its goal is to refocus the art fair back to the artist and their work. The fair exhibits primarily through solo projects offering a wide verity of both established and new emerging artists

Image courtesy of Roberto Chamorro for The Armory Show