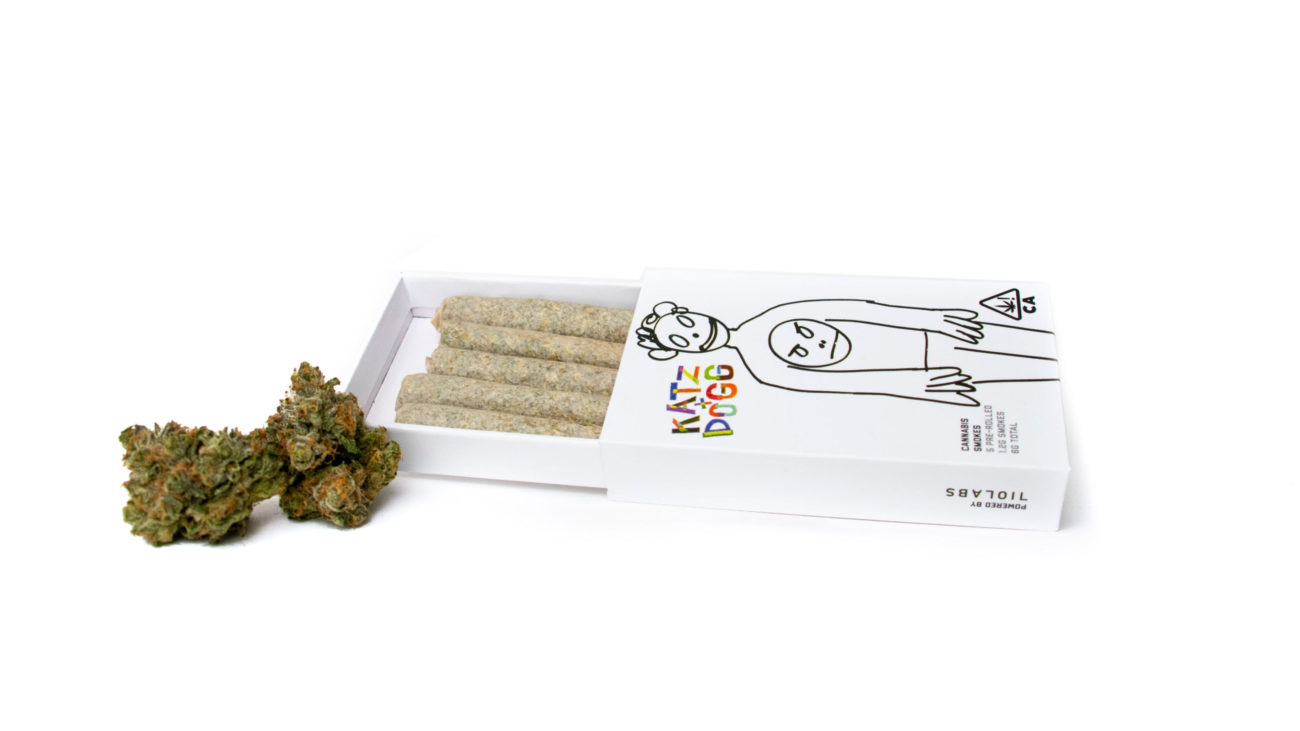 Seems like everyone is cashing in on the green rush. From Chelsea Handler to Gwyneth Paltrow, celebrities are realizing the potential within the cannabis space, an industry poised to be worth over $60 billion by 2025.

You can add another name to the growing list of participants in the cannabis industry, artist Richard Prince. Prince recently announced the debut of Katz + Dogg, a cannabis brand he created with 710 Labs. Katz + Dogg will be available in flowers, vape pens, and pre-rolled joints at high-end dispensaries across America starting May 30, making Prince the world’s first artist to have his own line of marijuana.

“Best thing about the cannabis plant is how it brings people together. The fact that it brought us to working with such an iconic artist as Richard Prince is a blessing,” said Brad Melshenker, 710 Labs founder.

Price’s cannabis brand takes its name from John Dogg, one of Prince’s known pseudonyms. Prince’s desire to create a cannabis line dates back to at least 2005, when the first book of Hippie Drawings debuted.

“Richard’s new drawings tapped into the excitement and innocence we wanted Katz + Dogg to reflect,” said Joan Katz, a longtime friend of Prince’s, and a collaborator on the project. “Just as kids have a way of pulling you in, even when they’re deep in their own creative thing, cannabis can aid in carving out your own headspace. But it’s also inherently social, bringing all of us freaks together.”

Artist Anish Kapoor Sounds Off at the NRA