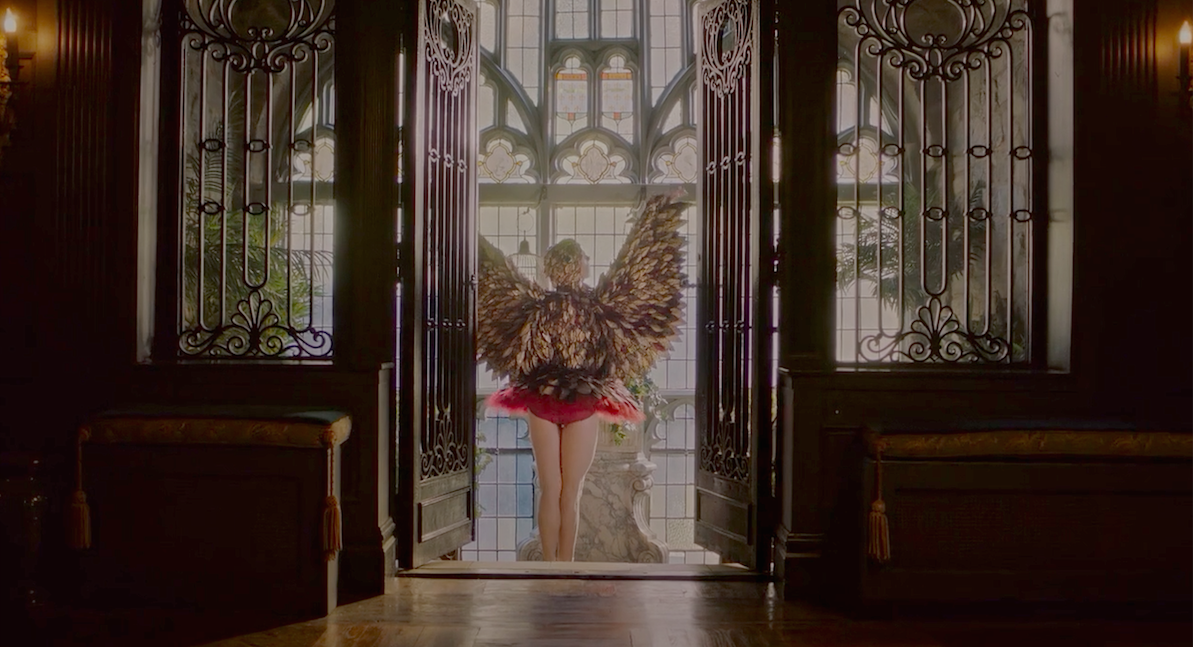 More than a century after its creation, a tale about the transcendence of art is bringing together visual art, dance, storytelling and music – a testament to its original purpose. New York City Ballet (NYCB), along with contemporary artist Marcel Dzama, will bring Han Christian Andersen’s dark tale, The Most Incredible Thing, back to life this February. In the fourth installment of its Art Series, NYCB commissioned an exhibition from the Brooklyn-based artist as well as, for the first time in the Series, a very special dance production.

The multidisciplinary installation will focus on the theme of “chess,” as inspired by Marcel Duchamp. Featuring video, drawings and sculpture, the project will include a chess match dance-off and an appearance by comedian Amy Sedaris. It will be on display in the lobby of NYCB’s home in the David H. Koch Theater at Lincoln Center for audiences of its 2016 Winter Season performances through February 28. Viewing hours for the general public are from February 13-21 (Mon-Fri, 10am-5pm; Sat, 10am-noon; and Sun, 10am-1pm).

Dzama also collaborated on a new dance production in a powerhouse lineup of talents: a world premiere ballet by NYCB Resident Choreographer Justin Peck; music by composer and guitarist Bryce David Dessner, primarily known for his Grammy Award-nominated band The National; and set designs and costumes by Dzama, where his notoriously dark-humored drawings will get the chance to come to life. Andersen’s The Most Incredible Thing tells the tale of a clockmaker whose beautiful craftsmanship won him a contest to marry the princess – until someone destroys the clock and threatens his chances of happiness. Performances on February 6, 11 and 19 are all priced at $30, which includes a post-performance party on the theater’s Promenade that will be open to all audience members, each of whom will receive a special limited-edition takeaway created by Dzama to commemorate the collaboration.