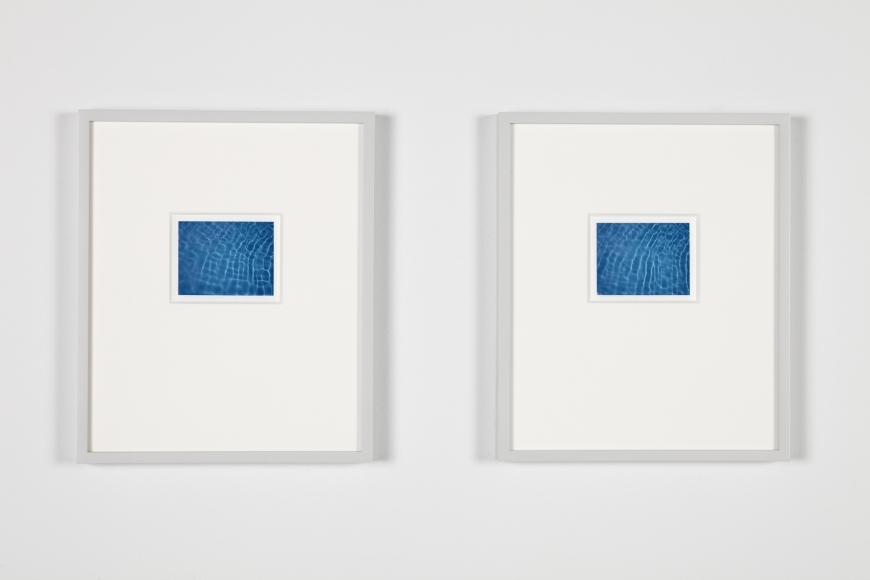 Sean Kelly is delighted to present Twofold, an exhibition by London-based artist Peter Liversidge. An opening reception will take place on Saturday, September 10 from 6:00 to 8:00pm, the artist will be present.

Known for his conceptually based practice wherein each work begins as a typewritten proposal, Twofold will present twelve of Liversidge’s proposals and ten realized works. Utilizing a wide range of mediums, including drawing, painting, performance, photography, and sculpture, the works on view in Twofold play with duality, both through their tangible materiality — being composed or consisting of two items, parts, etc., together — and in their psychology — having a double character or nature. Liversidge says, “No matter how close, in subject or proximity, two separate nearly identical images or objects cannot be seen with the same level of detail and concentration at exactly the same time. It is in this conscious act of looking at or between two similar images / objects that is integral to the work.”

A focal point of the exhibition will be Liversidge’s Polaroid diptychs, presented together as a series for the first time. Using a hand-held instant film camera, Liversidge takes two images — the initial shot guides the composition of the second, which is taken mere moments after the first image has fully developed in an attempt to replicate what is captured at the exact point of the original exposure. Inevitable differences between the pair become evident and are essential to the works, not only in their reading, but also through their record of the passing of time — a quality not present in the individual images on their own.

The exhibition will feature a pair of Liversidge’s bulb sign sculptures and will also include performative works that will involve visitors and gallery staff.