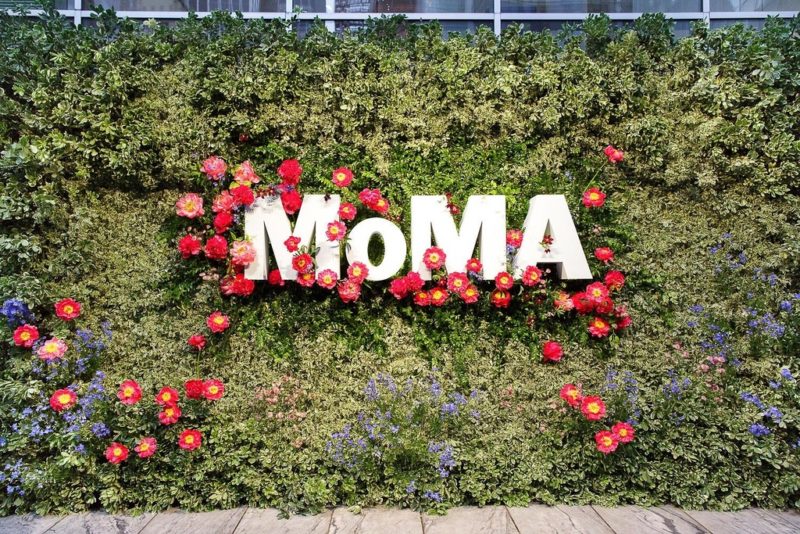 he Museum of Modern Art’s Party in the Garden After-Party features a performance by Grammy-winning artist St. Vincent in the Agnes Gund Garden Lobby, with a DJ set by SIMIHAZE. This year’s Party in the Garden honors philanthropist Agnes Gund, celebrating her contributions as art patron, collector, arts education and social justice advocate, and longtime trustee of The Museum of Modern Art.

Annie Clark, aka St. Vincent, is a Grammy Award-winning artist who is critically acclaimed the world over. Her fearless and consistent innovation has moved the likes of the NMW to hail her as “the closest thing that our generation has to David Bowie.” St. Vincent’s singular output ranges from emotive ballads to upbeat pop arrangements, incorporating postmodern guitar solos and electronic pulses, all infused with a sweetly sinister sensibility. Her latest album, MASSEDUCTION, was released in late 2017 and was named #1 Album of the Year by The New York Times and The Guardian. St. Vincent has also collaborated with David Byrne, recently released her signature Ernie Ball Music Man guitar, and made her directorial debut with the short horror film The Birthday Party.