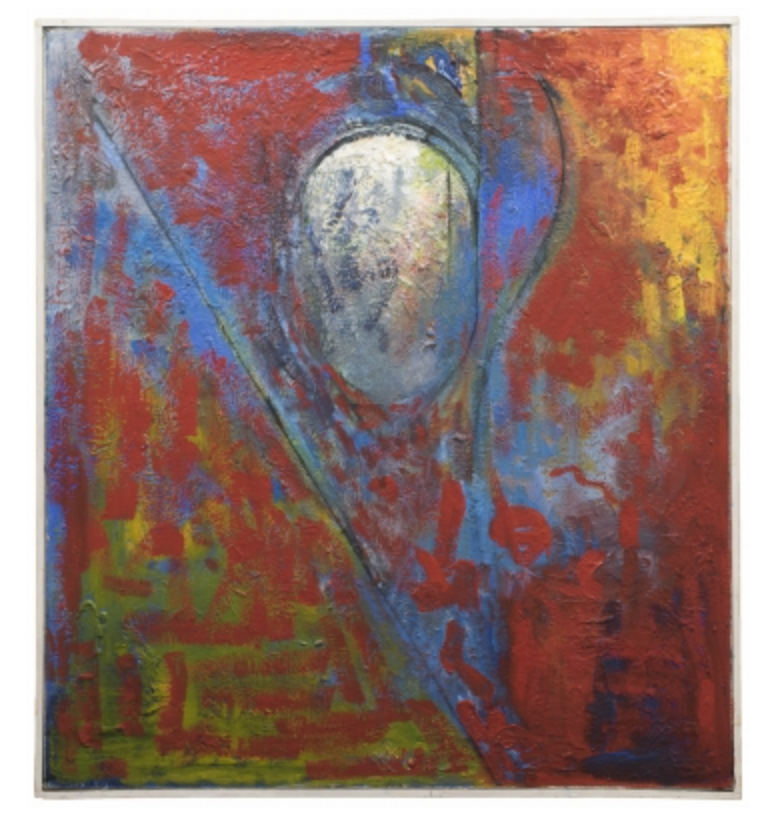 The Gallery’s exhibition will include examples of the artist’s early abstract works, as well as his later landscape paintings. Berthot began exhibiting in the mid-1960s, at a time when Abstract Expressionism, Pop and Minimalism were part of the aesthetic environment. Berthot’s early work was geometric and the color was subdued. Over the following years, his color intensified and the underlying grid opened to include an oval (some thought a portrait or a head). In 1992, Berthot moved to upstate New York. There he began to incorporate the landscape into his paintings – the land that held him and demanded his care. Although his step away from abstraction to figuration seemed radical, the tenets that characterized his work remained the same: his torqued underlying grid, his distinctive brushwork (an admirer of Milton Resnick), and his sensitive color.